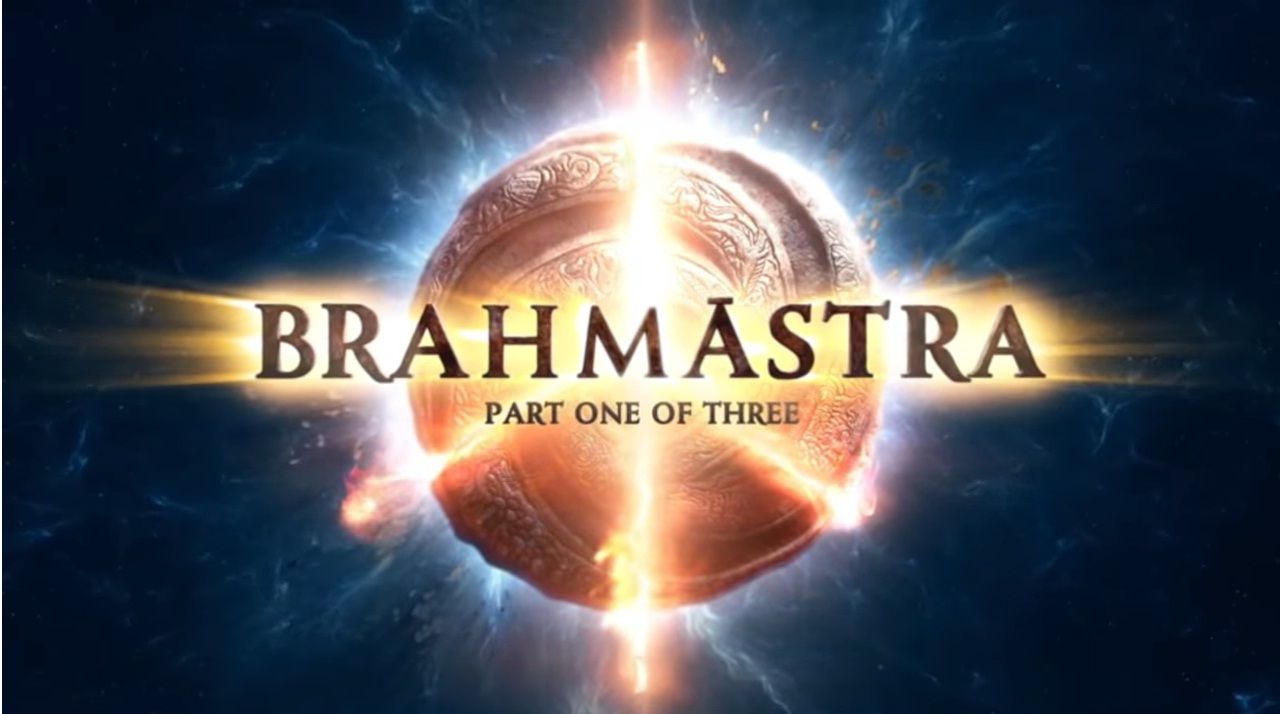 Ayan Mukerji’s creation- Brahmastra will be releasing on September, 9th 2022. The people throughout the nation are losing their patience in the wait for the movie’s release.

The VFX and the mythological elements all out together with this film.

The concept of Astraverse in Bollywood is very unknown to the audience; and this fact has created a huge fanbase.

Coming to the most curious thing~ What is the Astraverse?

The director, Ayan Mukerji, has revealed the significance of the same, explaining what actually is the Astraverse. The curtains have been pulled up by the director as the release date of the movie appears to come around in no time. Let’s swoop in to get the feels of the Astras and their Astraverse.

Astraverse is a combination of 7 Astras of the universe; or say the 7 weapons of the Astraverse. Each of which, have their own name which has a meaning to it and it’s powers.

Vanarastra~ Vanar-astra, clearly suggests that it signifies “vanar” which means the family of apes. This astra brings back it’s powers from the wild agitated simian counterparts of ours making one of the most strongest Astras of the Astraverse~ Vanarastra.

As the name suggests, Nandiastra~ Nandi-astra, which in Hindu mythology speaks of Nandi, that is, the Bull. This Astra comes to be thousand times devastating as it is said to have the power of 1000 bulls put together!

This Astra is “The Sword of Light”, which comes from the word- Prabhas-astra. This astra is the root source of the Astraverse making this as one of the most essentials. Being the ray of light in the darkness, prevailing good over evil, makes Prabhastra just like the roots of a tree.

Also read: Which Gemstone You Should Choose? Based On Your Zodiac!

We can clearly guess the main significance of the Astra by the name~Jalastra. Just as calm as water yet powerful when needed. Jalastra is one Astra that can be gentle as well as destroying. When used wisely, can alone lead you to the path of victory!

“Agny” meaning fire, is itself a synonym to devastation. The most wild and powerful Astra of the Astraverse, showing no mercy to whoever comes in the way of it. Prepare yourself to witness the repercussions of it~ loss or even worse, death.

Pawan– a breeze, as they say. The most underrated Astra as claimed by all, little do they know what beholds this creation which rises with the slow breezes and turns into a storm in no time.

The last but not least, the mightiest- Brahmastra. Even put together the powers of all the other Astras, can’t compete with this creation of discipline and focus. No other Astra can survive in front of the deadly consequence of its one stroke.

That is why it’s the Mightiest of all!

The feels of the powers of the Astras and the Astraverse remains unmatched on 9th of September when finally the wait will be over and Brahmastra will be on the big screen getting all the love it deserves.

For now, the basic revelation of the Astras is here to help you tunderstand what they signify and escalate your excitement ten times!