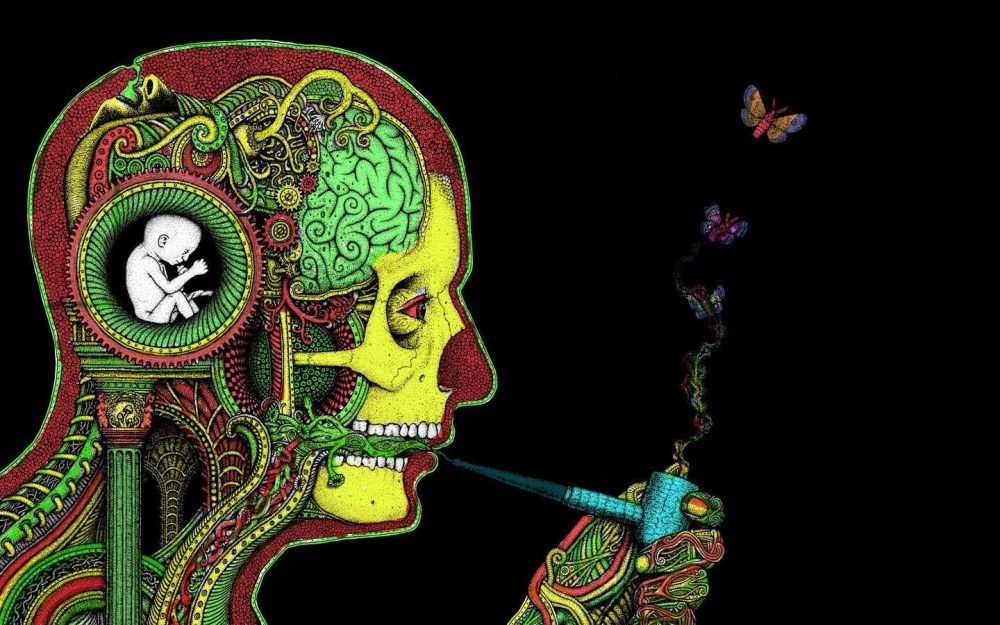 You may find it funny or maybe hilarious but it is actually true. Cannabis or Marijuana or Weed smoking can benefit you in several ways. Though many people will disagree with this fact, it is proven universally. However, according to the National Institutes of Health, people use Cannabis, to treat their ailments for at least 3,000 years.

What is Cannabis or Marijuana?

Marijuana often called weed, herb, grass, bud, ganja etc is a greenish-grey mixture of the dried flowers of  Cannabis Sativa. However, we can also say that Cannabis is a plant and Marijuana, Hash etc are the products of it. Some people smoke Marijuana in hand-roll cigarettes called Joints, water pipes (sometimes called bongs), or in blunts ( roll in cigar wraps).

THC (tetrahydrocannabinol) is a mind-altering substance in the cannabis plant. It acts on our brain cells, causing possible mood changes, depression, memory issues, and disruption to normal learning abilities. However, on average, the effects of THC lasts for about two hours and you start feeling it within 10 to 30 minutes after ingestion.

Globally, Marijuana is the most commonly used illicit drug. However, Over the years, researchers are trying to find ways to prove the benefits of marijuana in the treatment of several diseases and body disorders. So in this context lets talk about some of the benefits of smoking weed or Cannabis.

One of the biggest medical benefits of Marijuana is its link to fight cancer. Many studies reveal that cannabinoids particles can slow down or even kill some type of cancer cells. However, many medical practitioners don’t consider it as a safe treatment for controlling or curing cancer. In fact, the U.S government has clearly stated: “At this time, there is not enough evidence to recommend that patients inhale or ingest Cannabis as a treatment for cancer-related symptoms or side effects of cancer therapy”.

Chronic pain is a leading cause of disability, affecting more than 25 million adults in the U.S. Cannabis contains a number of chemical compounds which help to provide relief of chronic pain due to their chemical makeup. However, the products containing cannabinoids act as powerful receptors in the brain same as marijuana and are very much effective at relieving chronic pain.

It seems funny but Marjuina smoking actually takes you to another world of creativity. A study of 2012 reveals that Consciousness and Cognition found in marijuana make people more creative and exploring. However, it also shows a link between weed smoking and creativity is largely driven by differences in personality. Moreover, Cannabis increases verbal fluency in low creatives to the same level as that of high creatives.

Smoking weed helps to improve lung functions and cures the effect caused by cigarette smoking. The researchers, writing in the Journal of the American Medical Association, say that the big drags taken by weed smokers may actually ‘train’ lungs to be more efficient. Moreover, cannabis actually helps increase the capacity of the lungs rather than cause any harm to it.

Smoking Cannabis helps you to forget about your sufferings, pain, depression for a period of time. It changes your mood and takes you to a new world of happiness and creativity. However, endocannabinoid compounds in Cannabis can help in stabilising moods which can ease depression and mental tension. However, if you smoke it to a higher extent it can weaken your brain cells which can have a very harmful impact on your mind and body.

An Alternative to Alcohol

Cannabis is very much safer than Alcohol. While it may not be 100% risk-free, it can be a smarter way to stop alcohol by substituting it with cannabis. A study od Scientific report reveals that Marijuana is 114 times less deadly than Alcohol, Heroin, Cocaine etc. The compounds present in cannabis contains such medical remedies that can help you to get rid of various drug addictions.

These were some of the major points regarding the benefits of Cannabis smoking. Also, you may like to read about: Smoking Kills- why do people smoke then?