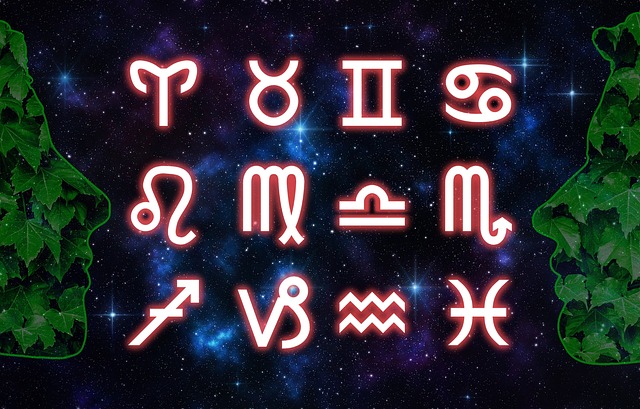 If you are an avid follower of the astronomical universe, you should be well aware that there are so many layers behind the concept of zodiac signs, ruling planets, and stars. Yes! In addition to your zodiac sign or sun sign (the one you read in daily stars) that plays a major role in determining your behavior, there are many other factors that determine the personality of your sign.

The zodiac signs are divided into three main types i.e. Cardinal Signs, Fixed Signs, and Mutable Signs. These three ways of the zodiac sign depend on how we work and how it manifests itself in this world. Based on the attributes of each zodiac sign, these three modes have four zodiac signs in each group including one sign each from fire, earth, water, and air element.

Why should you know your zodiac sign’s modality

This ensures balance in these ways as all things come together to form one good team. Knowing your zodiac sign can actually help you to understand your sun sign and communicate your unique attributes.

The cardinal signs sometimes called reacting signs are the precursors of the zodiac sky as they begin the start of all the four seasons. The word “cardinal” originates from the Latin word for “important,” since they each mark the turning point of a temperate season.

They are known as visionary and beginner leaders. You can recognize these indicators by their strong behavior and in the form of go-Getter. These manifestations may seem to undermine the plan of achieving the impossible, however, their intentions can be self-sustaining.

Each of these four zodiacs has different areas of exercising their leadership skills, although they` want to be the first to launch. However, those who lack the firmness to follow through with their actions and therefore may need to pair with a fixed mark of extra balance as they approach. They need a fixed person from one of the fixed signs to get stability in their unstable life

This is mental functioning. As the name implies, the fixed signs of the zodiac are immutable, remedial, and can be stubborn. They like going towards stabilization, determination, depth, and persistence. They are the “doers” of the zodiac family and work hard to achieve the ideas or vision shared by the great signs. On the other hand, they can also be inflexible, rigid, stubborn, opinionated, and single-minded.

These characteristics are often paired with the need to be considered correct every time, they will ruthlessly fight on behalf of their beliefs, regardless of any valid and contrary beliefs. Only during moments of importance or necessity would they remotely consider changing an opinion; which often becomes a mere reflection of their prior opinion.

Not a fan of unwanted changes or shifts in programs, they are known to have a lasting foundation and strength. They are naturally loyal and adhering to the plan, no matter how many problems they have along the way. However, they can also be unreasonably stubborn in their own way and not change at times. The good news is that if you have one of these signs in your life, you have a reliable and trustworthy promise for life, as they make out to be a great companion for life.

These are signs that end four periods and are more flexible and more comfortable with life changes compared to other zodiac signs. Like the cardinal symbols are the beginnings, the fixed symbols doer of work, the changing symbols can rightly be called the end of the lot. These signs mediate change and change their modes of expression frequently in order to meet the end, and they are often described as being diplomatic (not because they want to) and assisting others through transitions.

As they reach the end of every season, they know that change is coming and they are ready to adapt to it. These sun signs tend to look at things from multiple angles and perspectives, but, they often leave them confused.

They are also very recognizable, which means they often attract the qualities of the people they spend most of their time with. Above all, they are not judgmental and a bit more intelligent than cardinal and fixed signs as they know that change is the end of life and things don’t always go our way.

Further, you may like reading Most Romantic Zodiac Signs of All

What is Happiness for you Based on your Star Sign?
Views: 1264

Things To Try In Your Time Alone for Fun According to Zodiac Sign
Views: 1417

WWE Wrestlers as Zodiac Signs- Which One Do You Get?
Views: 4948