Comparison between the Fourth and Fifth Houses in Astrology 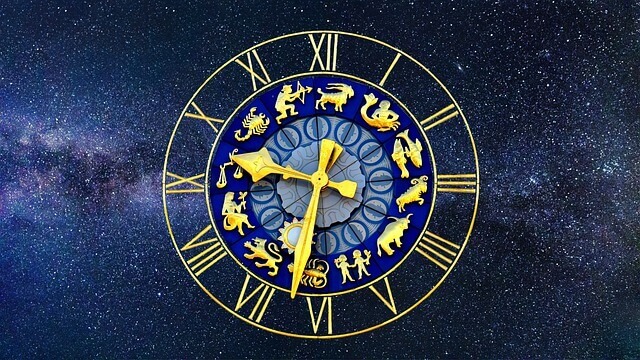 In Vedic Astrology, there are twelve houses, each house (bhava) having its own importance and it is, therefore, necessary to carefully look into each of them, due to the unique set of associated characteristics. They all have their different rituals and sacrifices to get rid off of the bad entities, specific to each of them. However, in this article, we will be looking into two of the twelve bhavas in Vedic Astrology namely, the fourth and the fifth houses

The fourth house deals with your family, ancestry, and inherited property. Since it talks about various domestic aspects of life, it is called the ‘House of Home’. It is one of the four Angular Houses in Astrology, alongside the first, seventh, and tenth houses. The fourth house is one of the three Moksha bhava, whose purpose is to find liberation and enlightenment of the Athman.

The ruler of the fourth house is Moon and the Zodiac sign associated with this house is Cancer. Water is the element of this house. Mercury and Venus are considered strong in this house whereas Saturn and Mars are weak. It is also known as ‘Bhandhu Bhava’, literally meaning the ‘House of Relations’.

The ruler of the fifth house is the Sun and the Zodiac sign associated is Leo. Jupiter is the strongest and the best for it. The Sun, Moon, Mars, and Mercury are also considered to be strong here whereas Saturn is weak.

Now that we have seen the basic influences of the house, let’s dive deeper. Since water is the associated element, water-related problems fall under this house, along with any property disputes, you may have. Basic education and marital harmony are also associated.

Your relationship with your mother is determined by this house. The fourth house also addresses the mental health of an individual such as pleasures, stress, domestic peace. The body parts involved are the ones in the chest cavity. For example, the heart, lungs, and breasts.

The fifth house is all about your pleasure, creativity, and innovation. Your intellectual abilities like how well and quickly you grasp new things are related to this house. The emotional stability of the concerned person like morals, ethics, sense of sin, and discretion depends on the fifth house. This house addresses good luck, wisdom, fortunes, and misfortunes. Your interests, games that you like, entertainment are determined by the fifth house. The body parts associated with this house in Medical Astrology are the thoracic region, pancreas, and stomach.

Okay, this was quite detailed and technical, meaning much of it could’ve gone over your head which is fine.

The fourth house also is related to a person’s comfort like good clothes, sleep, food, and privileges. Moreover, as aforementioned it corresponds to your maternal love. In conclusion, the fourth house is one of the most important houses in Astrology. So much that, it is in the center of one’s birth chart. And, hence it is important to not overlook this house and consider it before making any major decisions.

So, why is the fifth house very important? It talks about your pleasures and emotional life, among others. The fifth house is also called the ‘Putra Bhava’. I suppose, now your eyes widen up. Yes, you guessed it, this is the house that determines how easily you’ll give birth to your progeny and continue your lineage. And makes it one of the most important houses in Astrology.

Further, you may like reading Mercury Transit in Taurus in 2020

Comparison of Significance of the Seventh and Eighth Houses
Views: 3630

Third and Sixth Houses in Astrology- Similarity and Differences
Views: 1739

Significance and Comparison of The First and Second Houses in Astrology
Views: 1304

Best to Worst Speakers According to Zodiac Signs
Views: 8843