Connection of Kedarnath Temple with Mahabharata 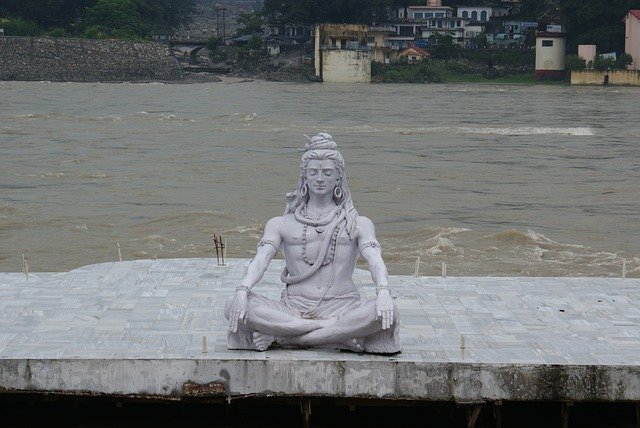 Situated in the laps of Himalayas, in the state of Uttarakhand, Kedarnath temple belongs to Lord Shiva, the destroyer of evil. The temple happens to be one of the twelve Jyotirlingas across India. Hindu seer Guru Adi Shankaracharya constructed the temple in the 8th Century that is situated about 3,500 meters above sea level. For the most part of the year, the temple remains covered by snow.

Pilgrims start visiting the temple from the month of April and the temple remains open for the pilgrims until the month of November. The unpredicted weather conditions do not allow the temple to be remained open for the visitors all round the year. Floods hit the state of Uttarakhand in the year 2013 resulting in the destruction of many parts of the state. There was vast destruction of life and property but the flood could cause no harm for the temple as it stood unharmed by the destruction that was going on around. The devotees believe that Lord Shiva himself stood up to protect the shrine of the Kedarnath temple.

Connection with The Mahabharata

It is also been that the connection of the temple of Uttarakhand happens to be with the epic history of Mahabharata. The Pandavas had a wish to meet Lord Shiva after the war of Kurukshetra to ask for forgiveness for the bloodshed that had happened but Shiva, wasn’t willing to meet them (he was unhappy as the war resulted in heavy bloodshed) and thus he left Kashi. The Pandavas tried to catch hold of Nandi after they found out that Shiva has appeared in the form of Nandi, the bull in Guptakashi.

It has also been found out that the builders of the temple were aware of the forming of the glaciers around the place. The architecture has been of such a design that the temple will remain unaffected by the formation of glaciers. Also, it remains intact in the years to come. It is the result of such a marvelous architecture that the inside of the temple shows signs of glacial movement.

Centre of pilgrimage for people across the globe

The Skanda Purana also refers that Lord Shiva released the holy water from his matted hair at Kedarnath. And that is how the holy river of Ganga came into being. The temple derives its meaning from the word ‘Kedar’ meaning ‘field’ in English and Natha meaning Lord. Thus, the English translation of Sanskrit word Kedarnath happens to be ‘lord of the field’. The 400-year-old has been a center of pilgrimage for several visitors across the globe!