Things your Brain is Warning You about if feel Deja Vu 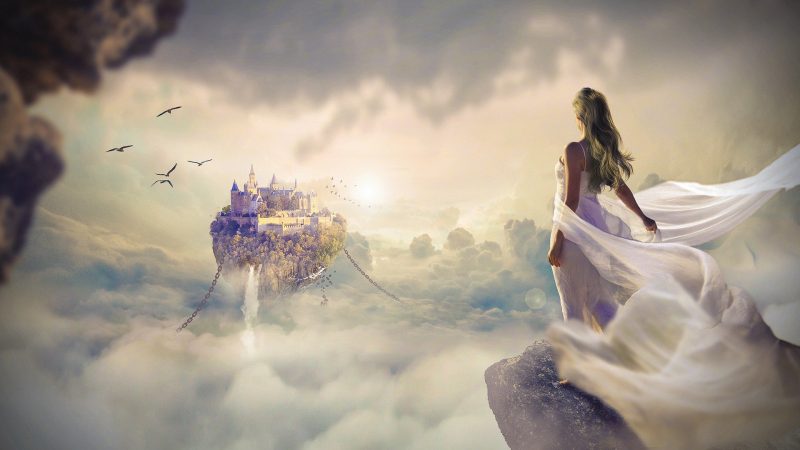 There are myriad mystical occurrences in the world that our sub-conscious mind often observes, however, it couldn’t always make us process the details and deliver a consequence or solution. It always warns us in many ways, nonetheless. Deja Vu is one of those ways of our mind trying to give a subtle hint about something puzzling.

Typically, Deja Vu is a French word meaning “already seen”. In other words, an astonishing sense of experiencing familiarity with a situation is Deja Vu. In such a situation an individual may have a blur illusion of the same occasion. It makes the situation weirdly much more familiar than it should be. As a matter of fact, over 70% of people experience Deja vu and the youngsters experience it the most. Jamais vu is known as the word deja vu opposite.

As a fun deja vu definition, it can be called a glitch in the memory system and poor wiring in the circuit. For example, you may visit a completely new place or meet a completely unknown person but you sense a strong familiarity with them and also get the illusion to resolve when and how.

Our brain is like a big reel that records every second of our existence. However, we remember very few. Nevertheless, it keeps telling us about the events in different manners.

So, What does your mind hint you about by Deja vu?

Haunting of Past Life

Do you believe in a past life?

In the world of humans, bodies die. However, the soul only changes the nest and begins life again in another form. Notwithstanding movies like Karz and Om Shanti Om, researches explain that in certain incidents, deja vu have a straight relationship with the past life of a native and the event that gives a sense of the encounter of familiarity might have occurred in the past of life the native.

There are circumstances where the glitches of time and existence take place. As a result, a person may feel friendliness with an incident or get blur visuals of the incident or place.

From the folklore to the modern daily-life deja vu can take place anywhere. The feeling of deja vu is sometimes not quite impactful. Nonetheless, in some cases, this feeling is indescribable that it may leave people flabbergasted.

In the universe, everything happens for a specific reason. So do these incidents. We often pass by such feelings, it is a striking hint by our mind to rethink and investigate something. Thus, next time when you experience deja vu, halt and think.

A Dire Need for Sleep

Deja vu occurs without any warning. It is both a surprise and a shock. Moreover, it is a hint that things have gone out of sync from your brain and it requires rest for a nice amount of time. There are many causes of Deja vu like the inability to pay attention and insomnia. In such a situation, you neither sleep nor think properly.

Such incidents also reflect your healthy mental condition. In addition, people who are usually distracted experience it in a common frame. To such people, deja vu is a hint to learn to pay attention.

In general, it means, dreaming of a situation before it actually takes place. Dreams always have meaning. Either your dream is a past reality or future reality. Sometimes, dreams come with hidden meaning for our life.

For example- you may see yourself captivated among a great number of snakes. In reality, it reflects the meaning that you are under captivating and stressful circumstances. Further, when a close event takes place, you get a sense of deja vu.

Thus, it can a slight link to your dreams that come in the form of visions when an akin incident occurs. Therefore, you can embrace it in the form of a supernatural dreaming ability.

Some deja vus are your welcome to reality. As another theory goes, Deja Vu sometimes are not actually Deja vu. It clearly gives you a memory of a similar incident that is recorded in your memory.

Our mind may be lured by another occurrence and we may not pay attention on to something. Therefore, we often forget many incidents, however, a part of the mind keeps its in-memory store for us. Later, it refreshes the story when a close incident takes place again.

For example, my friend visited a famous place in his home town with his friends once he returned there after almost a decade. He had a very strong feeling of familiarity with that place and was able to direct them towards an old food stall. However, later he was confirmed by his parents about the incidents from past years when they used to visit the same place.

Also, you may like to read Holiday season 2019- Plan Trip to these Unexplored Beauties this year

Connect here with the best Astrologers of India for Horoscope 2020.

Remedies to Please 9 Planets To Get Rid of Problems
Views: 25489