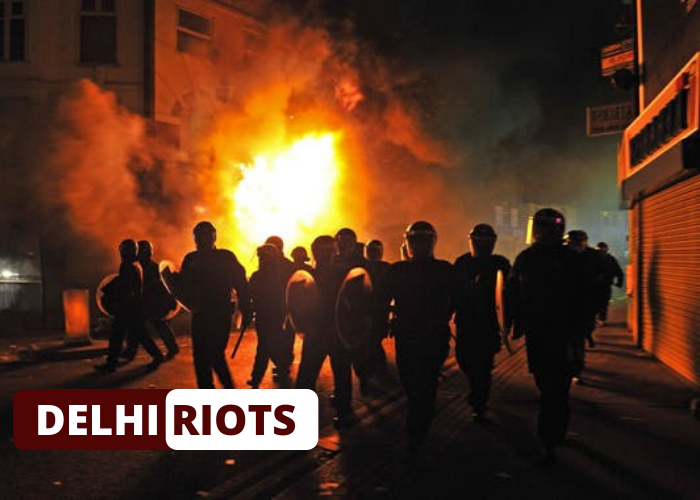 In many areas of North-east Delhi including Seelampur, Jaffrabad, Maujpur, and Gokulpuri Chowk riots spread and violence spiraled out of control on the 3rd-day consecutively. It leads to an overall death count to 15+. Shoot at sight order issued by the home ministry and heavy numbers of police with paramilitary forces deployed to take control over the violent areas.

Citizenshipship Amendment Bill comes into the act on the 4th of December 2019. Since then protest continues to date. Protestors are from both Muslim and Hindu communities, demanding the central government to take down the Act.

Till the last of January 2020, the protest was in overall silent mode. However, after the end of the Delhi election, the mode of protest switched to violence. A large community supporting CAA also started protesting in support of the Act. That somewhere created conflicts between supporters and opposition.

India is a role model for secular ideology. However, riots between groups in the capital Delhi put up a question mark on this ideology of secularism.

In this article, we will take a look at Delhi violence and its solution from the Astrological viewpoint.

CAA implementation is somewhere pointed in a negative way by the Muslim community. A clear analysis of both major and minor highlights of the Citizenship Act will leave a clear cut mark that the amendment in this act is not affecting the members who are already inside the country, either they are from the Hindu community or Muslim community.

Common Public is unaware of the facts and realities which the amendment is pointing to. Saturn represents the common man of the country. Currently, Saturn is in Paap Katri Yog between Mars and Sun. Political players are taking full advantage and playing mind games to wash the brain of the public and making them fool to oppose the central government on each and every step, either it is positive or negative.

Saturn sitting in Surya Nakshatra results in stopping the public to make logic deeds. As a result, the public is confused to properly figure out the impact of CAA and a community is leading towards boycotting the central government’s decision.

Protesting against government policies is the right of the public in a democratic country. Democracy is by the people, for the people, and from the people. In a socialist country like India, when a protest takes up the shape of a riot, then it becomes really bad which somewhere results in the depletion of the image of India on the world level. It also affects the economy of the country to a large extent.

We should stay very careful until the 14th of march this year till Saturn out of Paap Katri Yoga. Spread love till Sun transit in Pisces. Beware of all false news spreading on social media.

Comment Below Your Views Regarding CAA Protest and What will be the best solution to make everything normal again.

When Coronavirus Will End? Prediction by Expert Indian Astrologer
Views: 3215 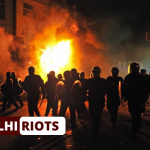 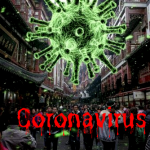 How to Survive Coronavirus?
Views: 3125 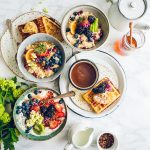