Will Dhoni Play the Next 20-20 World Cup 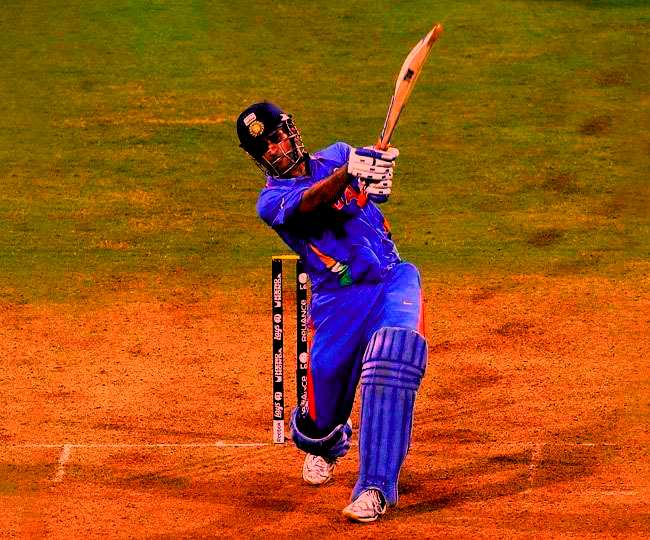 Mahendra Singh Dhoni needs no introduction around the world. He is been termed as ‘captain cool’ and is known for his enormous presence of mind and his tactics that have made the Indian team end on a winning note on various occasions. Not only his fellow teammates from India and CSK but also the sportsmen around the globe acknowledge Dhoni for his great sense of captaincy and his destructive batting. MSD, as he is popularly known has created such stature for himself that the team management and the ex-cricketers of India have provided him the right to retire whenever he wishes to. In this article, with the help of astrology we will answer the following question of yours; will Dhoni play the next 20-20 world cup?

Mahendra Singh Dhoni celebrated his 39th birthday recently. Born on the 07th of July 1981, Dhoni belongs to the moon sign of Virgo. The spectacular finisher of the game belongs to the state of Jharkhand. The Rahu Mahadasha in his Kundli started in the year 2004 and because of this, he went on to make his debut for India in the same year against Bangladesh. The presence of Rahu in the Kundli of MS Dhoni has helped him achieve tremendous success in the Indian team.

Rahu played a crucial part in the life of Dhoni.

The presence of Rahu in the Kundli of MS Dhoni has played a complementary yet significant role in achieving success for the player. The initial phase was not good for the player as his technique wasn’t helping him to gain success. Nothing was going in the favor of this young talented batsman. The stars diverted themselves only for a matter of the shortest period and it was a very decisive time for the player as he needed this time to fly away.

The diversion of stars is very rare and is only present in the Kundli of some individuals. Wherein, during your good time, there comes a small phase where nothing works for you and it becomes important to stick to your task undertaken as the phase would pass away after a certain period. But, many fail to stick in this difficult phase after experiencing initial failures.

This wasn’t the case with Dhoni, staying in the Indian team wasn’t in his hands as the performance wasn’t consistent by the player. But, it was important to stick in there. But, the time was running and even the place in the team was about to slip away. Critics had made their statement that such destructive and raw batting could only be helpful in the domestic levels but not the arena of international games. He needed time; the stars needed time to get back to their track. One man provided this, then captain of India, Sourav Ganguly.

Sourav Ganguly makes sure that Dhoni gets time to settle down in the team. It also made sure that the stars get enough time to return to their original track of obituary motion. And once that happened, it was Dhoni, Dhoni all over! After a few days he was playing up the order and there the world witnessed the massive destruction of his. His best individual score, becoming the captain of India, winning the T20 and 50 over world cup, the Champions Trophy, the tally just went on!

Will Dhoni Play the Next 20-20 World Cup

And now suddenly another heated debate is rising among the cricket fans, will Dhoni play the next 20-20 world cup? In the year 2020, Dhoni is under the Antardasha of Mars. It is the last Antardasha in Rahu Mahadasha and thus it is a decisive period in his career. The pendulum could swing either way, he could even get at his best and demolish the opposition or could even drop to the lowest point of his career and the result would be ending with a new low.

The period would have been good for him during the month of October 2020. It also happens to be the period of the T20 World Cup. The pandemic coronavirus may cause a delay in the happening of the T20 World Cup, to the year 2021. The upcoming year remains confused for the captain cool and it would be interesting to see how he and his stars would return to the field of cricket.

Stars of Kim Jong-un- Here's What Makes Him So Powerful
Views: 2953