Does size matter in love? 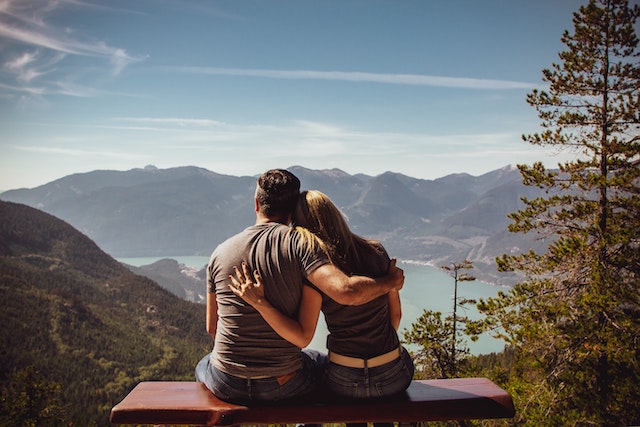 Story by Prachi, an Astrotalk user

I was 31-year old jab meri shaadi fix hui. It was such a relief for my parents because itne delay ke baad I was finally getting married. At that time I sincerely thought that nothing could go wrong but, no. Shaadi ke 3 hafte pehle ladke walon ne rishta tod diya.

Jab shaadi tooti, toh everyone was like now who will marry an over-aged girl jiski shadi hone se pehle hi toot gayi? My parents were so hurt, especially my father. He wanted to see me get married before retiring.

To be honest, for once, I thought that the prediction was just a bluff because jis ladki ka kabhi boyfriend nahi raha uski love marriage kese ho sakti hai? I used to refute the prediction but secretly wished ki ye sach ho jaye, and it really did come true.

2.5 months later, we have organized a school reunion, jaha one of my school friend, who was back from the US, confessed his feelings for me. I used to like him during my school days, but we never shared our feelings with each other back then. 10th complete karne ke baad woh kisi aur school mai chala gaya and I forgot about him. But not this time. After that reunion party, we started dating.

On one of our dates, I asked him why he didn’t propose to me back in the school days to which he gave me the lamest reply. He said he was scared about our height difference (me being slightly taller than him) and assumed that I would say no. Well, I never had a problem with his height, to be honest, as he is very kind and sweet.

Today, we are happily (love) married and living in the US just like the astrologer had predicted. 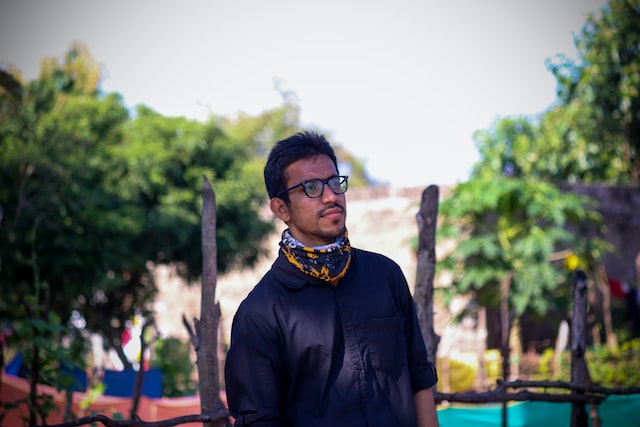 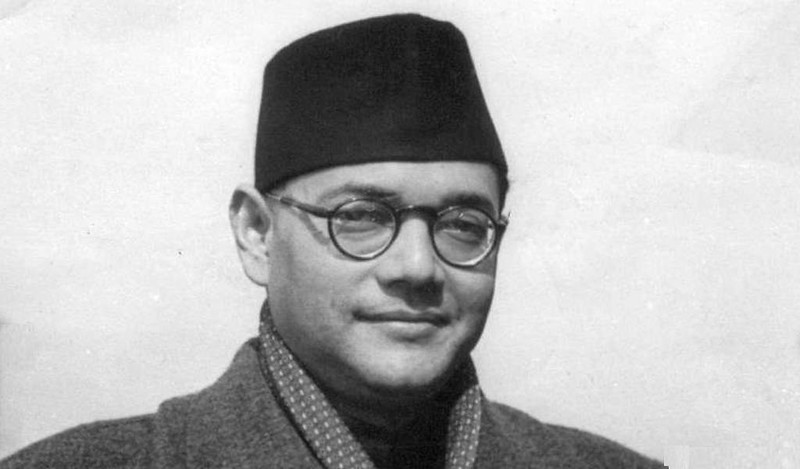 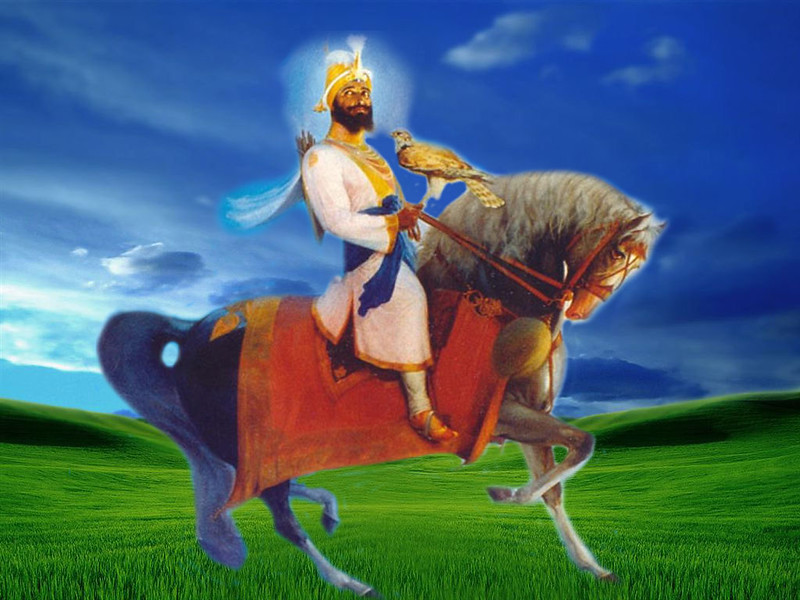 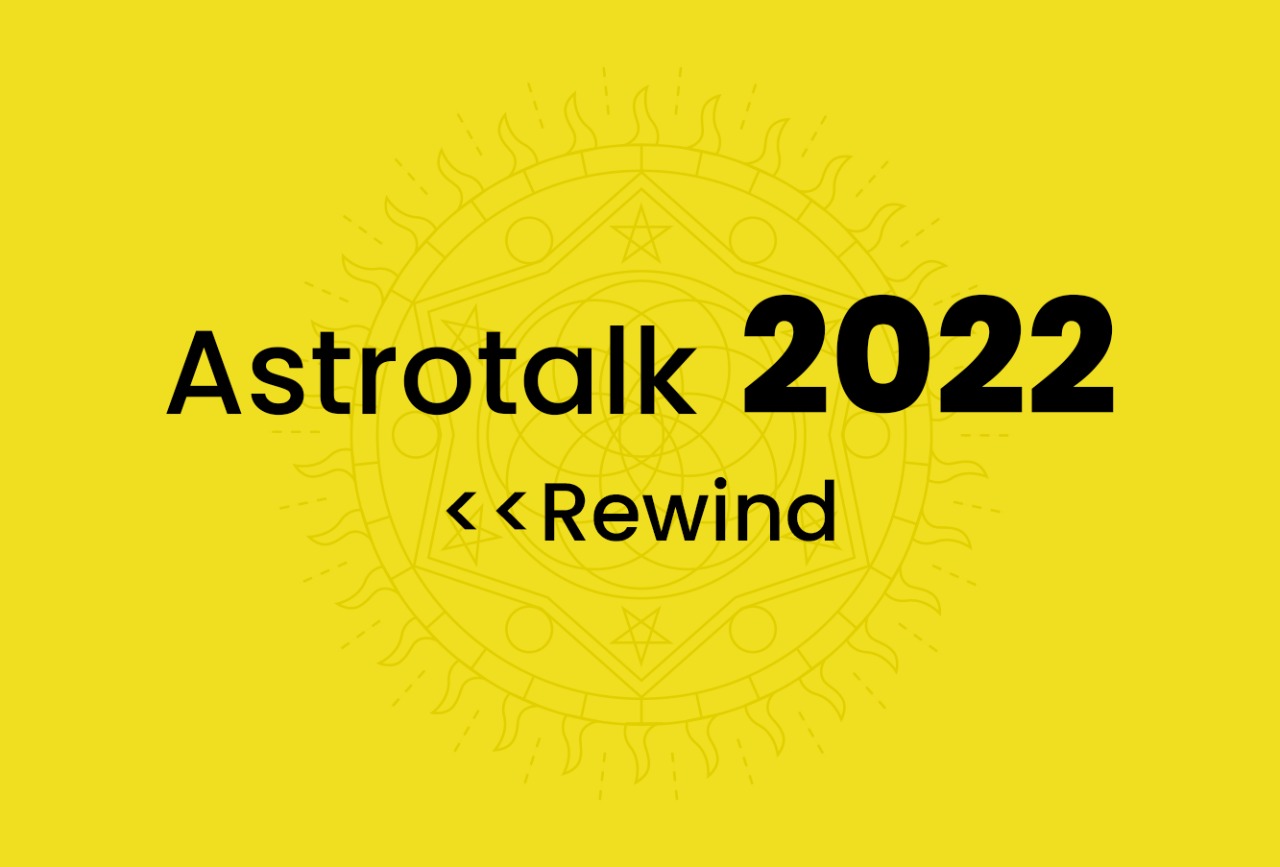 Astrotalk 2022 Rewind: Thanks To You
Views: