Dolittle- Prediction Over Most Anticipated Film of 2020 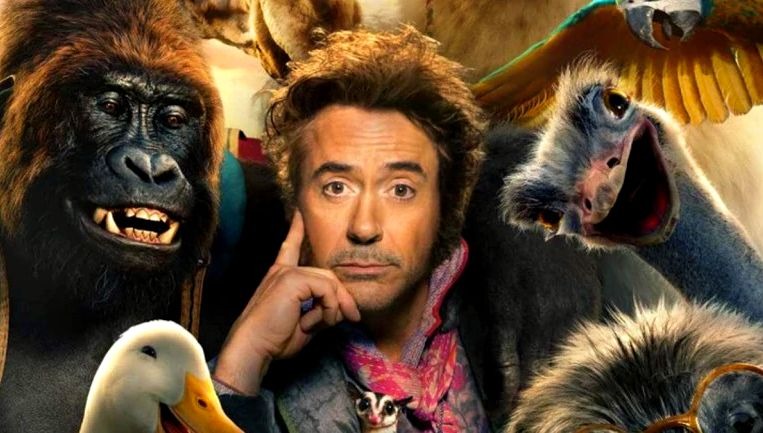 So, post a year of stimulating response for Marvel Studio’s The Avengers Endgame Robert Downey Jr. is all set to set the screens on fire with his Dolittle. According to the creators, it is a family film that targets screening adventures like never before. Now it’s intriguing to find out how the film will actually perform at the box-office. Well, let’s find out-

A Glimpse to The Voyage of Doctor Dolittle

Dolittle is going to be screened in the U.S, Europe, etc, and discussion of the plot of the film is very interesting.

The narrative sets in the era of the 19th Century. The story of Dolittle revolves around Dr. John Dolittle played by Rober Downey Jr. In the story, right after losing his beloved wife seven years ago, England’s quirky and renowned doctor & vet hermits himself underneath the high walls of Dolittle Mansion. He continues to live with only his menagerie of endangered animals for the company. Further, as the young queen falls severely sick, Dolittle sets sail to an adventurous journey to save her. As he searches for cure of Queen’s disease, he crosses path with extraordinary creatures.

Watch here the Trailer of Dolittle.

Dolittle, in all possibilities, will create a record by amassing Rs 200 crores with its release in India. How? Dive in the following paragraphs to find out-

Also, you may like to read Street Dancer 3d- Hit or Flop? 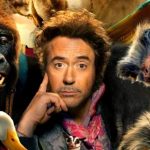 Dolittle- Prediction Over Most Anticipated Film of 2020
Views: 1183