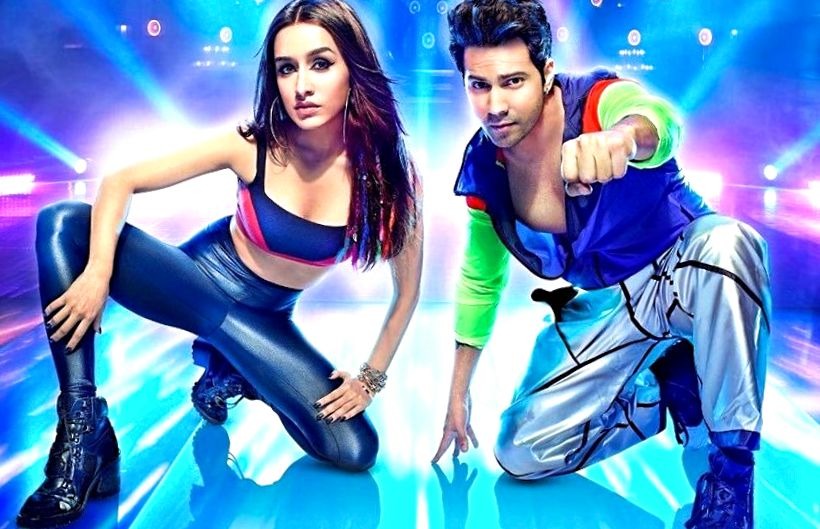 The trailer hits all the platforms like YouTube and Television on 18th December 2019. We knew that amid the audience’s warming response for original tracks, this Bollywood venture is going to offer us a set of recreated old songs and unwanted dance routines. However, Bollywood Masala Films never miss hitting the spot. Similarly, Street Dancer 3d would create its place among the best party tracks, sizzling dance choreographies, and poor acting performances of the decade.

Before we fall into the prediction, let’s discuss the story of Street Dancer 3d. Well, the film sets on the road and in the buildings of London. It focuses on the lives of a bunch of Street Dancers who land into the charm of London for Dance competitions. After they bump into the rival dance team from Pakistan, what circumstances might bring them is the story all about.

Well, as a matter of fact, the film is a complete pack of dance, fun, betrayal, emotions, and patriotism. Thus, people are way excited for the movie to knock the theatres.

Also, Dance numbers like Garmi Song, Illegal Weapon 2.0, LAGDI LAHORE DI, and Muqabla are already making people grooving on the floors. So, let’s jump to finding out what the destiny would offer to the team of Street Dancer 3d.

Astrology Analysis of the Film

As a matter of fact, in the previous Movie Predictions on our portal has already mentioned that a film gets success only because of its richness of content and performances.

Varun Dhawan and Shraddha Kapoor are reuniting with Remo D’Souza and Prabhu Deva again. From a general point of view, this film is ready to set screens on fire. In the astrological analysis and prediction, films releasing on the date of 24 January 2020 will be a hit.

The House of Astrology wherein the moon lies on release day will stir people’s hearts with its mood swings possibilities along with its desire makes the film a moderate success. However, for a long time, Street Dancer 3d will carve its name as the biggest Dance Film of Bollywood.

Regardless of what future has in store for the film, here’s one of the most-watched songs from Street Dancer 3d. ENJOY!!

Also, you may like to read about Top Bollywood Actors Net Worth: Is Your Favorite One in The List? 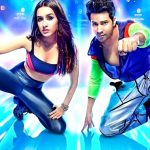