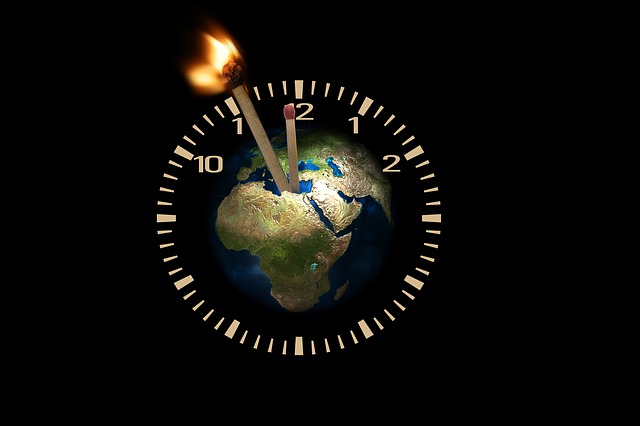 Science has developed in recent times and tells us many things about the Earthquake. But it still cannot say the specific time in which this might happen to the period for which it will happen. Astrology has helped people know about earthquakes from time to time. Recently people experienced strong waves of the earthquake in Delhi of 4.6 magnitudes for many seconds. It was struck around 9:08 p.m. Again after 52 minutes, at 10 p.m quake of magnitude 2.9 was felt again.

From Australian bush fire too frequently happening earthquakes, no doubt the universe is indicating us about disturbances we have created over the centuries. The climate has never been so unstable.

Earthquake in Delhi and Astrology

Looking from the Astrology perspective, many facts and hints can be derived from the subject about Earthquakes, some of them are listed below.

Above are position noticed by astrologers during earthquake or right before happening of an earthquake. A study has shown that 90% of Earthquake occurs when Sun, Mercury, Venus, Moon, and Mars are situated on one side. Severe earthquakes in the past have been observed when Moon was situated on the opposite side of Sun in Dark Half of the month.

When Dwarka, the city of Lord Krishna was submerged in the ancient days, Lord Krishna was able to know about the disaster before it being taken place. This happened before the high credibility of astrology during that time. Lord Krishna made people evacuate the area and every person was shifted to a much safer place. No life was lost and astrological calculation helped the people to get ready to deal with the problem priory.

As per the sacred text of Bhagvat Puran, people could see the view of Dwarka summering from a higher altitude. This proves that astrology has always been able to forecast earthquakes and other disasters like this. The planetary positions noticed and analyzed by astrology have been noticed in many disastrous events in the past. Like Earthquake in Indonesia on 27.05.2006 at 5:54a.m where 5000 people died. The planetary position was the same as the hints given above.

These are major comments on the earthquake in Delhi.

Further, you may like reading about BEWARE! You need to leave these habits right now