Effects of Mercury in different houses 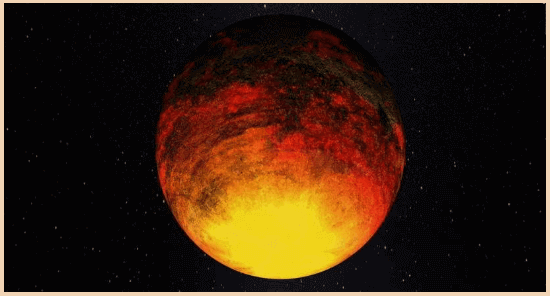 Mercury, in Vedic astrology, is also known as Buddha meaning analytical intelligence. It represents a quick wit, intellect and humour of the native. Mercury represents wisdom, education, books, learning and capacity to grasp. Mercury is also your younger sibling. Being the significator of the second house, mercury is the planet of communication. People who are born with strong mercury usually have sharp thinking and analytical skills.

Mercury is a benefic planet but it’s difficult to foretell Mercury’s influence as it is changeable in nature and rarely casts an intense influence itself. It influences a horoscope together with the power of other planets. It is malefic with malefic planets and beneficial with benefic planets. It’s closest to the Sun and is friends with the powerful planet. It shares a friendly bond with Venus and is neutral towards Mars, Jupiter, and Saturn. Moon is an enemy of Mercury as per Vedic Astrology.

In case, you don’t already know where Mercury is placed in your Birth Chart, Click here to make your free Kundli and come right back to know how it affects you and your whole life.

This analysis here offers just a little portion of the whole picture, to know more you also need to see the positions of other planets in your horoscope.
Each planet has a distinct impact on you, depending on which house and sign they reside in. So as to seek out where they are located in your natal chart, you can use our free Kundli Maker.

Click here, if you wish to read the effects of Mars in your birth chart.