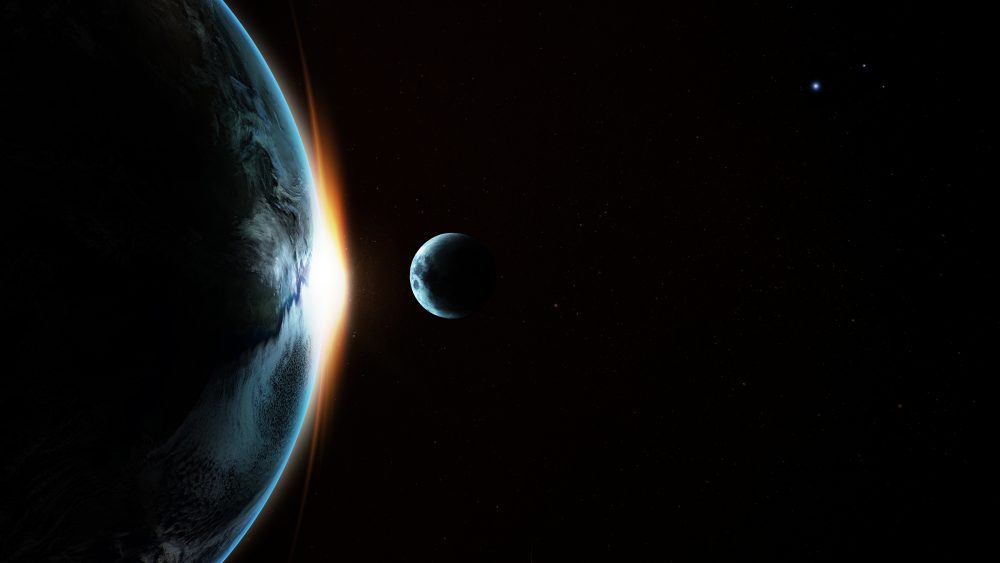 What is the Zodiac?

The celestial system is considered as a 360-degree circle. It is divided into 12 parts. Each part is 30 degrees. 12 parts i.e. 12 zodiacs. In terms of astrology, there are between 1 to 12 Zodiacs – Aries, Taurus, Gemini, Cancer, Leo, Virgo, Libra, Scorpio, Sagittarius, Capricorn, Aquarius, Pisces.

According to Vedic Astrology

In traditional Vedic astrology, the method of calculating the Sun and Moon is very subtle and synthetic. Policy methods of calculating Panchang, are mainly prevalent in India at present. Photographic calculations, Krishnamurthy Ayansha and Lahiri- there is a slight distinction between these three.

But, the photographic calculation consists mostly of the same calculation as the position of the celestial bodies at present. According to Indian calculations, if the Sun is moving in Virgo, it will also appear in Virgo in the sky.

According to Western Astrology

In Western Astrology, in 1930, Western Carter scholar CEO Carter calculated the speed of celestial bodies and laid down some rules for them. Based on that, the prediction is being done until now. No calculations have been made in those calculations until nearly a century has passed, while the reality is that every year the Sun moves 0 degrees 73 minutes further into the orbit, i.e., changes the zodiac in 61 years.

These dates were little modified in the last few years. But, roughly the same dates remain. Whereas, according to Indian astrological calculations, the position of the Sun has changed drastically in the last hundred years.

In the last 63 years, the sun has been pushed forward one day. You can see this more clearly in the sun-based festival Lohri. As a matter of fact. people celebrate Lohri on January 13 till a few years ago. However, the celebration now takes place from January 13 to 14 for the last three to four years.

In western astrology, Sun sign judges the behavior of a person. Now, the result of orthodox sun sign is that in the past, the qualities mentioned in the Sun of Libra are now being reported on the Sun of Virgo. The zodiac signs are stable, astrologers have started changing their observations.

In the long run, the consequence of this is that when the sun goes far away in the cycle, then the old analysis will not work, in every round the Western astrologers will make new assumptions for themselves and try to make a corresponding order.

At the same time, Indian astrology never considered the sun as the basis for estimating the daily behavior of humans, for this the ancient mystics choose the fastest moving planet i.e. the moon, which would pass over all the twelve zodiac signs and 27 constellations in a month.

There is a quarter to two constellations in a sign. Now, during the daily passage, one part of the flag is based on the zodiac, while the other part is kept constellation based, it can be easily extracted daily.

In such a situation, when you ask an Indian person what is your zodiac sign, they will tell the moon zodiac sign given by astrologers, while the western one will tell the sun sign. The Sun stays in the same zodiac for a month, so should it be assumed that the behavior of all the natives born during that one month is the same.

A rough estimate can be made from the moon zodiac sign whether your day is towards compatibility or unfavorable, but the exact prediction can be told only by a thorough analysis of your horoscope. In such a situation, if you are planning your day on the basis of the sun or moon zodiac sign from various media sources, then there is no real justification for this. On the day Rama killed Ravana, both the people were of Libra zodiac. One emerged victoriously and one died.

Also, you may like to read Birth Chart- Inauspicious Birth Time as per Astrology 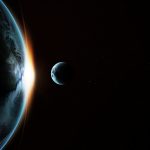 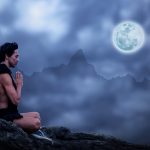 Self-help: Understanding The Psychology Behind
Views: 1119 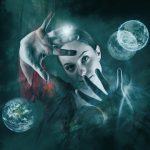 Yogas in Vedic astrology and their benefits
Views: 6153