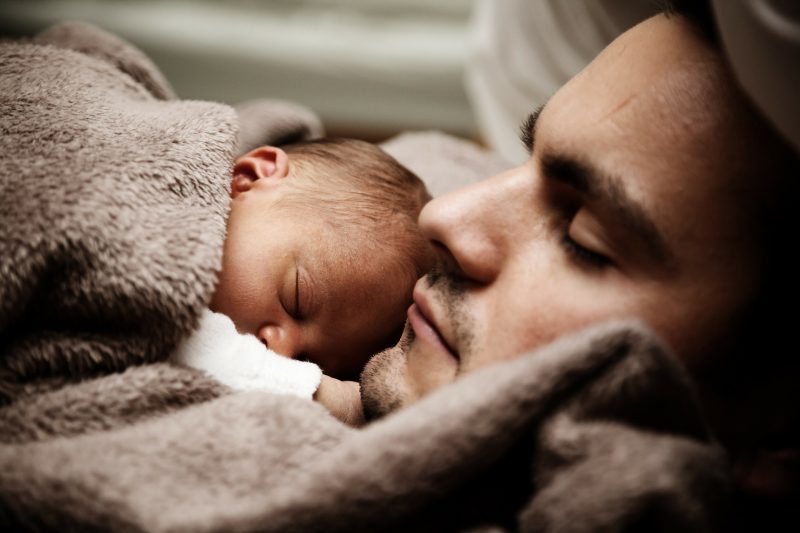 Father’s day is one of the most auspicious days in the year.

He believes in the culture of placing our desires above his requirements. His shadow is equal to a heavenly abode. May fathers around every corner receive all the happiness of the world.

Father’s Day takes place to honor the contribution and sacrificed that father makes to offer their child a world of their dreams. One and all know the importance of a father in life.

The celebration of father’s day is dedicated entirely to honor fathers. This day celebrates the eternal bond of fatherhood and the influence of fathers on our life. Father’s day falls typically on the third Sunday of the month of June every year.  Nonetheless, this day takes place on different dates and occasions in several other countries on the basis of the cultural differences.

On this day, children across the world bring gifts for their father and promise to take care of them always. However, on this day people honor their elder brothers, teachers, and uncles who hold the same amount of importance and respect for them.

In European Catholic countries, the celebration of father’s day takes place since the middle age. In these countries, people celebrate the occasion on 19th March. Here, it is also known as Saint Joseph’s day.

The celebration of Father’s day has been brought by Portuguese and Spanish to Latin America. People in America also celebrate father’s day on19th March.

In numerous other countries, people celebrate this day in the month of March, April, and June on the basis of the belief of people and the custom of the nation.

People around the world are much more familiar with Mother’s Day. Nonetheless, the celebrations of Father’s Day, Siblings Day and grandparents’ Day have equal connotations for honoring the members of the family.

Father’s day is the day to celebrate the heroism of a common yet superman i.e. father. He always takes away all the problems of his family. We worship mothers all our life. However, nobody can ignore the importance of a father. Just like mothers, his significant is beyond &above any written or spoken word.

A father’s world revolves around his child completing their dreams. The celebration of Father’s day is for admiration of this feature and commemoration of their contribution in making their child a better person.

People from India, United Kingdom, the United States, Japan, Pakistan, Bangladesh, and Ireland observe this occasion of the same day i.e. third Sunday of the month of June.

Tale behind the Its Origin

The history of Father’s day draws trace from the middle age.

In the middle age, in Catholic Europe, fatherhood was done with a habitual day observed in the month of March on 19th. The day is also known for commemoration day of Saint Joseph who is “Nourisher of the Lord” fatherly Nuritor Domini of the Catholic Community.

In Southern European custom, Saint Joseph is also called the acknowledged father of Jesus. This festival was introduced to the people by Spanish and Portuguese.

On a high recommendation of the Catholic Church community, the custom of Father’s day celebration was prohibited. This movement took place actively in the last years of the 14th century.

Ancient tales mention, the celebration begins by an American woman who was raised by a widower.

The woman, Sonora Smart Dodd from Sebastian County, Arkansas in 1982 loses her mother at an age of 16 years. After the death of her mother, her father William Smart takes responsibility for taking care of Dodd and her five brothers.

This day is celebrated to commemorate the contribution of William Smart in Dodd’s life. On the same day, every childhood of their father’s endowment.

In Thailand, people observe a public holiday on this day on account of King’s birthday. Nonetheless, in the majority of the countries, it is not a federal or public holiday.

The occasion commonly falls on a Sunday which makes it an off-work day for most of the people. Yet, the shops and businesses remain open on this day.

People across the globe, make special bookings and prepare gifts & foodstuff for their father to surprise their fathers. Restaurants and hotel do decorations on Father’s day and allow special discounts for those coming to celebrate the day.

Young children prepare handmade gifts, greeting cards, and painting for their father and the visuals of the celebration melts the heart of people.

5 Delectable Food Ideas to Surprise Your Father On This Day

There are many ways to celebrate this day. However, cooking a meal for your parents would be one of the finest choices. Here is the list of the finest dishes you can cook to make this Father’s day a little more special for your father-

Celebration of Father’s Day across the Globe

Some people present their father expensive gifts, flowers, personalized gifts, and foodstuff. Whereas, some just visit their father which is enough for them. A father is the emblem of infinite support and unconditional love. He doesn’t demand anything in return for this support.

On this day, people also gift and honor their father, elder brothers, uncle, and father-in-law.

Places the Day has Special Significance

Father’s day is an important day to skip the heavy professional work for all of us and take a day to realize how hard our father would have worked to gift us all the happiness we got.

Fathers have a heap of responsibilities that don’t allow them to enjoy seeing their children growing every second. However, they don’t forget any small memories attached to their child’s special day.

From capturing moments of the first walk to cheering at the first tournament, a father never skips a chance to make time for his children.

Even if they do, it is because their hectic schedule doesn’t allow them to. They are always busy to make everything available for their family. And on the occasion of Father’s day and on every other day, people must honor the compromises made by a father to make his child smile.

Father’s Day This year and Next Five Years

This year the celebration of Father’s day falls on 16th June.

Father’s Day celebration this year and Next Five Years-

You may also like to read about The Link Between Human Brain And Smartphone.