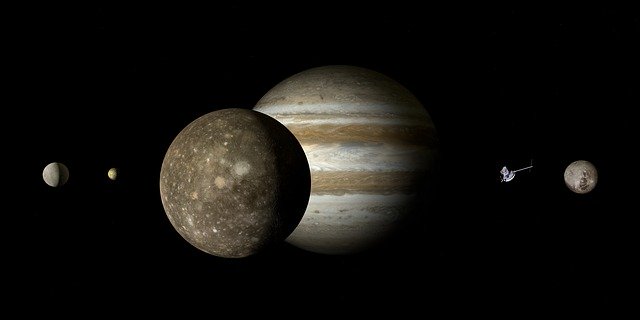 When there is a combination of Jupiter and Rahu or Ketu in the birth chart Chandal dosh is formed. Jupiter is known as Guru in Vedic astrology, hence this dosha is also known as Guru Chandal Dosha. This planet plays a dominant role in making this situation in your horoscope. This situation causes you many problems but in cases where Jupiter and Ketu are in a favorable position many beneficial things can happen.

When an auspicious combination of Jupiter and Ketu is formed it is called Ganesh Yoga.

Effects of the Guru Chandal Dosha

Effect of Guru Chandal in different houses of your birth chart

The first house of the birth chart is called ascendant. When Guru Chandal happens in the first house of the horoscope, the person’s character will always be questioned. His morals will not be trustworthy. He will belong from a healthy and rich family but will still have ill-qualities like greedy and selfish nature. He will not be a religious person and will have less interest in spirituality.

If Jupiter is favorably placed then the person will be intelligent with good mannered behavior.

Weak Jupiter in the second house will make a person stressed. He will be indulged in a constant fight with his family members. There might be financial losses in his career.

Dominant Jupiter will make the person wealthy, rich, and successful. He will live a prosperous life.

A combination in 3rd house will make the person a good leader. He will be full of audacity. If Jupiter in the house is afflicted by Mars then this would result in making a person blunt, scandalous, and very outspoken.

Weak Jupiter in the fourth house will result in many family disputes and a lack of peace in life. There will be issues with health. Strong Jupiter will bring prosperous property and house in the life of the person.

Guru Chandal in the 5th house will make a person educated and wise. This combination can also make his children successful. Weak Jupiter in the house can be very malefic. It can bring issues in raising the person’s children.

Dominant Jupiter can make a person wealthy and prosperous. This can also make his career very successful. Weak Jupiter brings out the possibility of a person defaming his religion. He will be in constant disagreement with his family.

Marital life is affected hazardously due to Guru Chandal which can amplify in its ill effect if no other beneficial planet is present in this house.

Guru Chandal in the 8th house of the birth chart can make a person’s health weak. He will undergo many surgeries, injuries, and accidents.

Dominant and favorable Jupiter in this house will make a person very wealthy and successful. Weak Jupiter can cause a problem in relation to his father and he will never get success easily in life in whatever work he undertakes.

This house will make him have wealth, money, and a successful career. He will lack morally in his manners and ethics.

Also, you may like reading about Kalki Avatar-Tenth Avatar of Lord Vishnu