Teachers are the house of enlightenment and hold a special place in our lives. However, when it comes to learning, there is no one specific person that holds the authority to teach us a thing or two. Honestly, sometimes even a child can teach us more than an adult ever would. Thus to celebrate all the teachers within and among us is the festival of Guru Purnima.

Guru Purnima is celebrated each year on the full moon day in the Hindu month of Ashadha. This year, Guru Purnima will be celebrated on 24 July 2021. Guru Purnima is also popular by the name, Vyasa Purnima. For the unaware, Vyasa is a famous Hindu Sage who is said to be an avatar of Vishnu.

Apart from compiling Vedas, Guru Vyasa is also narrated the story of Mahabharata to Lord Ganesha, which the latter wrote. Vyasa also authored the eighteen Puranas and the Brahma Sutras.

As Guru Purnima came to exist, it’s not just to honour Vyasa but teachers among different other religions too.

Story of Guru Purnima in Buddhism

Guru Purnima is an auspicious festival for Buddhists from across the world. It is a belief among people that on this day, Gautam Buddha gave his first sermon in Sarnath, a week after attaining enlightenment in Bodhgaya.

Story of Guru Purnima in Hinduism

As per the legends, Guru Purnima is also a day when Lord Shiva transferred his knowledge to seven saptarishis. As Shiva did so, he came to be known as Guru. So apart from Vyasa, this day is also celebrated in honour of Lord Shiva and his valuable teachings.

Story of Guru Purnima in Jainism

As per the Jain culture, it is believed that Mahavira, the 24th Tirthankara in Jainism, got his first follower on this day. So, the festival is as auspicious for Jains as it is for any other religion.

Guru Purnima is a day to show gratitude towards teachers. It is not just for gurus but anyone from whom we learn from. Inspired by this guru-student relationship, Gandhi Ji himself had revived the festival of Guru Purnima to pay tribute to Shrimad Rajchandra. Rajchandra was a Jain poet, mystic and philosopher.

Also Read: Wait Is Over!! Follow These Astrological Remedies To Get Your Dream Job In 2021

Shweta Tiwari has been using Astrotalk for the past 1-year
Views: 13201

The role of Rahu in Kohli's fall & comeback in Cricket
Views: 14720 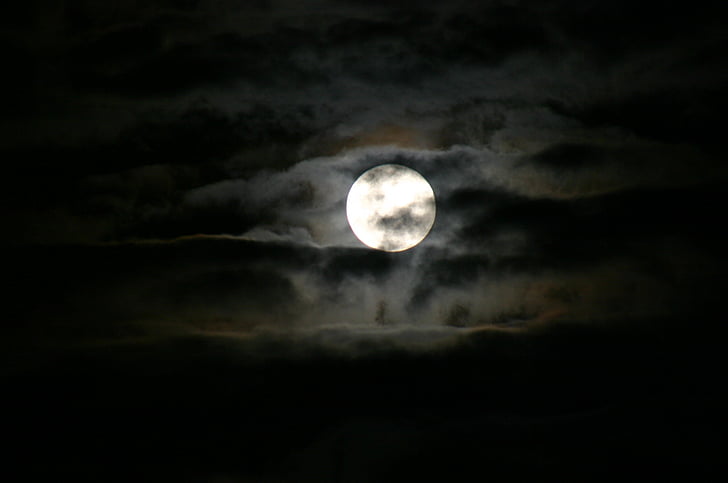 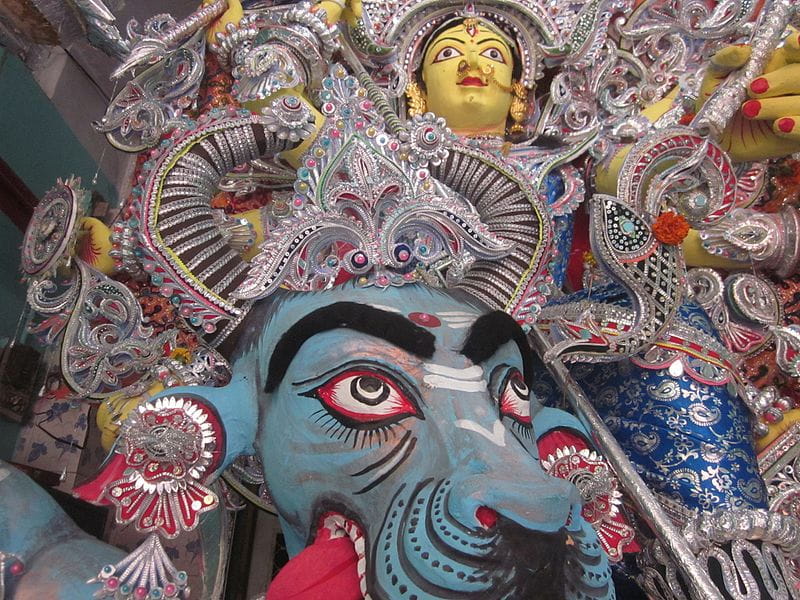 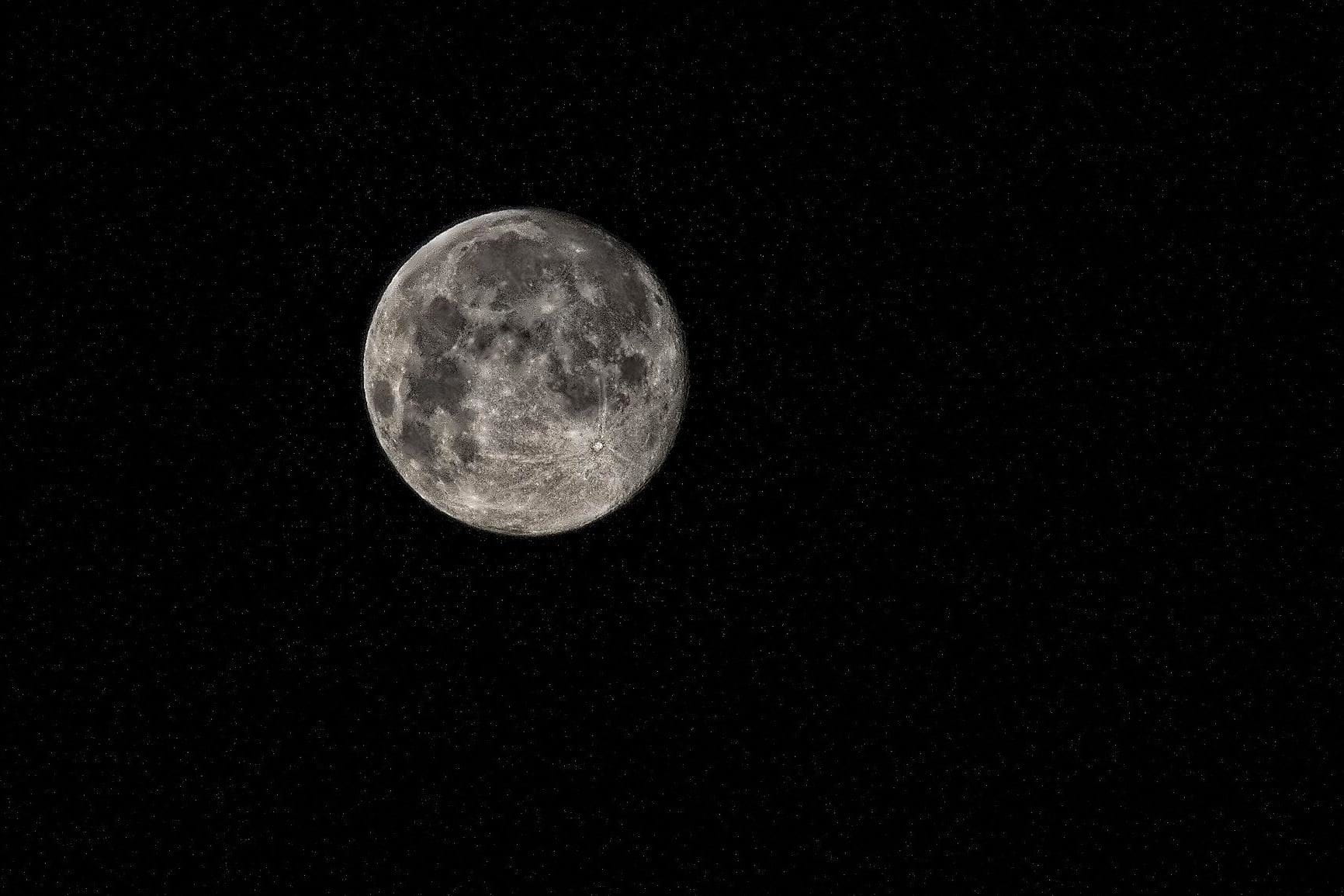