Happy Birthday, A. R. Rahman- Here are his Top 7 Songs 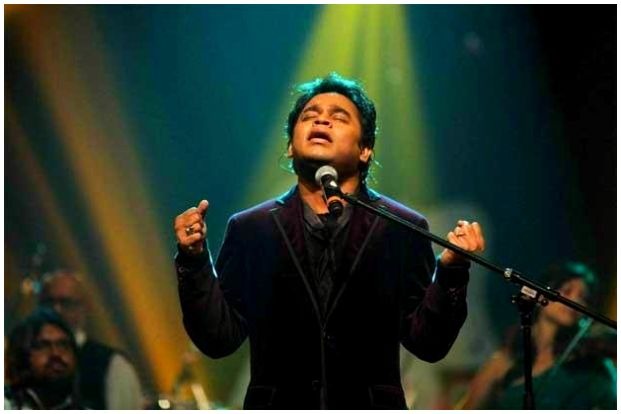 So, on 6th January 1967 takes birth an Indian legend A. S. Dileep Kumar AKA A. R. Rahman. The king of soulful music in the Indian music industry, people bow down to him for making us believe in everything and every feeling music has to offer since 1992. He is the man who pushed India into Academy Awards and draws great honor of “two Academy Awards (Best Original Score and Best Original Song”.

To begin with, here’s a sneak-peek to the life of a person who literally BREATHES Music-

A Sneak-peek to A. R. Rahman and his Untold life

This is the toughest part. I mean, how could you choose ONLY 7 out a wide set of soothing tracks? However, I have tried my best, please let me know in the comment section about your views.

This very song is the pride of our country, thus, it has to be in the first place for sure. The song is from Dev Patel, Anil Kapoor starrer 2008 film Slumdog Millionaire. It appears on the screens as a victory song. In addition, it sketches one of the biggest Award victories in Bollywood.

From 2015 till today, this song has an unblemished and everlasting impact on the life of people who are in love or were in love. The song is from Ranbeer Kapoor-Deepika Padukone starring Tamasha. Similar to the colorful video, soulful voice, through this song, A. R. Rahman transmits us to another world of love and romance.

Patakha Guddi, a fiery and yet emotive song. It sets us free, wild and comfortable about who we are at the very core. The songs Patakha Guddi tells to embrace and sow to reap the richness of one’s heart. However, for people who love soothing and heartfelt songs, Maahi Ve from Highway is none great than Patakha Guddi.

“Ye Jo Des Hai Tera, Swades Hai Tera” comes in the 2004 Shah Rukh Khan starrer Swades as the train moves and Mohan, as a helpless NRI watches his home falling far from him.

Rockstar, a movie about a musician with a bumpy-ride of life holds us to the edge of our seats. One of the major reasons behind the success of this musical was the inspiring music, lyrics and the feeling it portals us to. Songs like Nadaan Parinde, Jo Bhi Mai Kehna Chahu, and Tum Ho elaborate the most thrilling & profound expressions of a person.

This song grasps a tremendous amount of our emotions. Well, so does all the songs of Rang De Basanti. From the Amir Khan starrer movie Rang De Basanti, amid the other alluring songs, the song Luka Chhupi offers us to dive into the emotional bond between a mother and child. Thus, regardless of how many songs come and go, it will be a forever favorite.

Kun Faya Kun meaning “Be , and it is” is the perfect amalgamation of words to describe the depth of an artist that has a began to struggle in order to become something. For people who find calm & peace in music, Kun Faya Kun from Rockstar is a track to drive through pain and attain serenity. Therefore, on the birthday of A. R. Rahman, it is one of the finest songs to listen to.

So, if you already feel like grooving to the best of A. R. Rahman, here’s the link for you-

These were some amazing details about A. R. Rahman. Also, you may like to read about Delhi Assembly Election 2020: Astrological Prediction