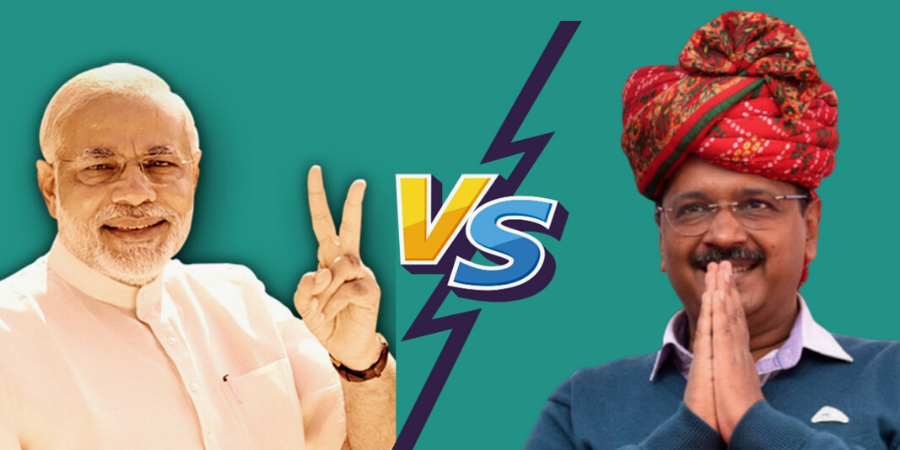 In today’s article, from the point of view of astrology, we will talk about the Delhi Election 2020. Last time assembly elections in Delhi were held in February 2014. The schedule for the next assembly election is expected to be announced in the last of January 2020.

Before taking into contrast the 2020 Elections, Let have a highlight over what happened in the 2014 assembly elections. It is necessary to know that in 2014, the Narendra Modi, who came to the politics of the Central Government by an overwhelming majority, won almost all the Assembly Elections. But his chariot came and stopped in Delhi. In Delhi, Aam Aadmi Party leader Arvind Kejriwal won 67 seats and the BJP was reduced to just 3 seats.

Since 2014, circumstances have changed significantly. And next, we will talk about what is going to happen in the 2020 Assembly Elections of Delhi?

On one side is the present Chief Minister of Aam Aadmi Party Arvind Kejriwal, who is providing free services to the people of Delhi, waiving electricity bills, water bills, and on the other side, Narendra Modi and Amit Shah defeated almost all parties from Kashmir to Kanyakumari in elections. Now, we have to see what’s the movement of the stars? What is the vision of planets in the 2020 elections?

For astrological analysis of this election, we have taken into account the horoscopes of both Aam Aadmi Party and Arvind Kejriwal.

Formally Launched On 26 November 2012 In Delhi.

But at the time of the upcoming elections, due to some misplaced planets, there is a lot of difficulty in getting Delhi chair for AAP. Those who were the base of the party, now they will slowly go away. And the motion of the planets is saying that this time Arvind Kejriwal will be in a very good fight but will not be able to become the Chief Minister.

Horoscope of Kejriwal is of Taurus and element Earth. In his horoscope, the moon becomes high in Taurus. The people of such horoscope are good speakers, rich, devotees of their teachers. But together they are also life-proof and greedy.

Kejriwal is suffering from “Sankata Dasha”, this condition brings a lot of problems in a person’s life.

But now you will wonder how Kejriwal won the elections in 2014 even after being narrowed?

The reason for this was that for some time, the influence of “Sankata Dasha” over Kejriwal was removed, and the planetary influence of the Aam Aadmi Party was also high. But there is nothing like it in the upcoming election.

This horoscope analysis gives us the assessment that it is very difficult for Kejriwal to win the upcoming election. Together, Amit Sah and Narendra Modi of BJP are more effective in this election.