How can Astrology make a difference in our lives?

How can Astrology make a difference in our lives? 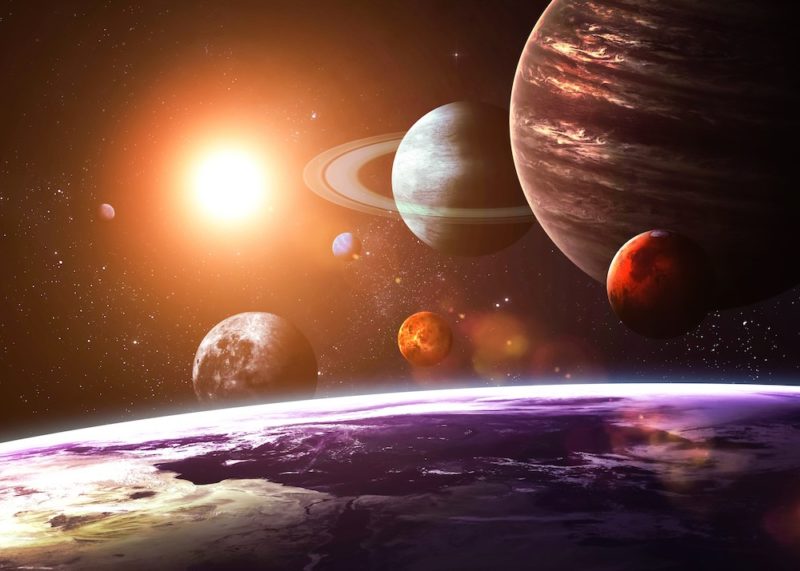 Astrology is one of the oldest sciences known to mankind, and India was at the forefront of astrology since time immemorial. Ancient cultures looked up to the planets and stars as primary forces that governed their lives, and they related these with Gods. Thus, Astrology grew out of the reasoning that like everything else, people were governed by the Sun, Moon, planets, and stars.

Famous as ‘Jyotir Vidya’ in Sanskrit, it means the “science of the light” ascribing to a sense of spiritualism and well-being. It is believed that astrology had originated in Babylonia about two and a half millennia ago, and when Babylonia was occupied by the Greeks, it spread into the west before making its way into Asia.

How does Astrology work exactly?

Everything in Astrology falls under governance by strict laws- it uses the Earth’s orbit around the Sun (our solar system’s star) as a fixed reference point. Next, with pinpoint accuracy, the astronomical plotting of the other planetary objects in our solar system is done. All of these are then interpreted in terms of spiritual insights and meanings, and they are then mapped to form birth charts or natal charts.

The birth or natal chart essentially gives the reader a comprehensive picture of the heavens, the moment someone is born. This map or snapshot of the moment of birth and define the roles and actions of the individual in the years to come.

Modern Astrology is founded on the principles of planetary motions that Ptolemy laid down more than 2000 years ago. The sun sign or Zodiac Sign horoscopes that are popular in newspapers and Chinese Cookies are a form of natal astrology that is simplified by grouping people’s common characteristics into 12 groups. Today, thanks to advances in software programming, astrologers can simply avoid tedious calculations by entering details like date of birth, time of birth, location, to name a few.

Learning about one’s own horoscope gives the individual a sort of foresight into his or her future, thereby giving some time to prepare for outcomes beforehand. In addition, astrology can reveal important aspects of one’s life, like love, finances, job and career, education, family, health, and, last but not least, spirit. Also, overcoming challenges in life is hard, and sometimes if there is a little bit of help, then what’s the harm?

Astrology helps individuals understand more about themselves and leverage their strengths and pivot their weaknesses into something worthwhile. It imbibes the properties of clarity, hope, optimism, and helps individuals fight the battle of life seamlessly. There is literally nothing that people cannot learn about themselves once they see through the lenses of Astrology.

In the Indian Astrology theory, there are three kinds of ‘karma’- Dridha (Fixed) Karma, Adridha (Flexible) Karma, and the Dridha-Adridha (Mixed) karma. Basically Karma is the culmination of all the deeds of a person. Also, it is a result of everything from the past lives and in the current continuing life thus far. Thus, for someone who has a helping nature will have good karma than those who have sinister ones.

How Astrology Can be Helpful

Also, you may read the Sun & Venus Conjunction