India To Ban Cryptocurrency-Facts You Should Be Aware Of 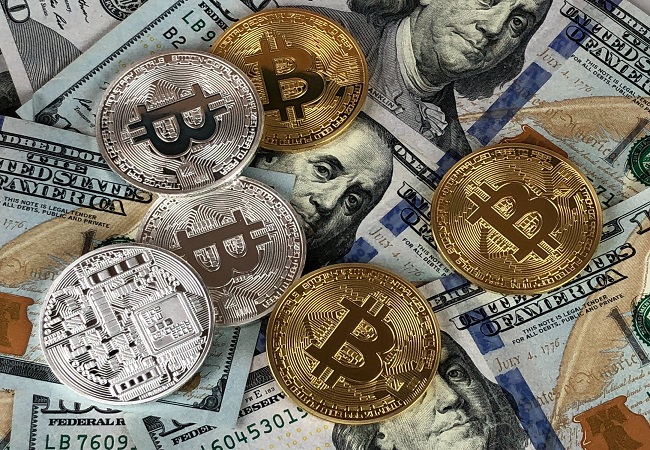 Government’s ban on Cryptocurrency has been a subject matter from the past few months. Indian panel committee has recently passed a bill to put a ban over the cryptocurrency transactions to take place.

Cryptocurrency alternatively known as the internet based medium of exchange to enable financial transactions in cryptographical functions. These transactions are entirely controlled via a central authority.

In traditional times, we have witnessed that financial transactions only took place with the government or bank’s interference. This process made those transactions more centralized.

Back in 2008, Bitcoin, the first cryptocurrency was established by Satoshi Nakamoto. In the later years, many such cryptocurrencies came into effect with vision of reducing any third-party interference. These financial transactions take place globally.

Other cryptocurrencies which influenced masses are Ripple, Monero, IOTA, Litecoin and various others. Before knowing about the India’s ban on Cryptocurrencies, lets get into details about its current trends.

Blockchain shook the market with fetching Bitcoin into it. In 2017, there was a rapid increase in the usage of Bitcoin with more and more investing into it who only had a little knowledge about the subject matter.

Ripple emerged itself to both currency and platform. By Ripple cryptocurrency, users are able to do financial transactions in a fast and much cheaper way. Ripple’s currency XRP, has enabled users to use the platform via their RippleNet platform.

This cryptocurrency use a blockchain techniques in its operations, due to its own patent technology. More efficiency and effectiveness in transactions has made it being more influential than Bitcoin.

Ethereum, also known as the distributed public blockchain network. Unlike Bitcoin, this blockchain technique is also used by the application developers for conducting transaction of services and fees.

Tether, alternatively known as the link between fiat money and cryptocurrency. Transactions on this platform only take few minutes to take place.

When complex situations revolve in the market, Tether wallets are known to be a guaranteed source for cash in and cash out situations. Tether wallets enable users to convert transactions of USDT tokens to real money, i.e., US Dollars and vice versa.

Back then, when Narendra Modi announced demonetization. Due to this policy, several investors, entrepreneurs and individuals adopted Bitcoin and soon local exchanges started to take place in market.

Indian Blockchain sectors have started to fear about the latest bill proposed by the government. However, Blockchain India’s CEO, has also proposed that for bringing more transparency to its operations, government can also take part to keep a check on the cryptocurrency transactions.

According to the industrial sector reports, India’sinvestments in the blockchain sector is approximately $5.3 million.

India could witness an exponential growth in the blockchain sector if the government agrees to re frame the current model of cryptocurrency transactions and exchanges.

Earlier, we saw Reserve Bank Of India issued a proposal of banning services provided to crypto business on 6 July, 2018. Now Indian government’s inter-ministerial committee (IMC), has issued a proposal where they will be putting a ban on cryptocurrencies.

The bill submitted by the IMC committee, is reviewed by the government and an official announcement will soon take place.

Cryptocurrency has massively influenced masses by enabling them to transact their cash without any third party interference. It also provided them with collateral management, claims management in insurance, fraud detection techniques and also high-tech reconciliation systems.

Inter-Ministerial Committee has also proposed the idea of setting up Standing Committee with the vision of revisiting issues relating to cryptocurrencies.

Media reports issued last week suggested the use of blockchain techniques can land a user in jail for a period of 10 years. Yes, now any activity in cryptocurrency like selling, holding and dealing crypto transactions would turn out to be severe penalty for the users.

Astrology predictions suggest government will evaluate Bitcoin in various stages and moreover they will lift the ban on cryptocurrency services offered. Out casting the ban will pay way for more tech opportunities for India in the coming years.