Is Golden Temple Made of Real Gold? 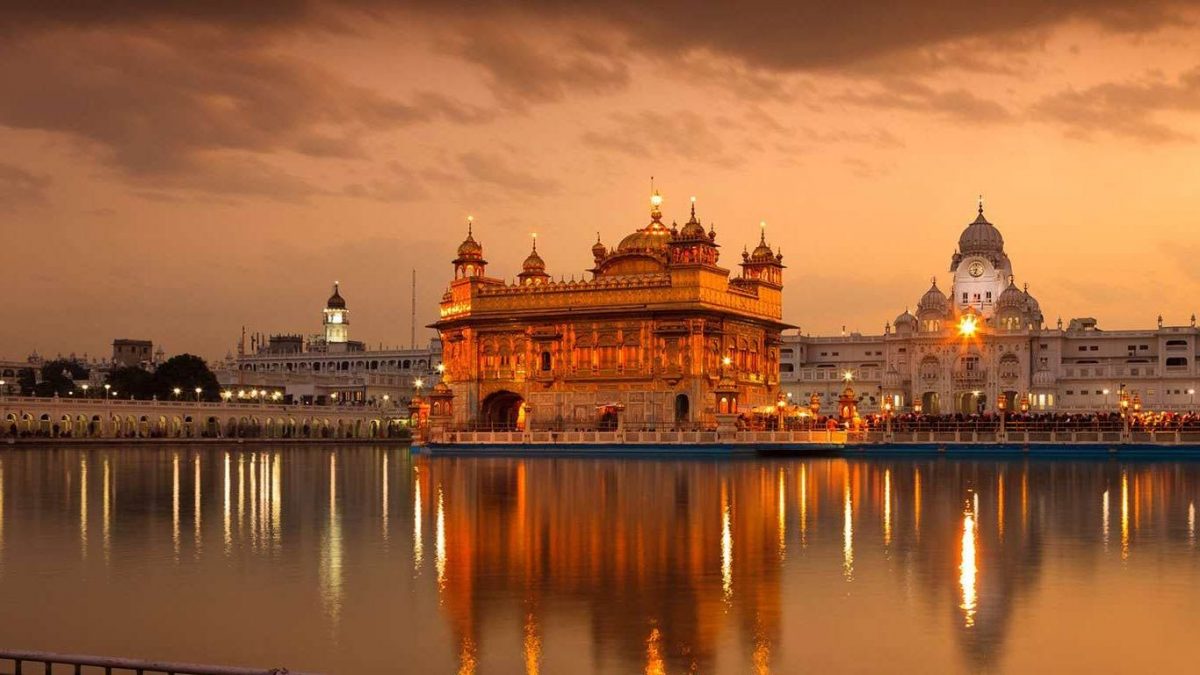 India is a land of different religions, cultures, and diversities. All these things combine to make it one of the unique countries of the world. People of all religions like Hinduism, Islam, Sikhism, Christianity, etc live together with peace and brotherhood. Moreover, India is an old country & together with China, it is considered one of the oldest countries that existed thousands of years ago.

However, the biggest advantage of being an old country is the amount of heritage that it can export to the rest of the world. So, in this context lets talk about one of the most prominent heritage sites of India “Golden Temple“. Is it made of Real Gold?

Significance of The Golden Temple

The Golden Temple is also known as “Darbar Sahib” or “Harmandar Sahib“. It is one of the oldest worship places of Sikhs located in the heart of Amritsar, Punjab. The astonishing Golden Temple is basically a small part of the huge Gurdwara complex, known to Sikhs as Harmandir Sahib. The temple itself occupies a small island called Amrita Saras.

The first Harmandir Sahib was built in 1604 by Arjan, the fifth Sikh Guru, who placed on a lower level so that everyone had to step down to enter it. The four entrances of this holy shrine from all four directions, signify that people belonging to every walk of life are equally welcome. It is the beauty of the temple that all people stand in a proper queue when the food is distributed.

The Temple was first built without any gold coating. After a lot of demolitions, it was rebuilt by Maharaja Ranjit Singh in 1830 purely with marble and gold. The Golden temple contains a very beautiful blend of Architectural styles with a lower level made of Marble and Copper.

However, the second level adds more to its beauty with Gold Panels from all sides. Moreover, the total gold used in the making for the temple is more than 750 kgs. The gold is pure and it conveys a message of purity and humbleness to the whole world.

A Holy Place OF Sikhs

The Golden Temple is the Holy place of Sikhs. However, people from all over the world irrespective of their caste, creed, religion visit the temple to seek spiritual guidance and pray for their goodwill. More than 100,000 people pay a visit to the temple every day. In fact, it is one of the most visited places in India on a daily basis.

Sikhs consider this place as “Khalis” which means pure. At least once in a lifetime, every Sikh has to visit this place. The manmade lake around the temple is known as ‘Amrit Sarovar’ which is translated as ‘Pool of Holy Nectar’. The Guru Granth Sahib inside the temple is a symbol of Khalsa brotherhood.

Sikhs believe in one way to achieve salvation is to meditate on the name of the Guru. Therefore, you will often hear people singing words of praise to the Guru. Moreover, if you will walk on of the lake, you will see many Sikhs taking a bath in the pool. They believe that it is the best way to wash out their sins and achieve forgiveness.

Interesting facts about the Golden Temple

Thousands of Tourists from different corners of the world visit Golden Temple every day. In fact, Amritsar is famous because of the Golden Temple. There are many other places like Wagah Border, Jallianwala Bagh, Guru Ke Mahal, Hall Bazaar, Maharaja Ranjit Singh Museum, etc. However, we can also say The Golden Temple is the main attraction of Amritsar. There are many nearby hotels to the temple where you can have a calm stay. If you love exploring the world you should visit this place once.

These were some of the major points regarding the Golden Temple. Also, you may like to read about: Hidden Mystery Behind Pendulum Dowsing