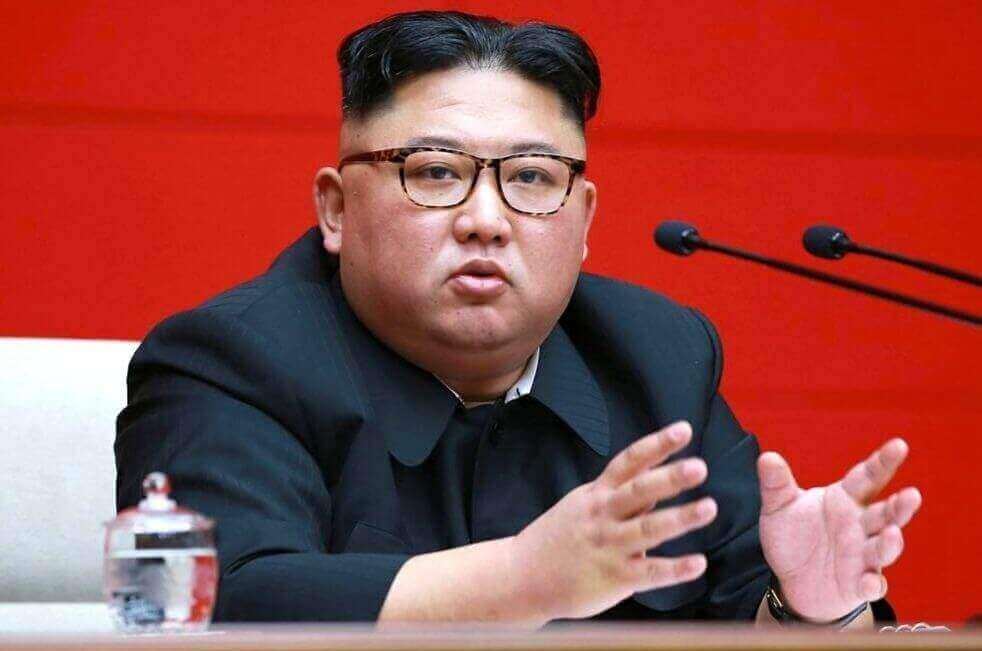 Since the outbreak of Coronavirus, North Korea is fighting rough to avoid the outbreak of COVID-19. It led to a decline in all the festivities and other big & popular NK events. The health of North Korea’s leader is one of the huge secrets for the administration. Kim Jong-un, a North Korean leader, is severely ill and is officially in a very dangerous situation. There has also been a growing buzz in the US media about Kim Jong Un’s mentally deficient.

In news reports, on Tuesday the US intelligently discovered that leader Kim Jong-un in North Korea is under serious threat after the operation. Reportedly, he received cardiovascular treatment. According to the report, even after Kim Jong Un’s surgery, his condition has no positive changes.

Now, China has sent a few experts to ensure the clarity of the situation.

Kim Jong Un has been sick for a very long time.

Daily NK claims that leader Kim Jong’s health has been deteriorating over the past few months. It links to Kim’s over-smoking attributes to obesity, and overwork. According to CNN, no information on Kim Jong’s health was yet published in the North Korean media. The prime reason behind this is the media comes under government influence. Therefore, anybody can hardly access the knowledge of his actual health from here.

As per the reports, currently, Kim Jong Un under the treatment at a villa in Hyangsan, outside Pyongyang. Speculation and sharpness over Kim Jong come at a time when he did not appear on the country’s foundation day and his late grandfather’s 108th birthday program on 15 April.

According to all the previous events, Kim attends each key event of family matters. However, his absence gives flame to the speculations of his severe sickness.

Kim, 36 is a heavy smoker. He has been shown in the State Media in recent months during his appearance at military drills. He rode a white horse on the country’s honored Mt. Paektu. There, in accordance with the state propaganda, Kim Jong Un’s grandfather used it as a guerrilla base to combat the Japanese colonial occupants.

Kim made 17 public appearances this year that were published in state media at a rate just over one week a day and the ministry said that slightly fewer than 84 public events last year. South Korea’s Minister of Unification said Friday that it would be inappropriate to speculate over Kim’s absence.

Kim Jong Un was last publicly seen on 11 April, according to sources. He convened a conference and ordered a strict coronavirus investigation. On 14 April, he was nonetheless not included in the weapon research program. Explain that Kim Jong-un inherited North Korea’s control following the death of his father and the late leader Kim Jong-il in late 2011.

Further, you may enjoy reading US Presidential Election 2020: Astrological Prediction

Remedies to Please 9 Planets To Get Rid of Problems
Views: 24729