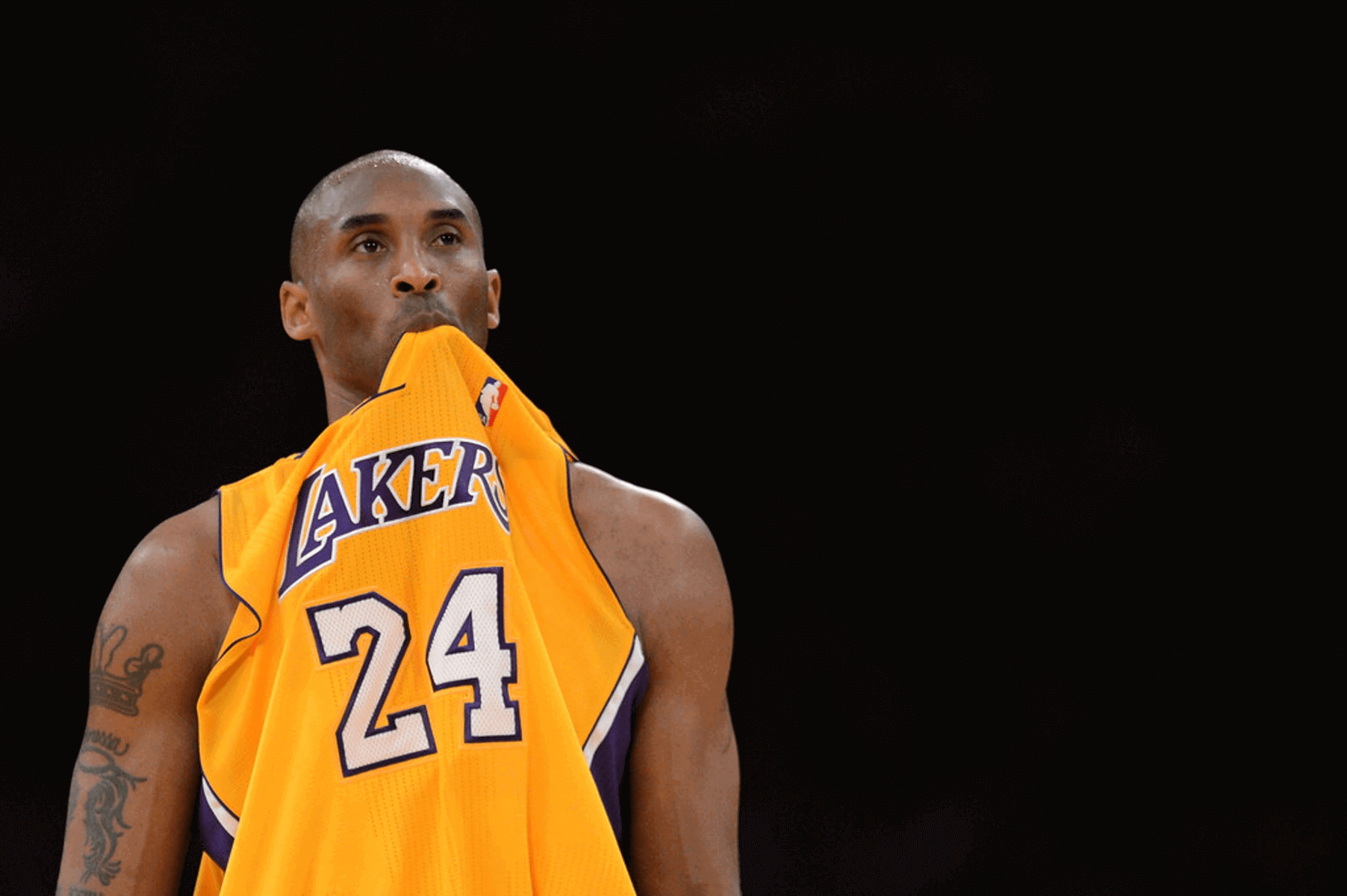 He entered NBA directly from his school and within few years he registered his name among the top Basketball players of the world. During his entire career, he won many tournaments including 5 NBA championships. Bryant was an 18-time All-Star, 15-time member of All NBA team and 12-time member of the All-Defensive Team. Moreover, he was the award for the most valuable player (MVP) of the NBA in 2008.

Kobe Bryant was the son of former NBA player Joe Bryant. Upon the legacy of his father, Kobe continued his career in Basketball and during his school days, he got recognised as the top high-school basketball player in the country. Starting his career as a part of Charlotte Hornets and then trading to Lakers, his sporting journey has been an inspiration to all of us.

On Sunday morning, 26 January 2020, news came that left the whole world and Basketball lovers in tears. It was the death of Legendry Basketball player Kobe Bryant. The retired Los Angeles Lakers star Kobe Bryant and his daughter Gianna died in a helicopter crash near Calabasas, Calif.

It was Sunday morning when the Helicopter he was traveling in along with his 13-year-old daughter, crashed in the hills above Calabasas. The main cause of the accident is still unknown. However, many sources confirmed that the crash happened because of the extreme fog conditions when the helicopter lost its balance and burst into blames in the dense forests of Calabasas.

According to the NBA authorities, there were nine people on board, one pilot and eight other passengers. Bryant and his daughter were travelling to an academy where he used to coach her daughter’s team. However, a college Baseball coach along with his daughter and wife also died in the crash.

Authorities in Los Angeles County said it could take several days to recover bodies from the crash site, as the helicopter crashed in a very rough situation. Since the death news of the star came fans gathered across the city to mourn. Outside Staples Center and at L.A. Live, many public figures former teammates and fans mourned the achievements of the legend. Undoubtedly, a Black Day for the whole Basketball federation.

The Helicopter bearing registration number Sikorsky S-76B carrying nine passengers took the departure from the John Wayne Airport at 9:06 a.m. Sunday 26 January 2020. When the chopper passed over Boyle Heights near Las Virgenes Road, the pilot lost the control and it crashed into the hills of Calabasas.

The crash took place around 10 A.M and just a few minutes before, the pilot informed the control room that the weather is very bad and he might lose control over the chopper. Within a few minutes of the crash, firefighters arrived at the location to find the crashed helicopter, said L.A. County Fire Chief Daryl Osby.

According to Los Angeles County Sheriff Alex Villanueva, “Our firefighters hiked into the accident site with their medical equipment and hose lines to extinguish the stubborn fire as it included the brush fire and the helicopter“. Moreover, they also said that there was very dense fog and the weather situation did not meet our minimum standards for flying.

As the information of the time is missing in Kobe Bryant Natal so it becomes quite difficult to analyze his horoscope exactly. Still, we will try to give a brief about his natal chart and the placement of different planets and their degrees.

Kobe Bryant was born under the Zodiac sign of Virgo associated with perfectionism, numbers and reason, is among his dominant signs. The three most important planets in his chart are Venus, the Moon and Mercury. All the 3 planets played a very vital role during his entire life weather his career, his profession, relationships, family, luck etc. Moreover, these planets can be considered as the most dominating planets in his horoscope or natal chart

VENUS: Venus among the dominating planets controls over reflexes, looks, charm, personality and your behaviour. It also gives you a clear perspective of what to do, logical reasoning and seduction elements in a person’s behaviour

MOON: Moon among the dominating planets displays your emotional and imaginative nature. It also helps you think o of the box and dream about new things rather than actually living them. It relates more to your artistic and impressive nature.

MERCURY: Mercury among the dominating planets rules over your psychological patters. You will feel more nervous, curious, swift and a bit emotional too. Mercury is important, with its whole set of assets but also of weaknesses, obviously.

These were some of the major details regarding Kobe Bryant. Also, you may like to read about: Kick Start Your Career with These Astrological Remedies