Love and Relationship- Will You Have A Love Marriage?

Love and Relationship- Will You Have A Love Marriage? 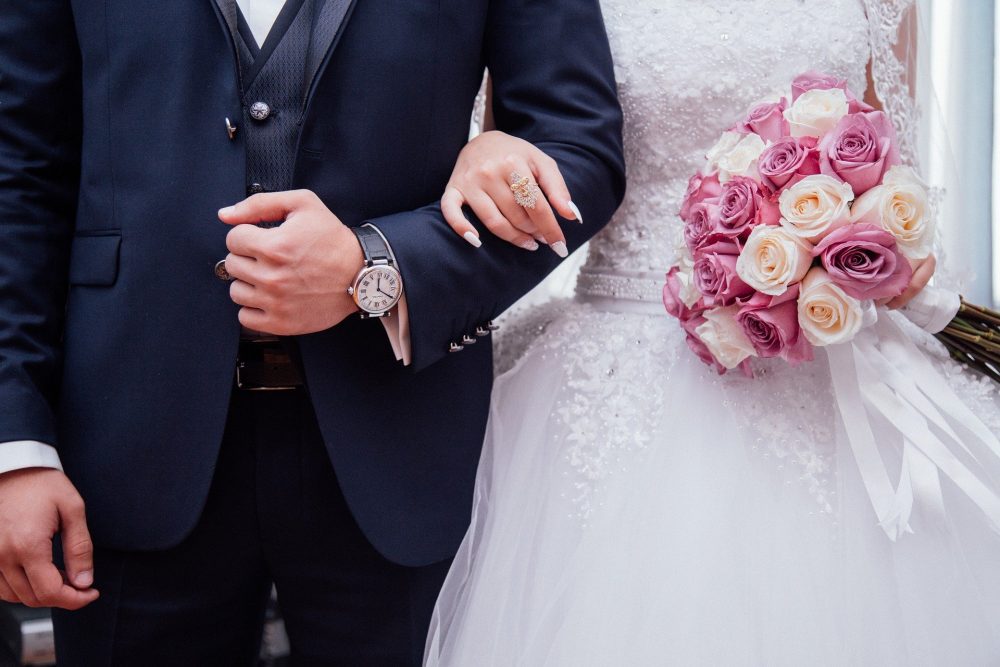 For people, especially for Gen Z marriage may be a nagging term. However, love excites all and LOVE MARRIAGE is much like a dream. Even a small thought of love makes a person a sweet slumber. Well, to be honest, marriage is an inseparable part of a person’s life. Specifically in India, marriage is destiny and “Dread it, run from it, the destiny still arrives.” The beauty of this institution also separates us from the kind of animals, nonetheless.

In ancient times, love marriage was treated as a curse. However, we’re now a part of time where Love Marriage is as common as Arranged Marriage. In an exhilaration or in peer pressure, today almost everyone at least once checks whether they’ll have love or arranged marriage. Not to forget, everyone marries only to the person who they have in their destiny.

Astrology is an ancient technique and through it, Astrologers can explain everything with regard to love and relationship prospectus. We can determine the result of love and relationship through the study of planets in the horoscope. Thus, these days, we are witnessing a majority of queries from a variety of age groups- whether they will have for the same because to get married naturally is one of the most complicated act. To fulfill our duty as an Astrologer, we do our best to provide the answers to their queries according to their Planetary Position in Kundli.

People who are looking for explanations regarding love and relationship may find this blog helpful.

Under the rule of pride planet Sun, it coincides with the spirit of Leos. Sun, in regards to the soul of a person, represents persona as well as warmth. In general, this is a Trikona house that determines progeny, education, love, and romance. Also, this house is next to the Kendras and is known as Panaphara or a succedent house. It is one of the 2 houses known as Trikona (or triangular) houses. In addition, it is an extremely auspicious house of Kundli.

The 5th house is also known as House of Luck because it is 9th from the 9th House and the Lord of 9th house is Jupiter which is a significator of fortune. In addition, it is the house of learning, optimism, playfulness, joy, love, affair, romance, pleasure, creativity and the sense of discrimination.

When you enter into a relationship, love affair and similar, the success of the relationship is governed by the 5th House. This house governs over the rightfulness of affair and attraction to the opposite sex. Also, it has regards to children, relationships with children, raising your children and associated extensions. Thus, it is also known as Putra Bhava is one of the beneficial and favorable houses for the native.

The 7th house of Astrology also known as the Kalatra Bhava in Vedic Astrology signifies love, romance, pleasures, and sexuality in your life. Also, this house resembles the brighter as well as the darker side of your relationship. For example, divorce & enmity.

As a matter of fact, the bhava karaka of the 7th house is Venus. The Karka of the house are wife, travel, trade, loss of sight, death, marriage, winning of a love, enmity with a debauched female, deviation from the right path, good scents, controversy, sexual union, adopted son, relishing food prepared in ghee, foreign place, wife, all secret pleasures due to sex, theft.

Specifically, we study this house for the purpose of determining the partnership between the couple and their marriage prospectus. Similarly as above, during the Dasha of 7th lord, the native feels attracted to the opposite sex that often converts to a relationship. In addition to this, in particular, this house represents what you are looking for.

Under the rule of fortune planet Jupiter, this is known as the house of fortune. It is the best Trikona bhava and assumed as benefic. The planet placed in this house bestows with the luck to the natives. Considerably, it is propitious to the native.

Explicitly, it reflects your relationship with your father and the core values you share with him. In addition, it states your relations with your In-laws, like brother-in-law and sister-in-law.

This is one of the 4 houses termed as Apoklima houses or cadent houses. It is also one of the 2 houses known as Trikona (or triangular) houses and is auspicious. Thus love, romance, marriage, partnership house, and luck makes the love and relationship successful. Also, it governs over your spiritual liberation.

The 5th House, 7th House, and 9th house of Astrology have a great role in successful love marriage. Some of the combinations which I Have seen during the study of horoscopes are as under:

Most of the queries we receive are about break-in love and marriages. For this, some of the explanations are –

How Love And Marriage Can Be Saved

In the modern era, problems in relationship and marriage have become constant. However, Planet Venus, the karaka of Love, romance and joy can offer a solution for the issues.

Also, you may like to read about Secrets to foreign travel and settlement through your horoscope