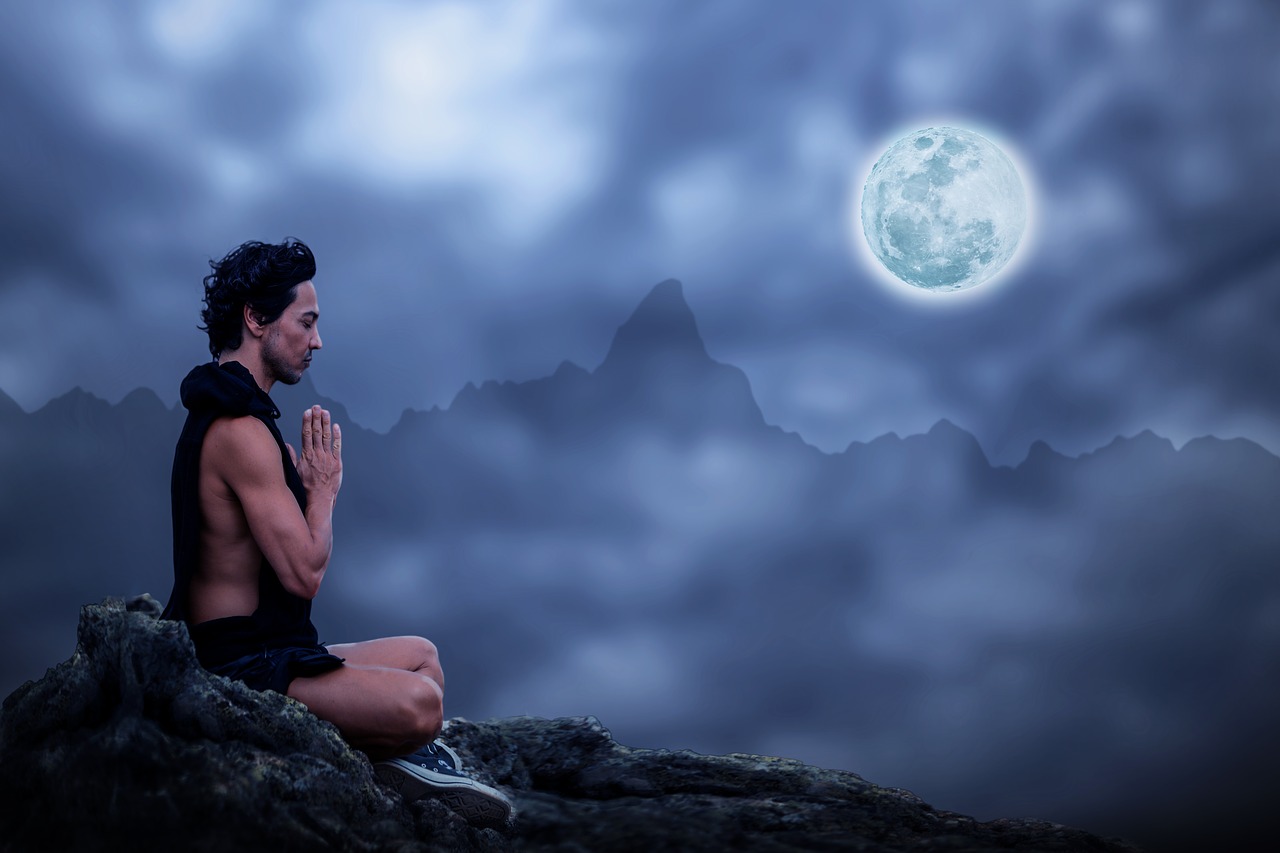 According to Hindu tradition, Purnima is an important day, religiously and scientifically. The Moon symbolizes the mind, tranquility, coolness, spirituality, etc. Hence The Magha Purnima is also utilized for engaging in many forms of spiritual exercise. This year natives will experience it in February and perform puja and daan to appease the gods and goddesses before taking a holy bath in the river, the Triveni Sangam, the tirth, etc. From Paush Purnima to Magh Purnima, it is customary to take a bath in the holy river in the early morning to overcome numerous doshas. Let us read in detail about the Magha Purnima 2023 and its significance and meaning in the life of the natives.

Magha Purnima and its significance

The Magha month is one of the important months in the Hindu calendar. People who observe Maghi Purnima fast, bathe in sacred waterways, give to humanitarian organizations, and pray to deities like Vishnu and Hanuman. Hindus consider taking a sacred bath in rivers such as the Ganges (Ganga), Yamuna, Kaveri, and others to become fortunate.

According to Hindu legend, Lord Vishnu resides in the Ganges river on this day, and even a simple touch of the water has therapeutic properties. Many followers think that with the prayers on this day, their wishes are almost certain to come true.

Indians follow a variety of regional customs. Every year, the Tamil Nadu state in the south holds a unique “float” celebration. Their gods, Meenakshi and Lord Sundeshwara, are represented by decorated idols on floats. The Magha Mela, a sizable religious festival, is held yearly near the confluence of the Ganges (Ganga), Yamuna, and the fabled Sarasvati River in North India (cities like Allahabad and Prayag).

Another factor contributing to Maghi Purnima’s significance is that Buddhists believe Lord Buddha made his impending demise known on this day. According to legend, when Buddha was born, attained enlightenment (becoming the recognized religious figure in the world), and when he died, the Earth shook in precisely this same manner. Buddhists hold religious rituals, pray to Buddha, and give sacrifices to the unfortunate on this day.

In the past, Kantika town was home to a Brahmin named Dhaneshwar. He used to rely on donations to get by. Brahmin’s wife was childless. When she attempted to beg in this situation, people refused and called her childless as an insult (Baanjh). Then, on the advice of a person, they both worshipped Maa Kali for 16 days. When she saw their devotion, she asked them to make a wish for good fortune. Following this, they yearned to become parents.

Then, Maa Kali wished for his wife to become pregnant and instructed her to burn a lamp or Diya on each Purnima and add another to the following one. They then began to fast, and the Brahmin offered his wife a raw mango as an act of respect.

By the worship, the Brahmin’s wife became pregnant and continued to light lamps or diyas on each Purnima. By Maa Kali’s blessing, they then experienced pregnancy and gave birth to a son they called Devdas. When he was an adult, his maternal uncle sent him to study in Kashi. Then, something happened there that led to the arrangement of Devdas’ false marriage. Despite his claims to the contrary, he was forcibly married despite not being of marriageable age.

Carrying out many charitable deeds, giving out food, clothing, money, and other necessities as a crucial component of “Anna Daan.” One of the most fortunate items to give during the month of Magha is til. So, you can donate that to attract auspices.

This day has astrological importance in addition to its religious significance. The Moon enters the Cancer constellation while the sun transitions to the Capricorn sign. The holy dip solves all issues related to the Sun and Moon, and the month itself aids in seasonal adjustment. People discover power and strength.

On this specific day, people worship the Moon. By engaging in donations and other daan-punya activities. Devotees observe a fast, take a holy bath, worship Lord Vishnu, and give prayers on the eve of Magha Purnima.

Moreover, taking a bath in the holy river on the eve of Magha Purnima is very lucky. On this day, one is absolved of all his current and previous sins by participating in charitable activities and giving gifts. On the day of Magha Purnima, people worship the deity, Vishnu and Lord Hanuman. Also, devotees who worship these deities will receive all of their wishes.

How to get rid of Pitru Dosha on Magha Purnima in 2023?

In the Kundli of a native, Pitra Dosha occurs when:

The practice of Tarpan of the Ancestors helps one overcome Pitru Dosha and go closer to salvation. Hence, it is highly advisable to perform the Tarpan of their ancestors on Magha Purnima.

On Abhishek Bachchan Birthday, Know the Planetary Dasha That Made His OTT Career Successful
Views: 568

Are Itchy Palms A Sign of Monetary Gains?
Views: 740

Will Shehnaaz Gill Find Her Big Breakthrough in Career in 2023? Astrologers Predict on Her Birthday
Views: 14544 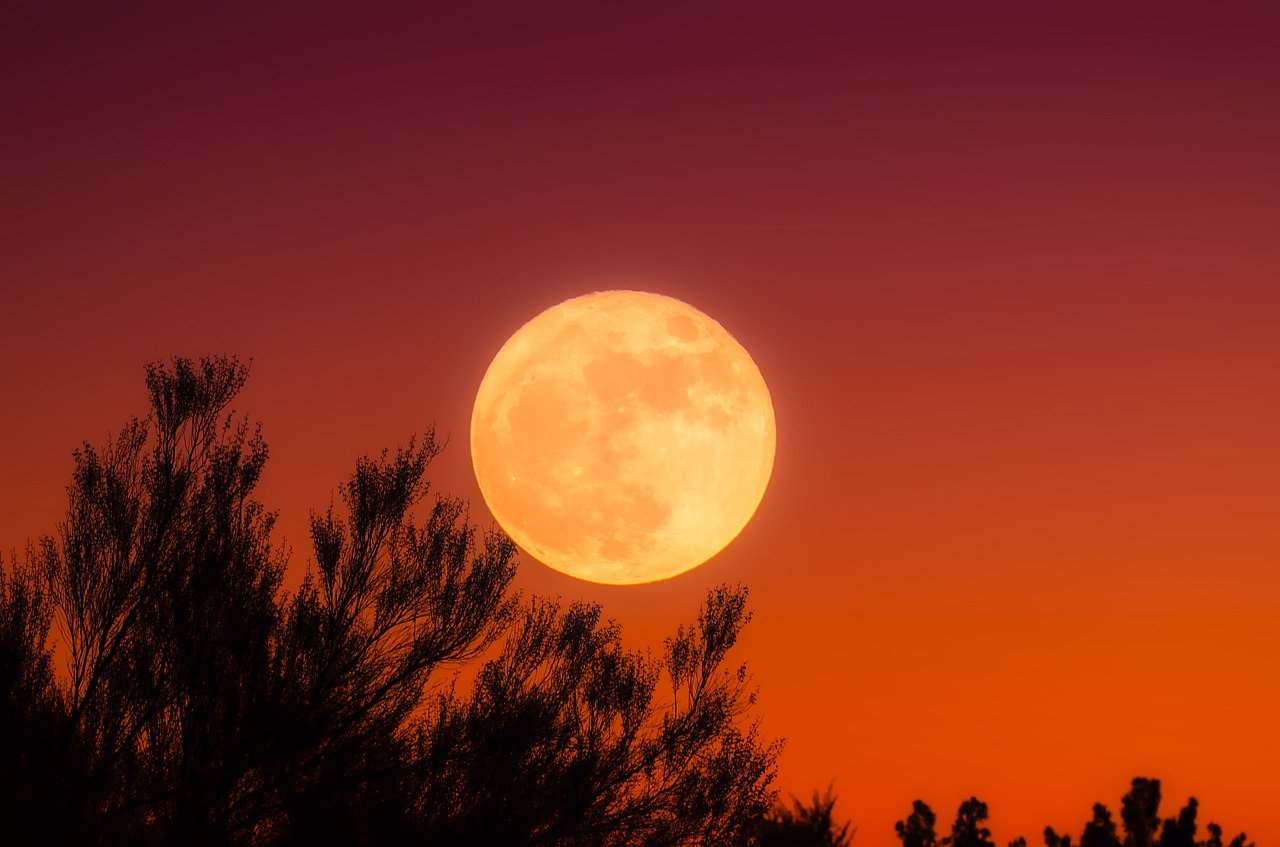 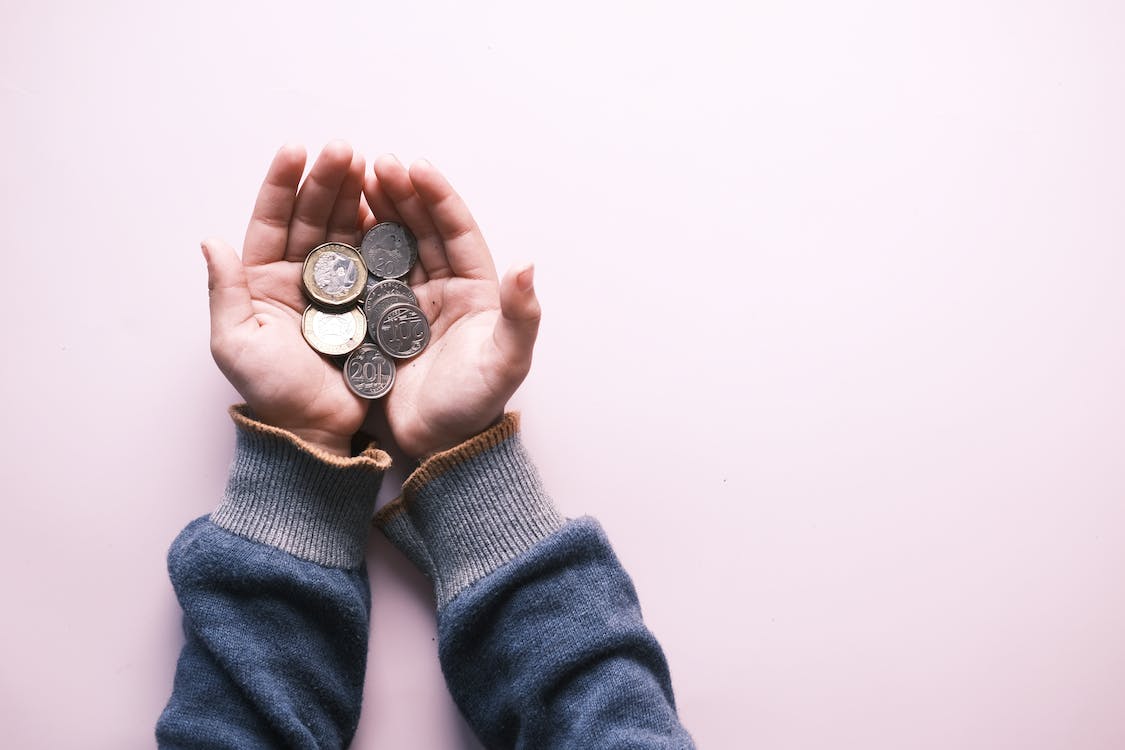