Effect of Malefic and Benefic Saturn in Your Horoscope 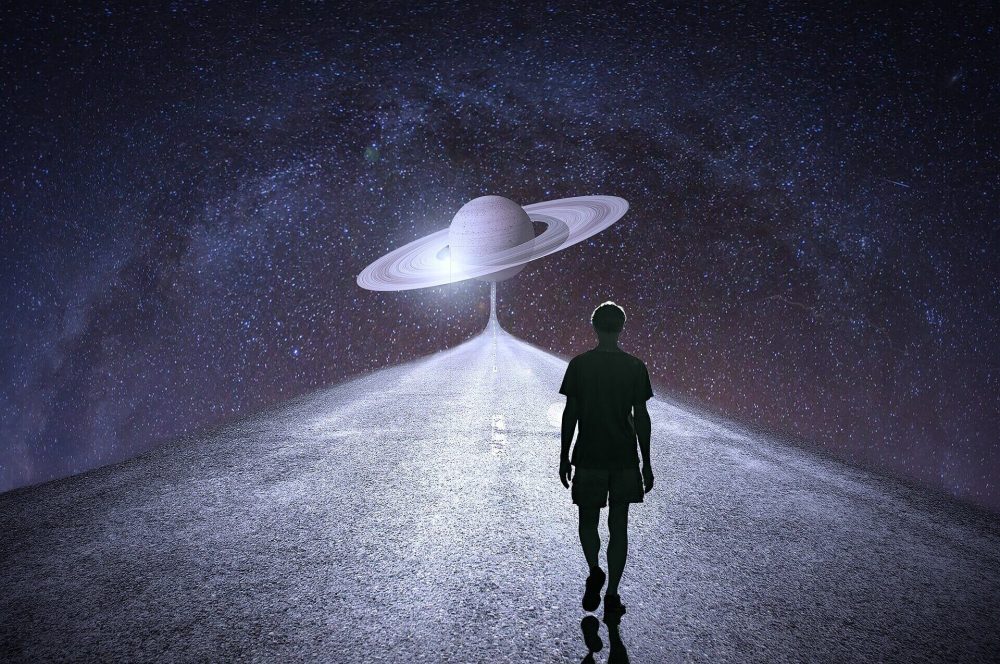 Saturn or Shani, the sixth and 2nd largest planet in our Solar System. The planet receives its name after its slow-moving trait, Shani (Shanaiye-Shanaiye) means Slowly. Looking at the Astrological aspect, whatever Saturn offers and destroys is an outcome of Karma. Saturn shapes a person’s personality into a hard-working, punctual and just. Also, it governs over the aspects of life for instance- fame, pets, servants, relationships with employees, chronic diseases like cancer, Arthritis & Asthma so on.

Time and again, people denote Saturn as an inauspicious planet. However, having an effect of Saturn in a person’s Horoscope doesn’t always indicate the exclusion of success and good luck in their life. Nonetheless, it yields the fruit of good deeds and punished for every wrongdoing of a native.

Read ahead the malefic and benefic effect of Saturn–

Effect of Malefic Saturn in Your Horoscope

Effect of Benefic Saturn in Your Horoscope

Also, you may like to read about Saturn transit in Capricorn 2020- Tremendous Effect on Each House

Call or chat with the best Astrologers of India to learn more about the impact of different planets.