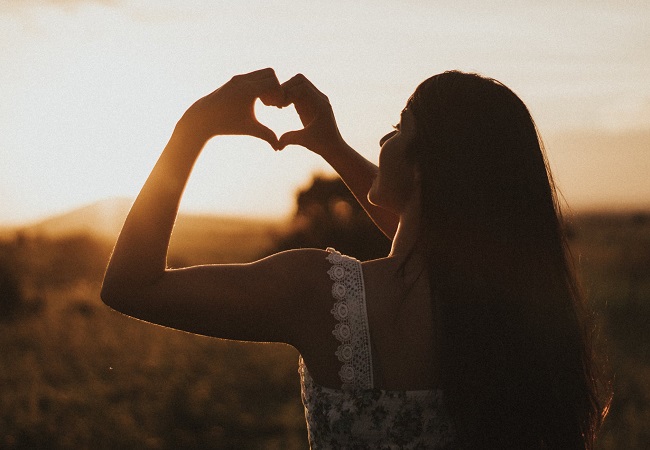 Mars Conjunct Sun is a phenomenal period which take place once in every two years. Read on to know what effects it will have on an individual and how it revolutionizes their decision-making ability.

This conjunction brings loads of changes in an individual and gigantically affects their lives in certain ways.

Sun projects a person’s conscious vitality and ego. It shapes our will to live and our influence our inventive power. Native under its influence is power packed with loads of all sources of energies. Whereas, Mars is a planet known for its destructive abilities.

Native under this phase have heaps of quality. They come to the heart of the matter, go directly for the challenges,and you get things going.

Others may call them fretful, yet not in an anxious feeling of the word–you essentially can hardly wait around for something to occur. When they need something, they need it now.

Mars is the fourth planet from the Sun. Moreover, in Vedic Astrology, it is known as “Mangal”, “Kuja”and “Angaraka”in Hindi. In astrology, Mars governs Scorpio and Aries.

Mars project our essential vitality, our “First Chakra”, and several fears that take a control our lives. In the event that we are daring enough to satisfy our maximum capacity on planet Earth.

Mars is the one to enable us to discover our significance,resolve any existential or material issues. Moreover, it also furnishes us with the vitality we have to pursue any of our arrangements and arrive at any objective we wish to.

Mars, is originally named after Roman God, also known as the god of war. The planet shines bright in the night sky due to its explicit color. In addition, it termed as the “Red Planet”. Also, known as the planet of aggression, Mars is a planet of action rather than reaction.

In the galaxy, both Sun and Mars, outcast hot waves.Thereby, they are known as hottest planets of the solar system. Both the planets have their own proficiency.

Sun Conjunction take place when a planet or some other object in the solar system, is on a contrary side of Earth or Sun.

In this period, communication with any spacecraft orbiting in the space will be inadequate. Owing to interference of Sun on the radio transmissions. However, this phase canal so pay way for Solar Transit, it a planet pass through in front of the Sun.

Mars Conjunction with Sun take place when Earth and Mars are on the contradictory sides of the sun. During its orbital round, Mars will closely pass through Sun, making at a distance from Earth.

Indicating, Mars will be completely invisible in the Sun’s glare, for several weeks. Throughout its phase, it will appear to be smallest and faintest in the sky.

This year, we will witness the period to take place on 2ndSeptember, 2019. Thus, radio communications between the two planets are affected, due to Sun’s interference.

Native under this conjunction, have a severe competitive spirit to win in every task they do. Conjunction of the two planets, provide individual with

Since we are joining two manly planets, individuals with this viewpoint may be viewed as manly in articulation, paying little heed to their gender orientation.

In relationship, they like to be the ones who take an initiative. They cherish the rush of the pursuit. However, they may tire effectively once they have “prevailed”. In the event that you don’t generally like them, no issue. They accept it as a challenge.

In this conjunction, an individual is in deliberate quest for dynamic energy that loads their spirits with fire. Native under will face a lot of difficulties.

But their intuitive power will provide them with a sense of strong spirit of competitiveness. The level of their temperament, determine their fascination towards sports, military and any circumstance where they might face danger.

With an extraordinary level of good health, they have an explicit amount of energy surrounding them. Under this conjunction, individuals should discover positive articulation to acquire their points without getting to be self-absorbed and factious.

They should figure out how to check their conduct to revoke others in a high-handed way. You may achieve more without anyone else than you do in organization, however are a pioneer, not a”loner.”

Those who trust in you can have any kind of effect among mayhem and the culmination of their valuable undertakings.

You may also like to read about Sun Conjunct Venus 2019.

Mercury Opposite Sun Transit: A Rare One
Views: 3430