Memes That Made You Go Crazy in 2019| All Time Favorites 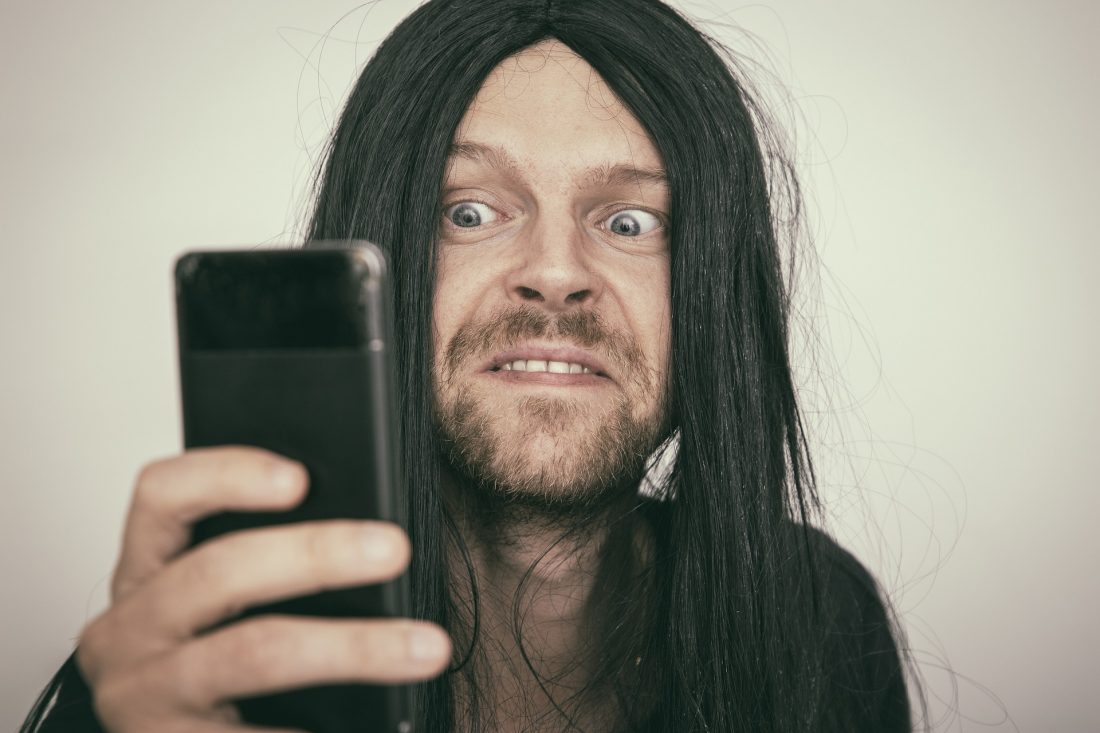 2019 is about to fly away and no doubt it has given a lot of entertainment, opportunities and thousand of reasons to laugh as well. However, 2019 will be much remembered for Social Media and its Memes. Every day, while scrolling over Social Networking sites like Facebook, Instagram, Twitter we see a lot of memes getting viral and gaining millions of views within a few hours. However, these memes are only made with the purpose of entertainment and there is no intention to harm anybody’s sentiments or emotions. So, in this context lets talk about some of the funniest memes that made us go crazy in 2019.

Women Screaming at a Cat

A Meme taken from an English series “The Real Housewives of Beverly Hills“. In this meme, we saw a cast member Taylor Armstrong crying and pointing out her finger towards a confused looking Cat sitting behind a dinner plate. This image took social media by storm and gained over 78,900 retweets on Twitter and 276,800 likes on Instagram within a month.

World Record Egg also called as The Egg Meme or Instagram Egg took over Instagram in the mid of January. The members of the egg challenge are referred to as “Egg Gang“. It all started when Instagram uploaded an image of a brown Egg with the caption “Let’s set a world record together and get the most liked post on Instagram“. Moreover, the post got so much viral that within 10 days, it gained over 28.3 million likes and more than 10 million Instagram followers.

Priyanka Chopra, one of the most famous Bollywood and Hollywood actress became the talk of the town with her epic Met Gala Look and became the source of countless memes on social media. However, her sensational hair in back-brushed waves grabbed everybody’s attention on the Internet, creating millions of hilarious memes.

Cricket World Cup occurs always with a lot of entertainment and gifts for meme lovers. It all started with a match between Pakistan and Australia when the camera suddenly captured Pakistani fan expressing his annoyance of the match’s outcome. However, the ideal timing and the perfect emotion of the shot became the reason for the picture getting all over the world. Moreover, within four months, the post received more than 790 reactions, 330 comments and 225 shares on Twitter and Instagram.

Talking about the memes, how can we forget Anushka Sharma’s Mamta meme which gained popularity after her movie Sui Dhaaga. It all started when the image of Anuska Sharma crying in disappointment took over social media. Moreover, many people edited the picture and featured it all around in a humorous and funny way. The meme even became one of the most trending memes of 2018-19.

Sarfaraz Yawning during the Match

How can you miss it when it comes to a cricket match between India and Pakistan. However, if something funnier happens it adds more butter to its excitement. It all started when the camera suddenly captured the picture of Pakistani Captain Sarfaraz Ahmed yawning during the match. Moreover, it appeared that Sarfaraz was photographed yawning towards the end of the match and he seemed pretty exhausted. Many photoshopped pictures of his reaction became a major source of content for the meme lovers.

One of my favourite and most popular meme of 2019 which took whole the internet by storm with a few hours after the video was released. The video is all about a man who regrets taking the plunge and keeps requesting his guide to land; “land kara de” is what he keeps repeating all through. Moreover, the reaction of the guide in the whole video is also a reason for the popularity of this video.

These were some of the major details regarding Memes That Made You Go Crazy in 2019. Also, you may like to read about What Make You Introvert or extrovert? Find out Here