Mercury Opposite Sun Transit: A Rare One 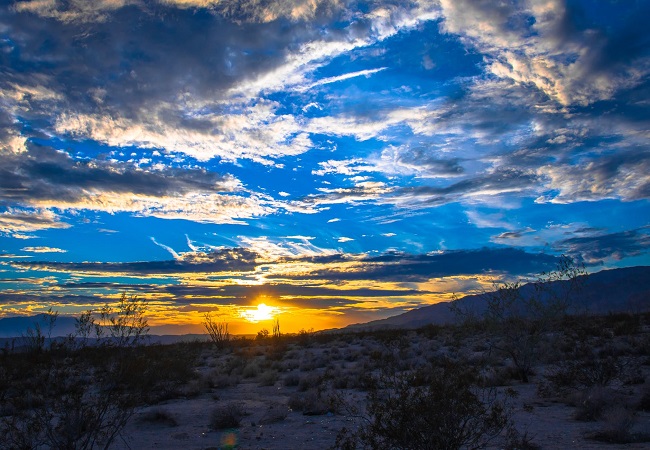 Mercury Opposite Sun will transit for an extraordinary period. This year the event will take place on 11 November, 2019.

As a planet of communication and knowledge, Mercury holds an immersive power in influencing our lives. Being a benefic planet. The planet is known to shove off all negativity and malefices from an individual’s lives.

Read on to know how Mercury Across Sun transit will affect an individual’s intellects and how it will revolutionize their thinking.

The strong presence of Mercury in an individual’s charts denote success in their respective fields. Moreover, the planet’s strong influence also suggests their strong reasoning an analytical ability. Further on, individuals with Mercury in their natal charts also determine strong communication abilities and hand skills.

Some astrologers state it as a “famine” planet. Mercury outlines and further shape on our abilities to differentiate between good and evil. In an individual’s subconscious mind, it controls our conduct. Moreover,it outlines our authority of discrimination.

Whereas, Sun in Vedic Astrology, is the planet of existence of live on Earth. Sun is also called “Surya” in Hindi. Sun has a profound ability of shaping an individual’s identity.

The planet is simply the genuine portrayal of an individual’s spirit, character, and appearance. It provides them with liveliness and energy. Moreover, it can provide them with an outstanding imaginative impulse and prepares you to face difficulties throughout everyday life.

In addition, the planet is the pith of presence, including your representation to the outside world out there.

A transit period take place when an inner planet passes across the Sun and directly between Earth and Sun.

In solar system, Mercury and Venus are nearest planets to the sun than Earth. Both of them once in a while pass across Earth and the Sun. Whilst, performing a sunlight-based travel. This happens not as much as two times every century with Venus, and 13 or 14 times each century with Mercury.

Due to small size of Mercury on 11 November, 2019, the planet will appear like a small dot spinning round the Sun. Mercury’s diameter will appear to be mere 10 arc-seconds across. Whilst Sun will be about 30 arc-minutes (half a degree) across.

Two strongest and prominent planets, when come face to face will affect an individual in distinct ways. Mercury Opposite Sun transit is the period of disagreements and conflicts.

The transit will fetch various rigidities and conflicts on the native. Moreover, they will experience a tough time in distinguishing between their rational mind and the ways to project themselves.

Individual’s affected by this transit will have difficulty in demonstrating their will to the people surrounding them. And those around will find the native to be tremendously infuriating and annoying.

Moreover,individuals will also experience loads of disagreements in this period. They will face many arguments because of an inequivalent between their mental tendencies and communication aptitudes.

Native in this transit will be very much active mentally, paving way for distinct exchange of ideas with those around. The transit will make an individual witness their ideology questioned everywhere.

To avoid more such disagreements, our astrologers suggest individuals to listen precisely to the conversation happening and then derive a conclusion.

How To View This Transit?

Mercury across Sun transit will turn out to be rare one, since the last transit witnessed was in May, 2016. Moreover, the event is not predicted to take place until November, 2032.

Mercury will go before the Sun, On 11 November 2019, projecting a little dark outline before the solar disk from 18:04 until 23:33 IST. Areas where Sun will be at horizon are America, Africa, Europe and French Polynesia.

When the transit period will take place, Mercury will appear as a tiny dot spinning round the galaxy. The planets have a size of 1/160 the diameter in comparison to the Sun.

People can easily witness the transit from anywhere on Earth. It’s incredibly perilous to take a look at the Sun, and considerably riskier to do as such through an unprotected telescope. Hence, onlookers, are suggested to not directly view the Sun with a naked eye. Since the same will permanently damage their eyesight.

On lookers can put a solar filter on the facade of a telescope and see as ordinary through it, which will provide them with prominent details. Solar filters enable onlookers for a safe viewing of the transit.

You might also like to read about Sun Conjunct Venus 2019 to know about its effects on an individual.