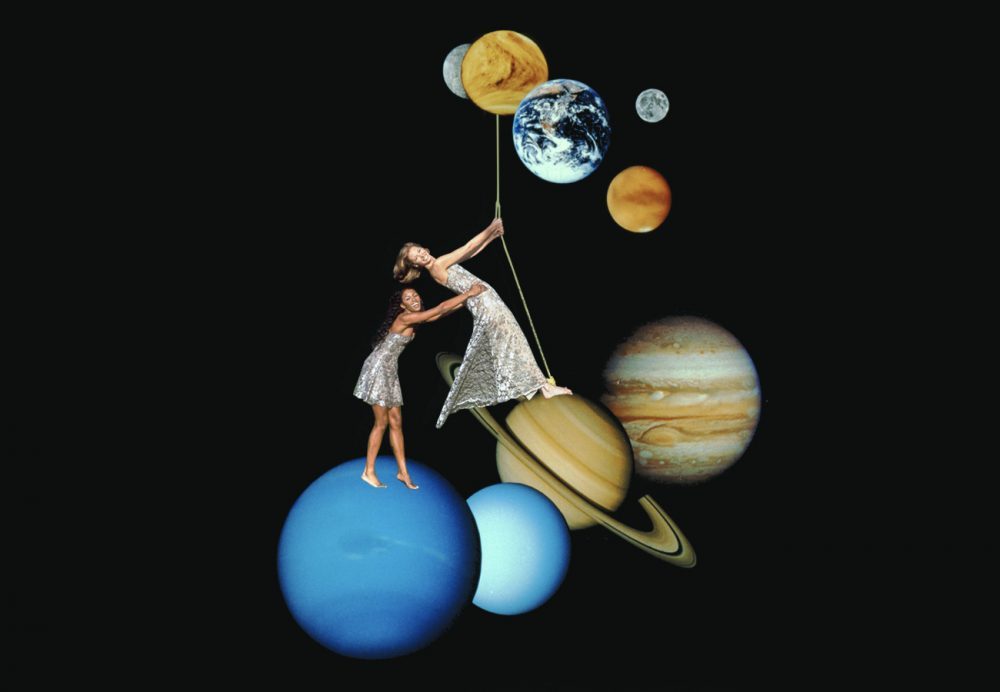 Mercury is one of the most powerful planets in our Solar System. In Vedic Astrology, Planet Mercury is the messenger of Gods and is often called as Budh which means Wisdom. It is the significator of energy and is mainly concerned with our mind and communication.

Planet Mercury represents intelligence, knowledge, communication, green colour, school, college, self- control, devotion, child, maternal uncle etc. However, mercury is usually considered as a benefic planet but in certain situation, it can turn into a malefic too.

This was an overview of Planet Mercury and how it works according different situations. Now let’s talk about Mercury Retrograde 2020|Effect On Zodiac Signs

What is Mercury Retrograde?

First of all, let me clear you one thing no Planet in the Universe can turn retrograde. However, it’s just an optical illusion that gives us a hint about the planet turning into retrograde.

As we know all the planets revolve around the Sun in the orbit. However, sometimes planets appear to be travelling backwards through the night sky with respect to the zodiac. This is called apparent Retrograde motion.

During this time, Mercury starts losing its powers which give rise to confusions, delay, frustration. In short, the period of Mercury Retrograde is a very harsh period and you are advised not to take any ventures or think of travelling abroad.

In 2020, Mercury will again go into Retrograde motion 3 times. They are:

So, let’s discuss how the Mercury Retrograde will affect these Zodiac Signs

Mercury in Pisces and Aquarius

Mercury Retrograde in Pisces and Aquarius will begin from February 17 to March 10, 2020. Pisces is a water sign which tends to feel more emotional and sentimental. These people are full of imagination, creativity and sometimes confusion too.

During the time of Mercury Retrograde 2020, they will go through a mixture of feelings i.e sometimes they will feel like everything is Ok and at the same moment, they will just let go the things. However, it’s a very difficult time of compatibility between Mercury and Pisces and can expect some revisions of the unconscious emotional patterns of thinking as well. During the whole period, these people will feel much confused and their creativity levels will surely decrease.

Aquarius inherit many traits as Pisces and they are also going mixup in their own imagination. However, Mercury Retrograde will be a challenging period for these people as they are going to face new difficulties and it be a test of their skills. Moreover, if you sustain this period, there are a lot of opportunities waiting for you in future. Making adjustments and adapting changes will surely work in favour of Aquarius.

Mercury Retrograde in Cancer will begin from June 8 to July 12. Cancer loves creating and needs some type of creative outlet, whether it’s painting, writing, or even just reading. These people can be very intense and sometimes very funny too depending upon the situation they are dealing with.

Want to know-how Saturn transit in Capricorn will affect you. Click here

The Cancer is neither a very challenging host for Mercury nor is it in direct or retrograde motion. However, during the time of Mercury retrograde, Cancer will feel a burden of emotions. It will also affect your communication, commerce and your business might fall dizzy too.

Cancer relates much to family and friends, so you need to pay more attention to that as this period is going to be very challenging in terms of y relationship with your family members. However, you need to remain gentle, more focused, alert in order to get better results in future.

Mercury In Scorpio and Libra

Mercury Retrograde in Scorpio and Libra will begin from October 14 to November 3. People falling under the Zodiac sign of Scorpio tend to be more passionate, persistent, loyal and intelligent too. These people have a very unique and different way of dealing with things.

During the time of Mercury Retrograde, Scorpio is going to feel more bold and expressive. It’s more going to be a rollercoaster ride with a lot of ups and downs. However, this event will work positively for you but still, you need to stay alert as the period of retrograde can also create hurdles in your way.

For Libra, this retrograde will bring agitation, sarcasm and a bit nervousness too. You will make certain decisions that you may regret later on. Moreover, this period will bring communication barriers and it might cut you off from the people close to you. Moreover, you need to stay very careful about signing any agreement or bond. Be sure regarding your thoughts and just focus on the positive aspects of life.

These were some of the major details regarding Mercury Retrograde and its effects. Also, you may like to read about: Cancer Day 2020| Let’s Fight It Together