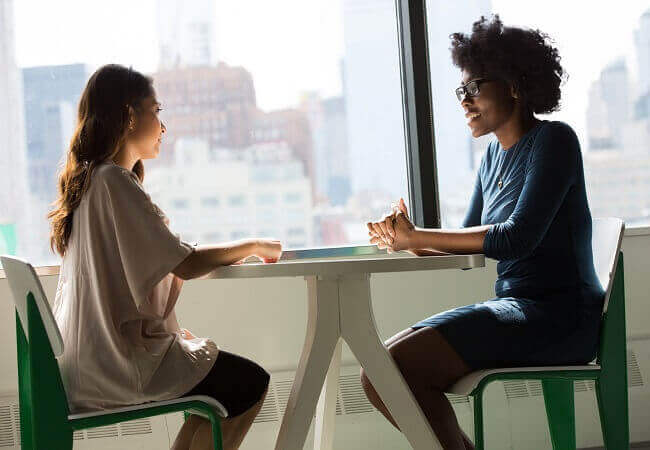 Among all planetary aspects, this event gains most of the attention of the readers as this is one of those few phenomena which affects all the zodiacs in a uniform way.

Once you start paying attention to the things happening around you and in your life during this phase, you realize the importance of this phenomenon. This phenomenon happens three to four times a year.

What is Mercury Retrograde?

Three or Four times a year, the first planet of our solar system, Mercury, is said to retrograde which means that the planet moves in the opposite direction to the planet Earth.

The exact thing happens when Earth passes Mercury in the orbit around the sun.

The answer is no. The planet just starts moving slower than the Earth which gives the illusion of it moving in the opposite direction. As it is situated very close to the sun, it has a small orbit.

Now if you are traveling in a vehicle, and if another vehicle comes from the same direction and speed pass you, you will know that it is going faster than you.

But if the same vehicle slows down after crossing you and you pass them, will you not get the illusion of it going in the opposite direction?

The same happens in case if Mercury Retrograde. The speed of the Mercury revolving around the Sun just slows down and people get the effect that it is going in the opposite direction.

Do you want to know when your zodiac experienced or will experience Mercury Retrograde? Keeping a track of these periods will help you to increase your productivity and get rid of at least some frustration they can bring to you.

The effect of the Mercury Retrograde on the zodiacs are very prominent.

Nothing goes right during this phase and people lose hope and get demotivated. Breakups in relationships take place. It is said and believed that you should never start a new something during this phase as it always turns out to be a bad fit.

Most people blame this phase for their unsuccessful work. Did you start any work during this phase? Well if it turns out bad, better blame on the Mercury Retrograde than on yourself.

You might also like to read about Mercury Retrograde 2019 to know about its effects on an individual.