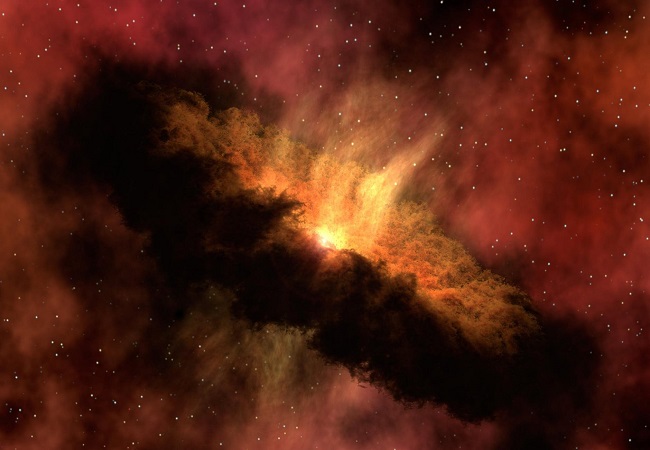 Mercury retrograde is currently taking place and has started from 7 July and will be ending on 2 August.

You might have heard many people speaking up about the problems they go through during the Mercury Retrograde period. People do take this period seriously because it uncertainly affects them in various ways.

Once an individual start observing different things happening with them, they will get to know more about this period.

People having Mercury Retrograde in their birth charts might connect each of their negative life happening with the position of planet.

Most of us not having proper knowledge about Mercury Retrograde can easily conclude that it is related to the communications issues. But not many of us know the real reason behind it.

How It All Started-

Mercury Retrograde is not a new topic and have been a subject of discussion from the recent decades.

Mercury was considered to be the Roman god back then and people linked it with various events in their lives both personally and professionally. For example, health, wealth, living, communication, travel and business issues.

Dating back to the mid-18th century, when the farmers used to plan their planting schedules accordingly to the planet’s positions. Back then many have a deep belief of stars positions affecting our planet in various ways.

In April 1979,  The Baltimore Sun also published an article stating “Don’t start anything when Mercury is retrograde”. Mercury is said to be a planet associated with communication.

The massiveness of the articles influenced many to directly connect their daily problems with mercury retrogrades from failing in subjects to their tires being punctured. We blame mercury for our life happenings when it clearly doesn’t govern all of the signs.

Mercury Retrograde, was discovered years ago by our ancient civilizations. They studied various movements in the planetary position of the planet and start taking note of how its location influenced life on Earth.

Lot of theories lie behind the backward movement of the planet. Our ancestors also tried to connect various events happening on Earth with those of mercury movements.

We all known, the closest planet to the Sun is none other than Mercury. Hence, revolves around the sun in a much shorter orbit. Mercury revolves at a higher speed and passes through Earth approximately three or four times in a year.

When Mercury retrograde takes place, the planet seems to stop moving from its position and may appear to be stationary. Then again it goes backward and stops and the process recurrences.

In between, mercury retrograde effects starting taking place when the planet enters the shadow period. The entire period of retrograde may last for a month or it may also last for three weeks.

Mercury Retrograde Effect On Your Lives-

This year Mercury Retrograde might affect you in several ways. This involve various forms of communication problems like an individual having problems in face to face conversations.

In businesses too, people might face problems in their business negotiations and sustaining relationships.

This year Mercury Retrograde has begun in Leo charts. According to astrology experts, this year’s problems will be extreme.

It will directly affect and influence individuals. Moreover, they will witness crosschecking the events in the situations they have already been. They will end up making predictions about their trust on the events or a specific person.

Astrologers also say, people in this period will think several times about the actions they have done in the past.

This week’s retrograde will directly affect the Leo people. Native born in this period is known to be of a higher-level esteem. They are also proud of their practical and apt decisions. Hence, a Leo will not think twice before speaking up their thoughts.

In this period, they will have a hard time in judging if their actions in the past or that particular situations were prominent or not.

However, with retrograde period ending soon this week. But once this period ends, people will experience a period of “Retro-Shade”. Retro shade period involves, mercury moving forward from its existing position. Effects of this periods will be seen until 15 August.

Retro Shade might turn out to be fruitful for some, since this period enable people to correct the things they did wrong in the retrograde period.

Like the retrograde period, the retro shade period will also have its effects on zodiac signs Leo and Cancer.