Mercury To Transit Leo: Effects On An Individual 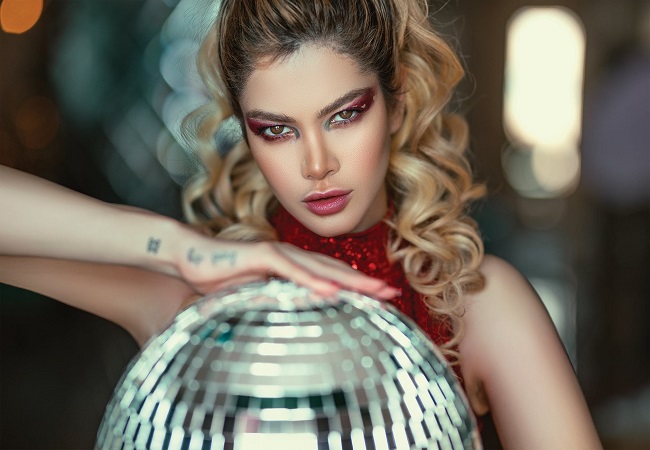 Leo in Mercury will transit for an extraordinary period. This year the event will take place start from 26thAugust, 2019, and end on 11th September, 2019.

Mercury, being the planet of knowledge and communication. The planet is known to be a benefic planet and cancel out several malefices from an individual’s life.

Whilst Leo being the planet of explicit boldness, confidence and self-assurance. The duo makes an explicit combo and bring loads of subordinate changes in an individual.

Read on to know how Mercury Transit Leo is effective in bringing dynamic changes in an individual.

In Vedic Astrology, Mercury is known as “Budha”, which indicate wisdom. The name indicates an individual’s segregating mind including the piece of us that knows. Alternatively, the planet is also known as the lord of planets or “Grahapati”.

Mercury, is acknowledged for its explicit intellectuality, business, nourishing appearance,education. Mercury projects a positive side of family affairs throughout an individual’s life. Moreover, it commonly associate with true serenity, business education, and a person’s intellect.

To finish one zodiac, Mercury take around 12 months and spend a month in each zodiac sign. Retrograde or transit period govern its round.

When placed in second, fourth, sixth, eighth, tenth and eleventh house from where Moon is set at the time of birth. The planet result in positive impacts on an individual. On the vice versa, when placed in first, third, fifth, seventh,ninth, and twelfth house from Moon. The planet can bring some negative effect as well.

The planet governs two distinct zodiac signs like Gemini (Mithun) and Virgo (Kanya). Due to its intellectual capabilities. Mercury is learned in our behavior. With its ability to differentiate between good and evil. In our subconscious mind,it has the aptitude of controlling our behavior, conscious actions and authority of discrimination.

Besides, Mercury also outlines an individual’s behavior and the being they project themselves to the outer world. It additionally determines a distinguished boundary where an individual’s is able to out cast several negative decisions from their lives.

Presently, Mercury will make its travel in the zodiac indication of Leo on Monday, 26 August, 2019 by evening. It will remain placed in the equivalent till 11 September, 2019early morning.

Leo are the most versatile zodiac signs of all having a mix of typical personality traits which make them bewildering. Their confident, charismatic, alluring and magnetic personality often light up the whole room. Leo have an explicit magnetic charm that easily draw people towards them.

With Sun as ruling planet. Native has an exceptional fiery spirit. Sun provide the native with an incomparable lively and forceful personality. Native with sun in their respective zodiac signs often thrive for knowledge, excellence and perfection. Individuals in this zodiac signs incorporate self-respect,creativity and humor.

Leos are hopeful in their perspectives as they are exceptionally savvy and are frequently philosophical. They frequently stick to what progressively liberal scholars may see as obsolete thinking in light of the fact that about their commitment.

Leos likewise have no issue in getting straight to the point of the issue an incredible quality for a pioneer, however once in a while found. They endeavor under critical conditions, resolved to make the best of things. In view of these characteristics, their subordinates are typically very faithful.

Mercury Transit in Leo provide an individual with an explicit thinking ability. Fury zodiac sign Leo, governs direct communication. Thereby, Mercury and Leo teaming up often make a tremendous combination. Hence, the transit provides an individual with the best period to let out their thoughts. They kept a hold on for so long.

Further on,an individual should keep a check on their words, as due to their furious and an outspoken personality trait. Words can often come up flying without a single mental thought before speaking up. Native in this zodiac sign are the born entertainers. They can easily light up the surrounding around them. However,one can expect a lot of healthy humor from a Leo native in this transit.

Mercury in Leo will transit in the “Lagna” or “First House”. The transit period will provide a major rise in the reputation and social status of an individual. Mercury Transit in Leo, will spring an unambiguous prospect to an individual to outshine themselves among the crowd.

Leo Men and women both focus on a viewing a bigger picture and skip slight details of a person or an object. Mercury in Leo people often thrive for excellence and put an explicit amount of creativity in everything they do. When letting out their thoughts,they briefly present their ideas in the most generous manner.

Contingent upon the certainty level of the entire individual with this position of Mercury.Whatever the response, Mercury in Leo men and women can be rationally arrogant.

In Leo, the integrity becomes possibly the most important factor all around firmly with regards to intellectual analysis. With a firmly tied up insight and personality, the capacity to isolate certainty from fiction can be hindered.

Past Life Regression: Do You Have A Past Life?
Views: 1621

Sonam Kapoor Upcoming Movie To Be A Mega Success?
Views: 1692

Mercury Opposite Sun Transit: A Rare One
Views: 3117