Most Possessive Zodiac Signs of All Time 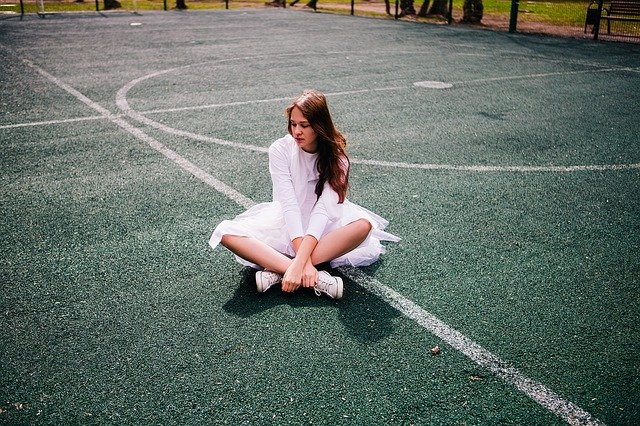 They are way too much, they are the most Possessive zodiac signs.

A little jealousy is the expression of intimacy that people share in a relationship. Two good friends can also be a little possessive for each other. BUT when possessiveness turns into extreme, it becomes an obsession. And obsession is toxic.

On the other hand, jealously and possessiveness are two different things. Jealously is a sense of insecurity. Whereas possessiveness is a feeling to want all of someone’s feelings.

Geminis are the kind of people who would love you till the very moment you stand on the same page as them. Once you take a step ahead, Gemini loses its mind. Be it their own partner, lover, or friend, Gemini doesn’t want to see anyone doing better than themselves.

Gemini is not just a possessive zodiac, they are more of the jealous ones. You might not often see anyone saying that a Gemini can be selfish or jealous. They are the master of pretending emotions. So, it becomes easy for them to flaunt affection. Deep down, their darkness don’t really wish people to move ahead in their life.

TBH Cancer is the most possessive zodiac of all. These people just don’t like another person eyeing on anything that a Cancerian has. The thing with Cancerian is they don’t wish to share anything that belongs to them. They constantly have the insecurity of being left behind in the name of tender mercies. Thus, Cancer always pays a bit more attention to things, people.

Even a slight difference in your behavior can spark insecurity in their heart. Besides, these people have a strong fact-finding trait. So, they constantly doubt people around them, for no reason.

Ps. I am a Cancerian.

As a matter of fact, Leos are the seeker of experience, information, and learnings. Success moves them so much to work harder. Especially when the success belongs to somebody else. Leos become immensely productive when they others growing and doing better things. It escalates them to put more effort. Though these people are very warm at heart. Yet, sometimes their competitive abilities make them come up as very rude and over the top kind of people.

They constantly learn from their partners. If you are with them and you are productive, they will do anything to match your pace.

Scorpions are control freaks. They love dominance. Despite the love they have to offer, their jealousy washes it all. Then, they just want things to like they want them to. Which, in some cases are the correct choice though. Scorpions are extremely calculative zodiac signs. The super analyze everything. Chances are rare that a Scorpio would suggest something stupid or worthless.

However, every person has the right to choose their own mistakes. Dominance ruins things. Especially in the case of Scorpios, as they are straightforward they don’t hide their dominance. But, keeping away somebody’s freedom is also incorrect.

Piscean are very much like Cancerian. They are exceptionally emotional. Thus, their jealousy generates in the form of their trust issues. These people are a little bad at it (trusting people). Besides, they don’t really like people very much. They just need you to give them surety. The thing is they are not afraid to ask for it. They openly come in front of you with their terms to trust you or be around you. Which often makes things weird.

However, once you are with a Pisces, you wouldn’t be able to complain. Thus, it’s all worth you effort.

Also, you may like reading about Zodiac Signs as ‘Friends’ Character. Which one are you?

Remedies to Please 9 Planets To Get Rid of Problems
Views: 42777