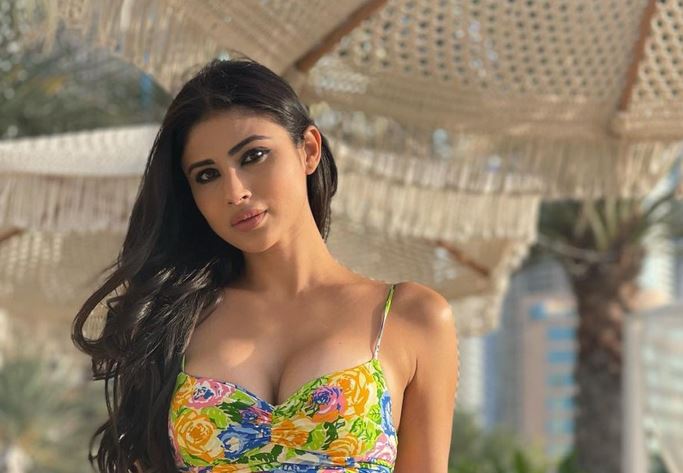 Mouni Roy is a charm to behold both on-screen and off the screen. The graceful actress is not just a heartthrob in black for the young but also for the elders who happen to adore her diverse roles, be it as Sati in Devon Ke Dev Mahadev or Meera in Junoon – Aisi Nafrat Toh Kaisa Ishq or as Shivanya in Naagin. Using her unmatchable talent, Mouni Roy, over the years, has risen to become one of the highest-paid actresses in the Indian television industry. And if you are wondering what has been driving her success all this way through, then here is Mouni Roy’s Kundli that will reveal all such mysteries.

Mouni Roy, born on 28 September 1985, is the granddaughter of noted Jatra theatre artist Shekhar Chandra Roy. Mouni is a college dropout who did so to pursue her career in the acting field. Although she made her debut in the television industry in 2007 but rose to fame after her appearance in the successful TV series, Naagin. Besides TV, Mouni has also acted in some movies, including Gold, K.G.F: Chapter 1, Romeo Akbar Walter, and Made in China.

Mouni Roy is born with Sun in Virgo, which is ruled by Mercury. Virgo is represented by the Virgin, the reflection of which can be seen in Mouni who works to ensure her mind, body and soul remain as clean and glistering as a shining mirror. As per Mouni Roy’s Kundli, the actress is a very practical person, who also homes a traditional character within her. As a person, Mouni Roy is also very generous, which is one quality that many try to use against her. A woman of unimaginable boldness, Mouni doesn’t pay much heed to what the world has to say about her. She dolls around to make her life better and thus keeps traits such as embarrassment aside while working on herself and her skills, especially the one that requires her to be in front of the camera.

Nevertheless, if you are too pushy with Mouni or take her for granted, then she will make sure you get it back from her. Mouni Roy’s Kundli showcases her inbuilt desire to achieve big things for herself. It is the same trait that has helped her in acing numerous roles besides numerous makeovers. As a person, Mouni is always evolving and adapting to changes around her. Mouni Roy is very hardworking but also restless at the same time.

A union of Sun and Mercury can be found in Mouni Roy’s kundli. The combination supports the best Raj yoga termed as ‘Budhaditya Yoga’. This indicates that the native rises to heights using his or her efforts as Mouni has. Further, the conjunction of Mars and Venus in Mouni Roy’s 9th house allows her the luck of abundance of fortune. The combination makes the actress ambitious and prepared to work hard to achieve her objective.

Mouni Roy’s Kundli explains that the actress has a tough time communicating her feelings and emotions to others. And that’s one reason why some people find it tough to understand her. To counter the situation, the astrologers suggest Mouni to practise meditation. She must try to clear her head of negative thoughts and all worldly matters, as only then would she be able to find peace and happiness that she desires. Also, Mouni must find some time for herself and try to be restful and not be restless.

Mouni Roy has a morbid curiosity about unfamiliar things. A lot of Mouni Roy’s happiness is dependent on the fact that how productive her day was. Working for her dream gives Mouni a lot of happiness. Besides, being around family is also something she adores.

2022 has been a great year for Mouni until now as she recently got married to begin a new life with her beau. However, the period ahead could be a tough one for Mouni, astrologers predict.

Going forward, Mouni may witness a dip in career opportunities. However, her other investments and ventures will bear positive results for her. Any new investments from here on should be well-thought. Mouni Roy must stay away from investments that require even the slightest guesswork.

Get your FREE kundli from HERE

Mouni Roy must also try to socialise more than ever before in the coming months as it will help her build her social capital. When doing something, she must make sure that she uses her own calibre rather than relying on someone else to do things for her. Mouni Roy’s kundli further indicates the possibilities of theft or loss of money due to some unforeseen means. Overall, till October 2022, Mouni Roy must continue to work on herself and hope for the best.

After October 2022, a good time for Mouni will knock at her door. During this period there can be good gains from property transactions. This period is also fine to look forward to finalising any new investment deal. Long-awaited pay raises will materialise. Business journeys will be successful and productive.

Mouni recently got married, and the marriage has really bound well for her, as per astrology. Mouni and her spouse are very compatible with each other and thus will be able to forge a very successful relationship going forward. Though their decisions to marry surprised many, but also the comfort they bring to each other makes people excited to see more of them.

Though married, but marriage is not everything for Mouni. Going ahead in life, other diversions will be there, which may take Mouni Roy’s interests away from homely affairs for a bit.

Also Read: What is ‘Temple Jewellery’ that Mouni Roy wore at her wedding?

Swayamwar weddings have never survived, will Mika's be any different?
Views: 2999

Mika Singh's Kundli: Everything you need to know
Views: 2359 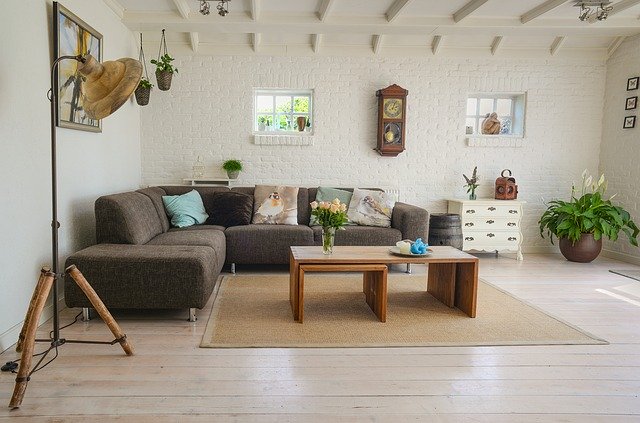