Neptune Opposite Sun 2019: Effects On An Individual 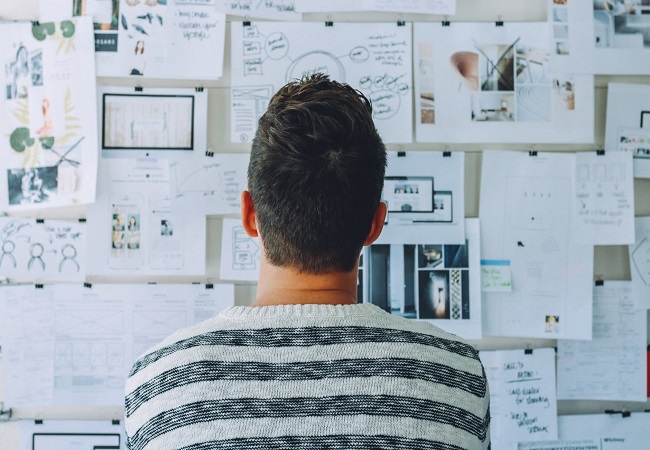 Neptune will soon reach its opposition in September this year.

As the eighth closest planets from the sun in the solar system. Neptune is one of the farthest planets in the solar system after Pluto. The planet is known for illusions, dreams, deception and escapism. Its effects include making things appear more alluring but rather they end up being more like distorted fantasies.

With its cross connection with the Sun, it can often make things look blurry. With a well-balanced personal identity, physic, and life. The planetary phase would affect the individual in certain ways with multiple circumstances and opportunities coming across their ways.

The planetary phase effects would also confuse the person in defining their real inner selves and confuse them with the identities that surround them.

Read on to know how it will affect individuals and how it’s opposition might hinder events and activities of an individuals affected by it.

In Roman Mythology, Neptune is known as God of the Sea. The planet takes around 16 Earth hours to complete one rotation. It moves in a much quicker way in comparison to the round Earth takes to spin round the Sun.

Neptune is the close planetary system’s just planet that can’t be found in our night sky without a telescope. That implies that Neptune wasn’t a simple planet to find.

Some recommend that Galileo Galilei first spotted Neptune in 1613. Some believe he was not the first one to discover the planet. Many accept that he confuse dit with a star at the time, yet a few researchers believe that may not be the situation.

The planet’s discovery is considered to be one of the greatest achievements till date by the celestial mechanics.

What Does Neptune Opposite Sun Mean-

When Neptune cross thorough the opposition, it makes its nearest way to approach Earth. Further on, causing it to show up at its most splendid and biggest planet in the night sky.

The event take place when Neptune lie opposite the Sun in the sky. The close planetary system is shaped so Neptune, the Earth and the Sun structure a straight line. With Earth in the center, on a similar side of the Sun as Neptune.

Neptune opposite to Sun have effects on an individual’s identity and direction they are headed to. The planet further creates a sense of disillusion between virtual and reality. Its effects can even create several distortions for a person. It could puzzle them with different thoughts.

People in this phase might stay away from obligations which can further on affect their lives. The underlining thoughts for “character identity”– which would puzzle them in figuring out how to abandon sense of self connections.

This year, the Neptune opposition to Sun will take place on 9 September, 2019.

For observation, Neptune will get placed in the heavenly body Aquarius. It will be noticeable for a significant part of the night. The planet will further reach its most noteworthy point in the sky around 12 PM nearby time.

Effects On An Individual-

Neptune opposition might affect an individual in various ways. Self-misleading would be greatest”adversary” for the individuals here, and for a few, trickery from others may be a subject at this point. Native might sense some kind of sensitivity on their body and should be careful of medications.

A person may experience an identity of character and the encounters you have may lead which will further enable and individual to achieve what they want to achieve.

This opposition can be a period of deceptions and perplexity. Perceiving that they need more on a more profound level which would enable them to deal with the situation more valuable.

Liveliness levels might be low or all over, and the native might witness themselves progressively disposed towards sluggishness or laziness simply giving things a chance to occur without having to combat it.

They may miss the opportunity to witness the situations to deal with life. For fruitful results to fulfill all tasks,individuals should have the confidence in the work they do. With skipping on such opportunities, they might miss the chance and would later regret in their lives.

Individuals will have to be optimistic than expected. Which can cause a couple of issues in case they are not conscious. Some of you them would feel that they have lost the edge, or will to battle and make a move.

Also, they are winding up increasingly touchy to a more prominent, maybe progressively profound, feeling of direction.

You might also like to read about Sun Conjunct Venus 2019 to read more about its effects on an individual.