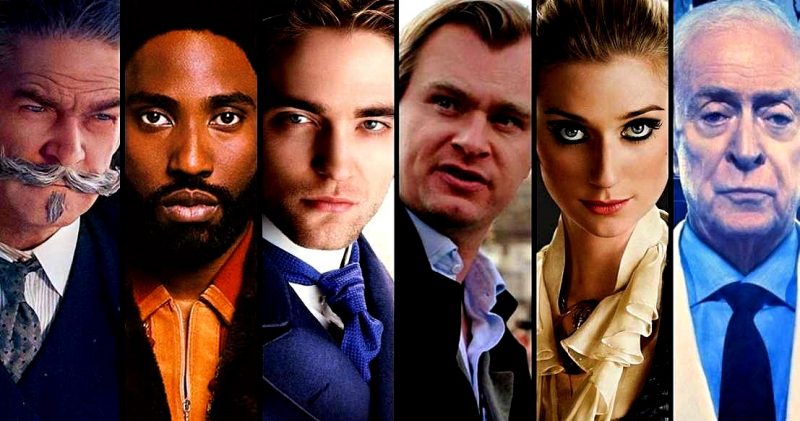 The Academy Award winner Director, Producer, and Screenwriter Christopher Nolan has come up with his new movie trailer Tenet. The director is popular for his vivid movies with a lasting impression on the audience. Christopher Nolan and Robert Pattinson visited Mumbai this year in the month of September for their movie shoot and after all the buzz the trailer is out and trust me it’s strange.

Since the past few hours, the trailer is creating a lot of hype and fan theories are already bombarded on the internet. As for the trailer, the movie seems extremely mystical. Thus, fans are anticipating its release.

Besides this, most enthralling news is that Dimple Kapadia has a substantial role in the movie Tenet. She is a veteran Bollywood actor with excellent acting skills, so we cannot wait to watch the movie in theatres in July 2020.

Breaking Down The Movie Trailer of TENET

The trailer of TENET commences with the lead actor David Washington performing some high pack stunts. Further, we see that he dies. However, then again he’s in the hospital. We clearly hear the word afterlife from our favorite director Christopher Nolan. David Washington is their hiring to prevent the world from world war 3.

Also, Robert Pattinson is seen in the trailer contributing to its action sequences. The scene that blew our minds was of cars going in reverse like time traveling. Dimple Kapadia is seen clad in green radiating out a powerful personality.

All in all the fans are already expecting Christopher Nolan’s nomination in Academy Awards TENET trailer came screens.

As a matter of fact, TENET is releasing on 17th July 2020 and we can’t wait for it. Fan theories suggest that TENET is a movie sequel of Inception. As the trailer hints similarity to the trailer of inception and they are jumping in excitement.

We are sure that Christopher Nolan won’t disappoint us because he always has done justice as a director. I am quite enthralled to watch the movie and witness what Nolan’s magic trick has to offer this time.

Also, you may like to read Black Widow Trailer Out- Starring Scarlet Johansson