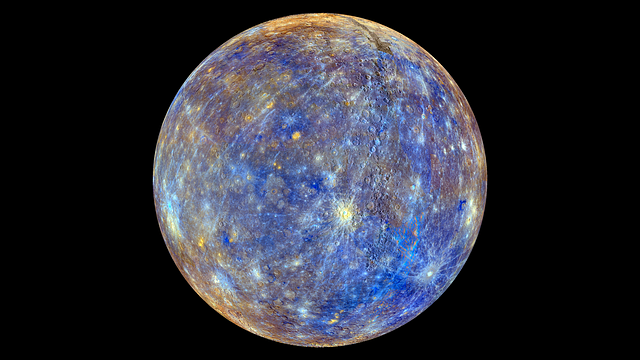 Planet Mercury is important energy that holds a dominant position in a birth chart. It is the closest planet to the sun and is a symbol of cleverness, intelligence, wit, and humor. Mercury is also called “Budh” and the word itself means wisdom. People born with strong mercury are intelligent and sharp but also have issues like anxiety and indecisiveness. As the influence of mercury is very strong, it can act both as a beneficiary for you and can also be harmful in other aspects.

Planet Mercury is a ruler of communication. It will deeply affect your day-to-day expression and communication activities. That is why professions demanding orator skills are very preferable for people with dominant and favorably placed mercury.

It is the planet famous for its indecisiveness nature. Thus, it makes it difficult for a person to stick to a mundane job and needs something challenging and interesting field to work in with full energy. Mercury attracts professions requiring logical reasoning, coordination, and sharp skills.

It is the governing planet of zodiac signs, Virgo, and Gemini. Planet Mercury as a lord of 6th, 8th, and 12th house in a horoscope is not a favorable position. Body parts affected by mercury are lungs, arms, nervous system, skin, and ears, etc. Orbit time for mercury for a single zodiac is 25 days and the whole zodiac is 10 months (approx).

These people are of dual nature. They have a great influence on people due to their orator skills and can easily make people convince. They have a good sense of humor and are very intelligent. Another part of nature is that they lack concentration and feel bore frequently.

A person with favorable and strong Mercury receives the blessings of the following advantages.

Cure For Inauspicious effects of Mercury

The day associated with Mercury is Wednesday and the color is green. In order to tackle the ill effects of Mercury various things related to Mercury can be donated. Things that can be donated include elephant tusk, sugar, green clothes and flowers, Kapur, Moong dal, etc. This should be religiously donated before sunrise on Wednesday.

Chanting these mantras helps people to reduce the ill effects of Mercury and increase the energy of positive effects.

Further, you may like reading about ﻿Yoga and Its Impact of on your Planets