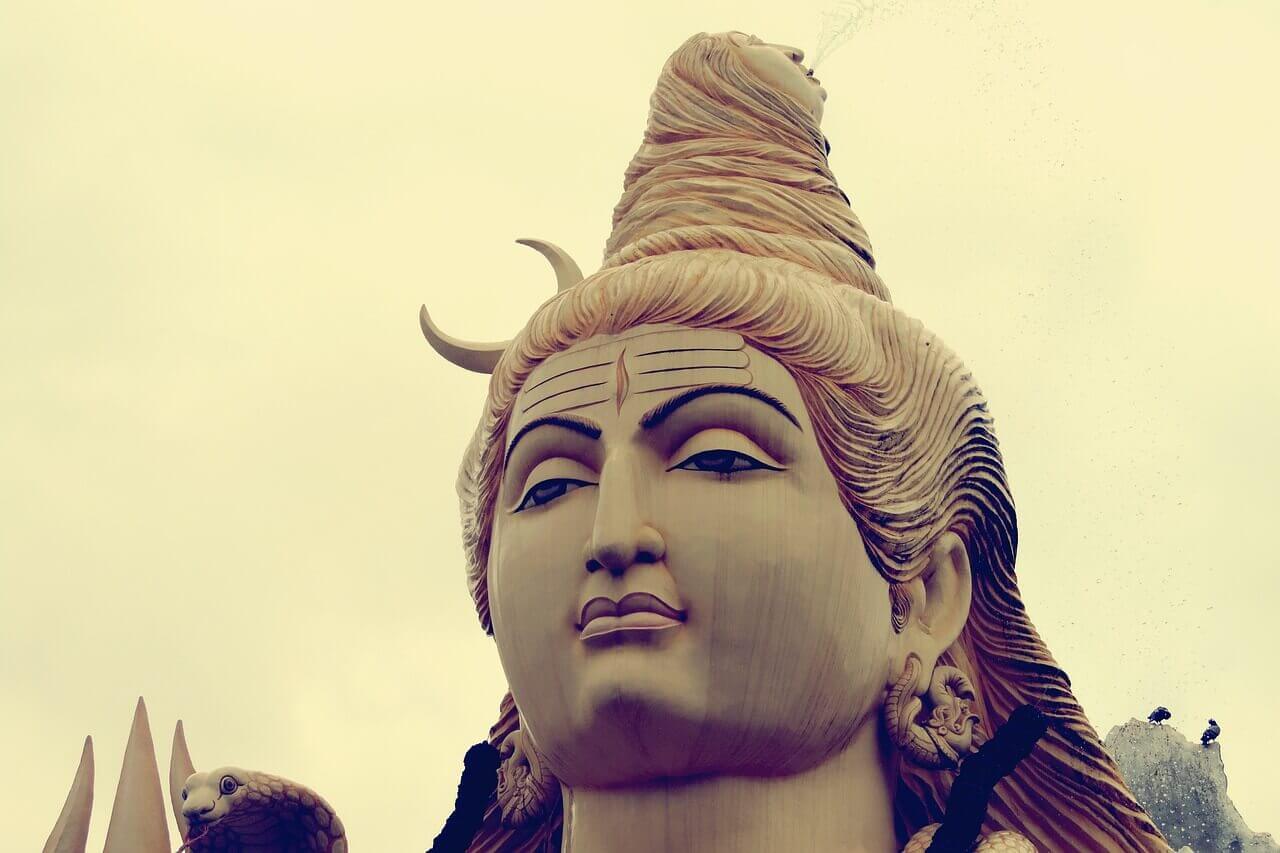 The time after sunset and before the night is Pradosh Kaal. The Pradosha Vrat is a sacred Hindu fasting for the worship of Lord Shiva and Goddess Parvati. The Pradosh Puja takes place in the evening on the Trayodashi of both Lunar fortnights i.e. in Hindu month Shukla Paksha and Krishna Paksha. In general, these are the 13th day or tithi, or lunar days, from the Amavasya (New Moon) and Full Moon (Poornima).

Pradosh Vrat comes twice every month and it falls on the Trayodashi date of every month. This month, it is falling on Saturday 7th March. Therefore, it would be called Shani Pradosh.

Pradosh Vrat on the first Saturday of March is even more special because it is falling under the Pushya Nakshatra. According to the Astrological terms as well as the religious importance, Shani Pradosh in Pushya Nakshatra increases many and various aspects. Because the lord of this constellation is Shanidev.

Keep fast with pure conduct throughout the day and meditate on the Lord and in the evening, sit in the North or East direction at the place of worship and establish the idol or Shivalinga of Lord Shiva and offer God Ganga water, flowers, Akshata, Dhatura, Sandalwood, Offer cow’s milk, hemp, fruits, and incense, etc. After this chant Om Namah Shivaya Mantra.

If possible, also read Shiva Chalisa. After worshiping, perform aarti of Lord Shiva with ghee lamps and distribute prasad to everyone. Even on this day, one should keep meditating and worshiping God. Open the fast only after bathing in the morning.

Also, you may like to read Amalaki Ekadashi 2020- Tithi, Muhurat, and Significance

Remedies to Please 9 Planets To Get Rid of Problems
Views: 25196