Ramala Shastra- A boon to Humans in Indian Astrology 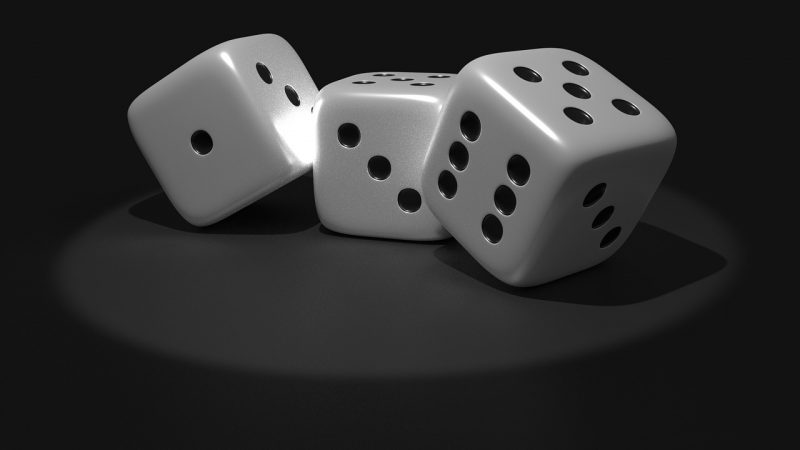 A versatile and insightful as an occult structure as astrology, Ramala Shastra is simple and smooth, however, a little expensive to perform. The method of Ramala Vidya originates in ancient India. Speaking of which, the history of Ramal Vidya derives roots from the old Indian Epic that mentions its origin as the ancient Hindu Jyotish, and Ramal Shastra is perhaps contrived by Goddess Parvati and Lord Shiva.

Further, Ramala Shastra practitioners are Ramal Shastri or Ramal Astrologer. It is a kind of culminating astrology wherein the Ramala Shastri throws dices and the fruit is generally spiritual, according to its practitioners.

The most popular trend of Ramal Shastra is in Arab countries and from now it has become very popular in India. Both Hindus and Muslims believe Ramal Shastra to be a holy practice, as it is Arabia’s most influential process.

In the words of History of Astrology, Ramal Vidya is an art form of symbolic language that does not necessitate a native’s birth details and any other information about their life for future prediction. Nevertheless, it requires only a few minutes to summon a Ramal chart. With the help of Ramala Shastra, a person can find out the position of planets in their chart, their movement, and their impact.

– How Ramal Jyotish is Performed?

Ramal Shastra is a subject of astrology, however, there is a vast difference respectively astrology and Ramal Shastra. Under this process, a set of Ramal dices are manufactured in specific Nakshatra using the Sandalwood. In this method, a native can receive astrological prediction with the use of their given name.

It aids a person to calculate details of their sign, personality traits, and their planetary positions. A Ramal Shastri performs it with a specific kind of DICES with particular outlines or design.

In accordance with the olden Spiritual significance, the day of festivals like Holi and Deepawali is grandly fruitful for performing Ramala Shastra. These days the DICES are used to worship on the day of Deepawali and after that, it is used for the questions asked by the native.

The best time to perform Ramal Shastra occurs around 10-11 am in the day. This process reflects inner thoughts and personality traits. Thus, it is suggested that a person must take a bath, get clean and then sit for Ramal Astrology.

Ramal Shastra allows a person to know about themselves as it offers a sheer reflection of an individual as well as their past, present, and future. Personal questions regarding education, career, love, relationship, marriage, and children can be answered by this practice.

Talking specifically about how Ramal Shastra can be a boon to humankind? Generally, a person has to have confirmation about their birth details including the exact time. However, in Ramal Vidya, the connection with four basic components allows a person to get answers to their questions with the help of their name only. They may get answers to even their deepest connection with anyone and also about the positive and negative energy around them.

A primitive tale goes, upon questioning by Goddess Parvati regarding Prashna Jyotish, the Moon on the head of Lord Shiva drops four drops of Amrit or Devine Nectar. Furthermore, the four drops become a representation of four primordial compounds that are Air, Water, Fire, and Earth. Later, these four drops take the form of sixteen figures (four in each group). The fifth compound doesn’t play a role in getting an insight into the future.

Besides being a secret Hindu Jyotish, this old testament has been a part of Arabic culture earlier. Later, it appeared again with Muslims in India. Ramal Jyotish has its wings in warm countries like Iran and Arabs. It is one of the major reasons behind old Arabic and Persian text in the books of Ramal Vidya.

Furthermore, with the passing of time, the wisdom about this insightful practice developed across the population. Hence, past its extinction after Dwapar Yuga, it comes to the lands of India with learnings from Arabs and people who migrated to India from the Arabs and Iran.

The Hindu epic of Mahabharata, father of Pandavas, King Pandu has the wisdom of Ramal Shastra. Also, in the facts of Ancient Jyotish, this Vidya offers the privilege to the practitioner with the abilities to understand instincts, interpretation of omen and animals.

There are five primordial compounds or Panch Tatva of Ramala Shastra that are Fire/Agni, Air/Vayu, Eather/Akasha, Water/Jala, and Earth/Prithvi. However, except for Akasha, the four compounds play a role in Ramala Vidya to predict the future.

Moreover, the term “Ramala” means “disclosing the secret”. Therefore, it also falls into the category of Spiritual Science.

As I mentioned above, a native doesn’t require to share their details like time and place of birth. India is popular among people for the creation of numerous branches of wisdom including both Science and Astrology. However, Ramala Shastra is practiced by Ramal Shastri without communication about the Horary Branch of Astrology.

Also, you may like to read how to Sustain Money

Remedies to Please 9 Planets To Get Rid of Problems
Views: 25389