Religious Beliefs- A road to the Nation’s Development? 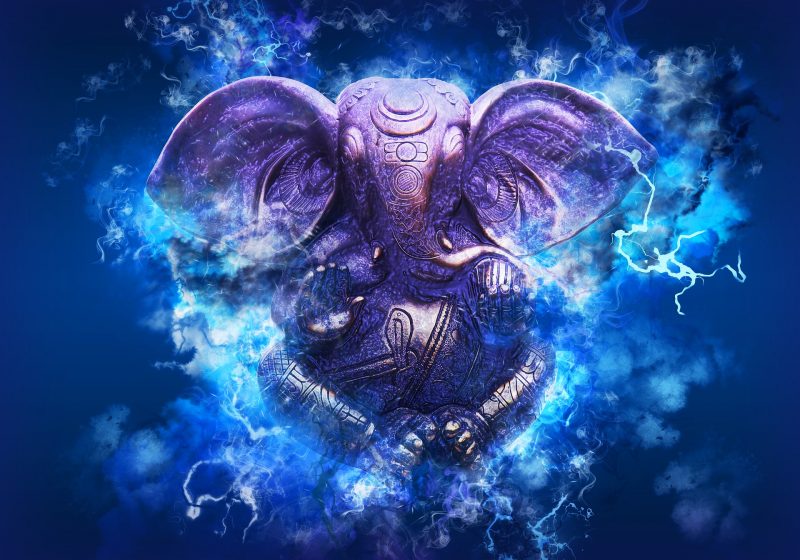 Religion and faith can function in each of many ways. It can turn government resources into productive areas or create a culture of integrity and perseverance. If we explore India’s history, Religious beliefs ideology-related events have had a profound impact on the social and political sectors of India.

The question is, can religion be a factor in the growth of a country? The answer is, it can work both ways. Where some neglected parts of the state enjoy positive change on some issues and a culture of honesty and perseverance arises. However, it often offers people to grow clashes and bloodshed similar to the case of the citizenship amendment bill.

Role of Religion in the Economic Development of the country

In general, there are various unstable causes of economic growth. Also, there cannot be a definitive model of progress in any developing country. As such, clearly, many types of thinking are necessary for development.

However, the culture and tradition of that country have a unique contribution to empowering and uniting countrymen. As such, it should be comprehensive to include cultural determinants for development.

The culture of any country affects personal outcomes such as honesty, willingness to work and honesty for any foreigner. In any country’s economic system, tourism facilities and money of that country contribute to their expenses for foreign travel and living.

As such, keeping in mind the positive outlook of the country, any person goes for tourism in any country. If our culture is ignored by its own people or it is seen and expanded negatively, it will result in a big loss to the country’s economy.

In the study, many Indian and international researchers have found that whatever nation has a steadfast feeling towards their government, it is on the road of liberation.

For example, Japan is one of the most powerful countries in the world. Furthermore, unwavering reverence for culture and unchanging nature is an important reason behind their power. Whether it is the Japanese language or the way of eating Japanese food, no person will ever find a Japanese never following a ritual.

Recently, the Supreme Court of India passed a verdict on a long-pending case for the Ram temple. In this situation, there was extensive participation of the people of the northern part of the country. It was because it was a subject that has a direct relation with their religion and God. However, this issue, contrary to the efforts of some negative creatures of the country, gave a form of goodwill among the people of different religions of the country.

What is wrong with our country?

The progress of any country depends entirely on its people. If anyone asks me after all the much talent, skill and intelligence in India what holds back from making this better, then according to me it is their confusion between the identity of Indian and modernity and western civilization itself.

Today most of the Indian youth have hesitation to accept that they know to speak their national language. Moreover, it seems a matter of great pride to tell that they can speak other country’s languages. They believe knowledge of languages ​​like English, Japanese, French, and Spanish should be celebrated.

If we ourselves are trying so much to forget our culture, then how long will any other country and its people respect the country and people related to us?

What makes a country happy and safe?

Every country has its own positive aspects and faults. Thus, a person should ignore the negative and work in a positive direction to contribute to the positive result. Our country holds magnificent heritage value, Religious beliefs and impeccable intelligence. Subsequently, the culture of the country needs only a little acceptance and respect.

Also, you may like to read Memes That Made You Go Crazy in 2019

Consult here with the best astrologers of India.