Role of Planets In Climate Change and Health Problems 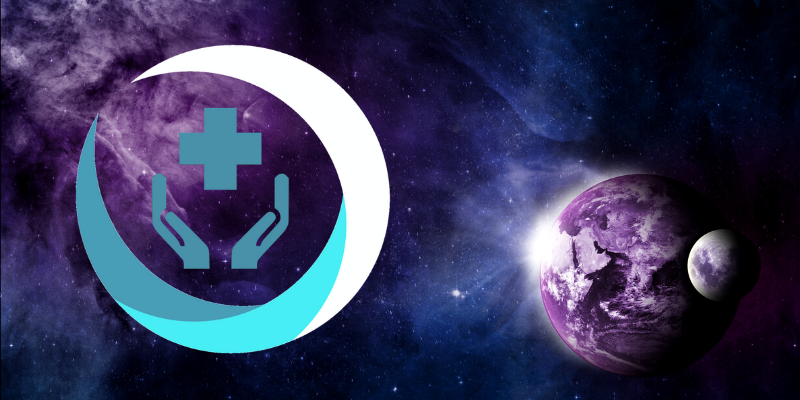 With the increasing population today, pollution is also increasing significantly. Increasing pollution is having a very bad effect on our body. Different people are affected by different types of diseases. If we look at astrology, the planets of the solar system and their movement also affect our body.

In today’s article, we have discussed that due to which planet, which diseases arise? Together how can we avoid these diseases?

Mercury rules over our solar plexus and central nervous system. It is a planet of intelligence and retentive memory. Subsequently, due to climate change and rising pollution along with mercury afflicted in the birth chart. The planet further give problems of solar plexus, nervous system.

According to a study, with the rising pollution, young growing children are more susceptible to develop Schizophrenia and diabetes problem in older people.

As green color is a mixture of yellow and blue. Yellow color represents planet Jupiter, consumption of yellow color food like orange and banana, yellow pulses. Moreover, vegetables will enhance mercury’s positive vibrations in the body.

As Jupiter represents liver, circulation of blood in arteries, fat deposit in body, obesity, kidney and thigh. Thus having Jupiter food will strengthen the liver. In older days, physicians used to describe medicine in the hora ruled by Jupiter.

The doctor nowadays writes R on the prescription slips before prescribing any medicine. Subsequently, which in fact is a symbol of Jupiter who saves humans from major surgeries.

There are three primary colors: red, yellow and blue. The mix of these primary colors brings about the formation of secondary colors like black. Also, they possess ultimate power to absorb all the rays. Red represents mars, yellow represents Jupiter and blue represents Saturn, all the three outer planets which result in a healthy or unhealthy body.

Consumption of red color food like apples or strawberry yogurt, red pulses and vegetables help to overcome a cold sensation in the body. Along with combating problems of chronic nervousness, cough and cold and impotency in the body.

Furthermore, combination of red and yellow makes orange which also exhibits a hot character though less in comparison with red. Additionally, it also stimulates the nervous system and regulates the circulation of blood in the body.

Colors indigo and violet are very cold in nature. Being an antiseptic made by mixing red and blue, indigo removes fever and strengthens the nervous system and controls thirst.

On the other side, consumption of violet color products removes insomnia, removes anemic conditions by increasing red corpuscles. Moreover, it helps in controlling acute TB problems.

What does Ayurveda say?

According to Ayurveda, Vat, pit and cough are three toxins which represent yellow, red and blue color in nature. To elevate the positive energy of mercury and strengthen solar plexus, these colors can be used as color therapy.