Some Common Good and Bad Omen in India 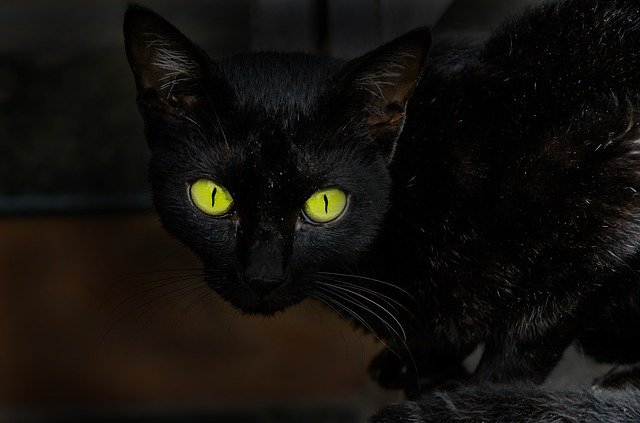 Undoubtedly, India is a land of traditions. But, with traditions, there are many superstitions as well. Indian people believe in omens. They consider some as good omen while the others are highly inauspicious. It is something which is being followed in India for centuries. The omens like a black cat crossing one’s way or falling of a lizard are very common. However, these are not the only two. In India, there are many omens and some common ones are here. Read on to know some common good and bad omens prevalent in India.

Also, you may like to read Sandalwood: Health and beauty benefits