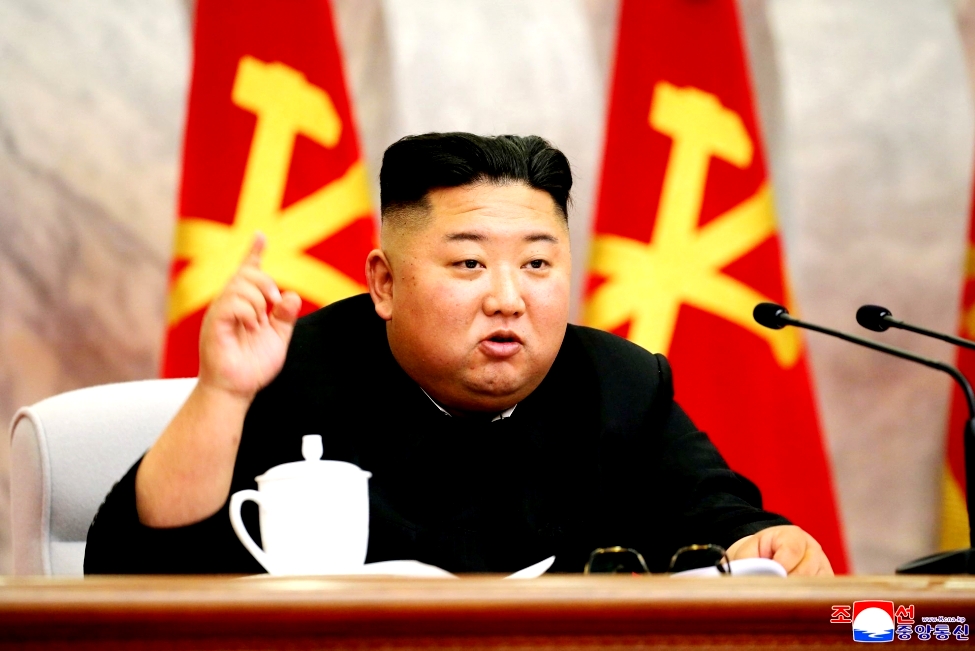 Kim Jong-Un as the Leader

His horoscope makes him even more powerful

The horoscope of Kim Jong-Un describes that the work happening at a steady pace will give un satisfaction to him. He wants the work to happen at a faster pace and desires the result to be shown in a short interval. The delay in the proceedings angers the leader of North Korea and this is the reason for the anger we see in him.

The financial status of Kim Jong-Un describes that he owns a stable financial condition. He is known not to spend much of money and this makes him a tight-fisted person. It is likely to see that he will be successful in his future financial endeavors and thus will make him financially even more powerful in the future.

Stars of Kim Jong-un and His Marriage Life

Coming to his personal life, the leader is seen to enjoy his personal life and thus will be giving more priority to personal life than his professional one. He is likely to retire early from his tenure and thus will be seen spending most of his time with family and friends. His marriage life will have a smooth run as he has got a loving and very supportive wife. The horoscope of Kim Jong-Un matches very well with his wife and this is the reason for the happiness in his married life.

The President is likely to face health issues from 2020 to 2023. Thus, it becomes very important on his part to be careful, and during this time interval. Overall, the President will have a happy tenure and will equally have a balanced personal life making him successful both on personal and professional fronts. Thus, the stars of Kim Jong-un make him a supreme flag bearer of his country.

Stars of Kim Jong-un- Here's What Makes Him So Powerful
Views: 2886