‘Stranger Things’ Character as Zodiac Signs- Find out who you are 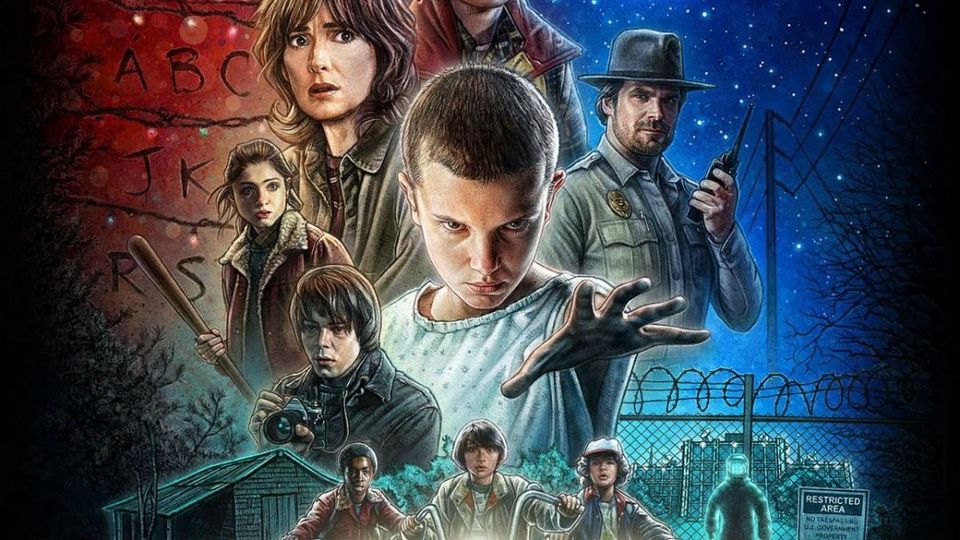 Stranger Things series is the most loved show by Netflix. The amount of recognition it got worldwide is heartwarming. I never thought of watching it because it became too mainstream. However, amid the Lockdown due to the novel Coronavirus, I caved in. So long story short I completed 3 of the series in a matter of two days. It was a wonderful show wherein you will experience all sorts of emotions. As a supernatural show, it gave me the thrill and blood rush. I wish I could be a part of their group for real. Nevertheless, I devised a better way to fit into their roles. I have listed the ‘Stranger Things’ Character as Zodiac Signs so that each one of you can relate to it on a personal level.

Each character was unique in its own way. Eleven was blessed with superpowers and could defeat the Mind Flayers. however, the four friends and other casts like Steve and Nancy, Joyce, and Hopper equally contributed to make the series a memorable watch. So without further adieu lets take a look at the Stranger Things character as zodiac signs.

Doing justice to Jim Hopper is a true Aries. He’s got all the qualities of the sign like being a true leader, being independent, and sometimes being carefree too. We witnessed his skills when he did best to find Will in Upside Down. Moreover, hit on the nail is that he has a temper which all Aries zodiac signs are naturally born with.

A true Taurean is none other than Steve Harrington. He is loyal and always lends a helping hand to his friends. Moreover, he likes to bask in luxury like his dad’s big house. He got the looks to have girls falling at his feet. The bull is impulsive and that contributes to Steves’s character too. You remember when he once painted the billboard saying nasty things about Nancy. He regretted immediately, that is what Tuarud does loses its cool and realizes soon enough.

Max is the perfect example of a Gemini zodiac sign. She is a sociable, cool, and great gossip partner. In fact, her sarcastic remarks make Stranger Things funny and relatable. However, her dual personality is evident when she conspires against the guys with Eleven. She enjoys doing things that she loves, like skateboarding and gossiping.

Sweet and soft Dustin is an accurate representation of a Cancerian. He can cross oceans in order to save his friends. In addition, he also is a passionate lover, his true feeling for Suzie was a cheery on the cake by the end of Stranger Things season 3. Sometimes his emotional attachment can cause disturbance just like when he decided to keep Demogorgon as a pet.

Joyce is a lion ready to fight and never say die attitude. She fought till the very end to get her son back to life. Her Leo traits were dominant as she acted like a leader when she wanted her way through. Moreover, her undying love for her child proved to be soft and strong just like a Leo zodiac sign.

Nancy Wheeler graduated perfection from her very existence. She had a calm and poised attitude. Her scores were always high like a maiden girl. Also, she analyzed each situation carefully before jumping to conclusions. She had the right spirit to make belive things a true trait of a Virgo.

Will in the series was portrayed as a quiet friendly kid. He had immense love for his family and was often a subject of generosity. He created a balance between his friends and family. A sweet kind gestured Will played by Noah Schnapp was the ideal pick for this role.

You are sensual good with ladies and wise. No other character can best suit a Scorpio but Billy. He was intense in his role, radiating intimidation . his one look would make girls falling at his feet. Nevertheless, he was evil to his sister and a brat of a guy.

Robin made her debut in the 3rd season and became instantly popular amongst the masses. Her adventurous side was seen when she cracked the Russian secret code. She risked her life by getting herself involved in the conspiracy. Moreover, her daring abilities were much appreciated by all.

Finn Wolfhard played the character of Mike who had a major role to play. He was stubborn about finding Will and through his hard work, he was able to decode it. He’s mature and always leads the pack through his pragmatic approach.

Lucas was the rebel in the group. He always took the route less taken, he had a hard time coming in terms with their friends. However, he was there to warn his friends from the lab who came to take El. He was unconventionally different from others yet added the right amount of flavor to the friendship.

This is a no brainer Eleven got to be a Pisces, mystical and quiet. The protagonist Millie Bobby Brown did justice as the role of Eleven. She was mysterious and sensitive at the same time. She had supernatural powers and could control things through her mind. The ‘Stranger Things’ Character as zodiac signs Eleven is the most sought after persona.

Also, you may like to read: Zodiac Signs as ‘Friends’ Character. Which one are you?