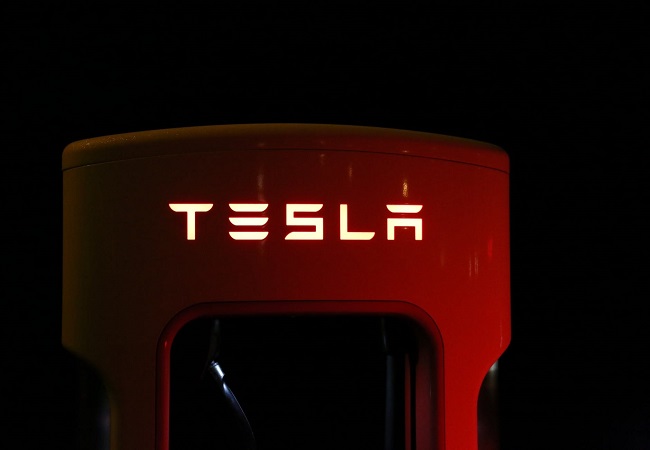 Tesla Chief Elon Musk announced that Tesla electric cars will be surfacing the industry by later this year or by 2020. Latest installment in electronic cars include that it will be able to function properly on the Indian bumpy roads.

With United States massively investing in large automobile companies, i.e., Chevrolet and Ford. In spite of those companies capturing larger market share, in 2013, Tesla came into the spotlight. The company soon made its mark in the list of independent successful automakers globally.

To set a benchmark in the industry, Tesla came up with major models like Model S and Model X. Tesla sold out its large luxury sedan model in US placed the company in the spotlight and made it capture an unambiguous market share.

Back in October 2015, when Tesla came up with its first Released Autopilot, the innovation shook the market by storm. Interested buyers soon started investing in this new autopilot car, due to its ability of keeping the car in the current lane.

Elon Musk has announced in the press conferences that all Tesla models will feature the driver less technology due to its success in the Model S and X.

With gigantically influencing masses with electrification in its recent cars. The company has started to vision the roll out of technology of driving hands-free.

Tesla’s vision of bringing out electric cars was interrupted by General Motors Corporation. GM started to bring out their Chevy Bolt, which was affordable all-electric car, with an ability to run 238 miles in a solitary charge.

According to Research analysts, by the year 2040, only electric cars will roll out in the market giving comfort and luxury to their passengers. Presently the Tesla is all set to launch an approx. of 6,00,000-6,50,000 vehicles by the year 2020.

Tesla latest investment in Tesla model 3 turned out to be fruitful for the company. By giving a tough competition to the German automobile companies.

The company will make its mark in the list of Global #1 Premium Vehicle Spot by the year 2020. With delivering extravagant mile range to magnificent design, the company solely knocked out BMW 3 Series and Mercedes C-Class.

Since the start of the year, Tesla model 3 has emerged out to be the most awaited cars to be launched in India. People in the country are waiting for this model for being the most affordable models in the electric cars market.

Elon Musk has recently announced in the press, that by this year, he will bring the company to India. Since the start of the year, Musk had plans of launching cars in India. Due to several government regulations, the operation of launch was delayed for some time.

Chief of the company had a vision of launching the Tesla Model 3 series in India, of the worth $35,000 globally.

Big companies like Lucid Motors, NextEV and Faraday Future are deliberately trying to copy Tesla’s strategy. They are investing tons in their R&D Department to provide masses with electric cars with driver less luxurious cars.

According to the latest reports, the company’s first installment in India will be Tesla Model 3, which will launch later in this year or by next year. The model will offer a range of 402 km in a single charge.

The company will also setup a Supercharge network due to due inadequate infrastructure facilities of charging electric vehicles in the country. With high in-built features and explicit design. Model 3 is expected to be at a premium price of Rs. 75 lakhs.

To accommodate the electric vehicle on Indian roads, Indian government has also announced its plans to setup around 5,000 electric charging stations.

Recent reports issued by Magenta Power, last week suggest that it will invest in Hindustan Petroleum Corporation Ltd. The primary vision behind it is to setup at least 500 electric vehicle charging stations across the country.

The EV stations will be setup at various public places including institutional entities, shopping malls and restaurants.

For making India into a profitable hub, Tesla will be setting up various manufacturing units in the country.

Several in-built features will include a 15-inch landscape touchscreen and also a dual color scheme. Bringing special transmission and engine into effect the company will launch its new model in all-wheel driver versions.

According to our expert astrologer, Tesla’s electric cars will be a huge success due to favorable planets at the time of launch of the model.