The Power of chanting Mahamrityunjaya Mantra 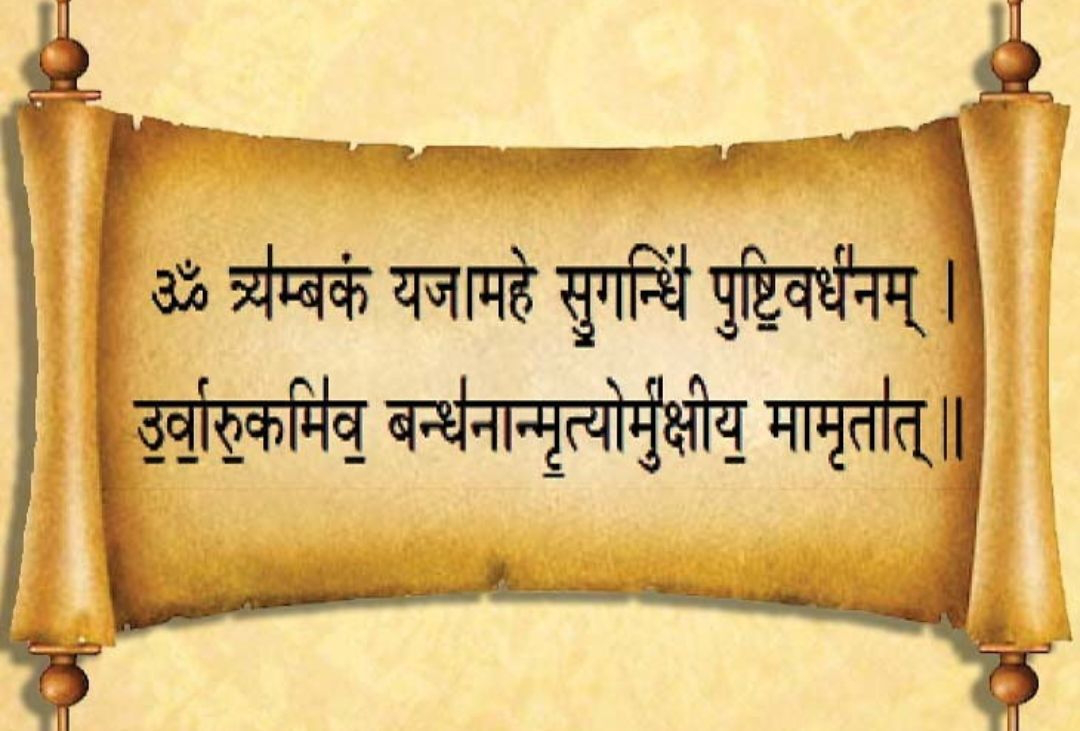 Known as Trilochak or three-eyed, Lord Shiva is known for bestowing longevity and good health to human life. He is the God of destruction and undoubtedly the most powerful deity in Hinduism. There are various ways to please Lord Shiva to take His blessings. However, according to Vedas, chanting the Mahamrityunja mantra is the most powerful of all. Known as the moksha mantra, it realigns the physical body. Also, it ensures maintenance and restoration of good health. It is the most powerful Shiv Mantra and is highly significant.

The Mahamrityunjaya mantra is among the oldest and an important mantra of Indian mythology. Belonging to, Lord Shiva, this mantra is a combination of three words of the Hindi language i.e Maha meaning great, Mrityun meaning death and Jaya, meaning victory. The sentence represents the conqueror the victory over death. The mantra is said to be originated by Rishi Markendeya. It is believed that the moon was once in trouble as it was cursed by the king Daksha.

At that time, the sage Markendeya gave this mantra to Daksha’s daughter, Sati for the Moon.  Another belief states that this holy mantra was given by Lord Shiva to the Rishi Shukracharya. He taught it to sage Dadichi, who gave it to the emperor Kshuva, through which it reached the holy Shiv Purana.

The religious tale of Lord Shiva and this holy mantra

This mantra is beneficial for mental, physical as well as emotional health. Also known as moksha mantra, it besties longevity and immortality. According to Puranas and the holy texts, this mantra has been recited by many sages as well as Sati for the Chandra at the time of course from king Daksha. The Chandra was about to die because of the course of king Daksha however the power of this mantra changed everything. Lord Shiva came and placed the Chandra on His head protecting the moon, from death.

Meaning of the mantra

The mantra signifies and states, We concentrate on the third eye, located behind the other two eyes. This gives us the power to feel you and makes us happy, satisfies, and gives us peace in life. We know that immortality does not exist. But by your powers Lord Shiva, some extension can be given to our death.

Benefits of Chanting and How to please Lord Shiva with it?

This is a life savior mantra. Hence, one should chant it with devotion, faith, and sincerity. The best time to chant it is in Brahma Muhrat i.e. around four in the morning. Chanting the mantra creates divine energy vibes that wards off the evil or negativity from the surroundings. Hence, it is advisable to chant it as many times as possible while sitting next to the person suffering from ailments or going through the Heath issues. It relieves the pain and creates a powerful protective shield. Regular chanting of this mantra will protect one from accidents, sudden deaths, misfortune, or any such unexpected situation.

Also, This holy mantra rejuvenates and bestows health, wealth, and long life. It creates an inner environment and effectiveness of food, medicines, supportive emotions, and encouraging thoughts. One should also chant this mantra while smearing vibhuti over the body. Also, chanted in Havanas, this matra gives the desired results. It is known for its healing power and nurturance.

Also, you may like to read How to use windchimes for bringing good luck and fortune?

Vastu Tips for Living Room- Give Your Home a Touch of Fortune
Views: 1918

Rakshabandhan Special: What type of sister you have?
Views: 1394

Trust Issues- Zodiac Signs That Have a Hard Time in relationship Due to It
Views: 3079