Things You Should Know About the latest iPhone 11 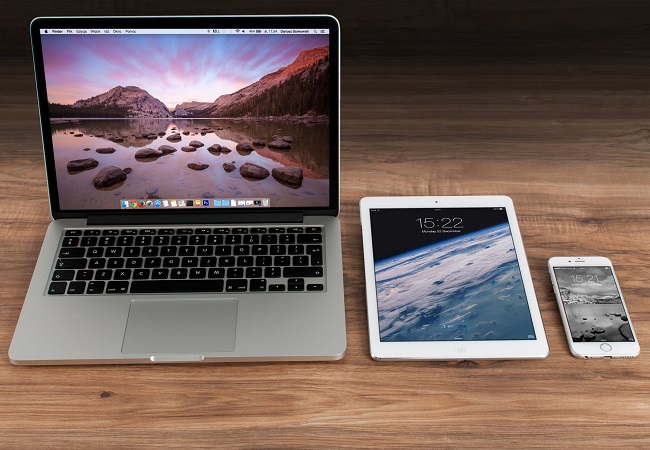 Subsequently every now and then, we see new technologies setting up their way to the consumer’s hearts. According to the recent reports Apple will likely be launching their new iPhone 11 handsets on Tuesday, September 10, 2019, this year.

Adding up refined designs and noteworthy features, Apple has become successful in garnering a larger share in the market.

Earlier, when Microsoft dominated a larger share in the market for compact PC’s. Apple lost their share and later lost the war against its competitors.

Founded in 1976, California, United States, Apple’s vision was to create a perpetual company which will influence the world for the coming generations. Steve Jobs conceptualized his vision by creating products which are recurrently bought in the market.

With a top-level upper management teams and large cash reserves. Apple came out with many mega success products garnering worldwide appreciations. Like last year models launch dates in September, predictions says, iPhone 11 will hit the market in September this year.

By a subtle attempt of providing the best customer service to all their clients in both online and offline stores. This has made the company set golden standard in terms of selling its products and services.

Apple’s prior purpose of developing products have always revolved around the latest technology by better understanding of the industrial needs.

By early 2000’s, Apple brought its new technological innovations in the market. Soon it became an emerging brand in mobile phone devices sector.

A huge success secret behind the apple products is that the engineers who are creating such products, initially develop it with the vision of creating it for themselves. They added several refined features to it, which they themselves want the ideal product should have.

Starting up from the Apple AirPods, which launched two years back in 2016, shook the industry by extreme levels.

By discovering truly wireless earphones, Apple was able to dominate its market share by 60%. Apple is well aware of the latest technologies and is successful in making fantastic devices for their customers.

iPhone which shook the market-

With developing compact PC’s, iPhones also shook the market by a storm. With most successful models like-

This year Apple has come up with its latest model of handsets, scheduled to launch this year. The much-awaited September launch will have a similar design to its previous iPhone models. There will also be a 3 camera array on its back.

With 5G technology, coming up in the market in 2020, Apple is likely to skip on this technology. According to the astrological predictions, the new set of Apple’s smartphones coming up next year will feature the 5G technology.

This week, a video of Unbox Therapy surfaced the internet featuring the latest iPhone 11 model and its features. It demonstrated that the new handset model will have a square camera feature on its back.

With the new video surfacing the internet, iPhone 11 leaks have been excessively growing.

The video featured the new model sporting a glass back. The glass back will be similar to the iPhone XS, launched in 2018 last year.

The new model will have an enriched 3D Depth Rear Camera and a Depth sensing technology. This technology will enable users to scan objects at 15 feet away than just 50 cm. More features in the new handset model include-

Official statements have not been issued by the company regarding its price of the models launching this year. iPhone 11 will hit the market with a starting price of $999, i.e., Rs.101,990, in India.

Past Life Regression: Do You Have A Past Life?
Views: 1778

Mercury Opposite Sun Transit: A Rare One
Views: 3468