Time Machine- Can We Travel Across Time? 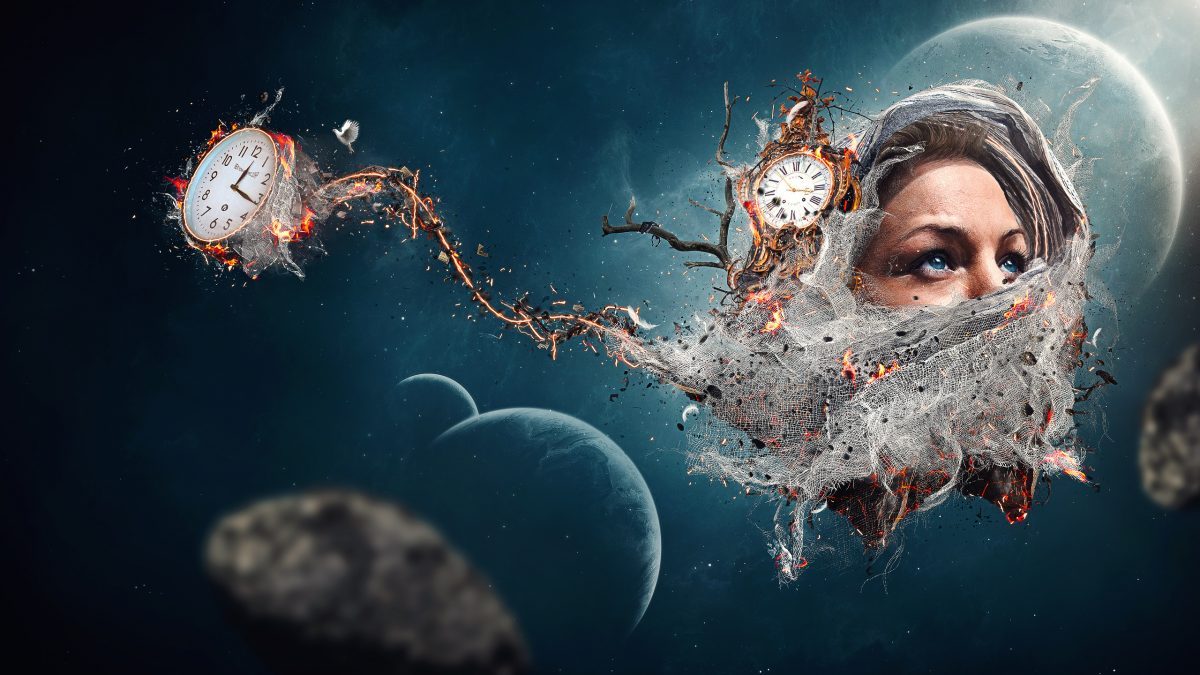 What Fascinates us? Usually reading about fictitious things, knowing more about the interesting discoveries happening in the world. However, sometimes we also dream of having some magical powers to make ourselves stand at the top of the world. Now imagine you have a gadget that can make you travel across time. Interesting isn’t it! Logically it seems pretty impossible. However, Science and Technology have made it quite possible up to a certain extent. We cannot say exactly but somewhere there are chances that we might be able to travel back to our past and travel forward to our future as well. So in this context lets talk about: Time Machine- Can We Travel Across Time?

What is Time Travel?

Time Travel is basically moving between different points in time. There are many science fiction movies like Avengers Endgame, Doctor Who, Star Trek, Back to the Future which gives us an insight about traveling across time. However, in these fictions we generally humans get in a vehicle of some sort and arrive in the past or future, ready to take on new adventures. Although everyone comes up with their own travel theories.

The idea of Time Travel is widely accepted by Philosophy and Fiction. However, many scientists completely disagree and consider it as a myth. While many of us believe that time is constant, Famous Physicist Albert Einestine proved that time is an illusion and varies according to the speed. At that time, he was only able to prove the motion of time in the forward direction. However, many scientists discovered the fact that time has the power to travel back to the past also.

The time travel is not an easy process. Many scientists and research organizations are still trying to find that blank point which will help them to make this thing possible. NASA is also trying to match the speed of light in order to travel across time.

Time Machine is basically an idea generated from Time Travel. However, in order to travel forward or back in time, we require a device that may be a Time Machine. It could either be a space-craft or even a car that will work as a Time machine. To make this possible an exotic form of matter with so-called “negative energy density” is required. Such exotic matter has bizarre properties, including moving in the opposite direction of normal matter when pushed.

Traveling in time might sound like a flight of fancy, but some physicists think it might really be possible. Ron Mallett once said, “I think of myself as being an ordinary person with a passion, and my passion is the possibility of time travel“. However his sayings were denied by many people but later he discovered an idea and proved it quite possible to travel in time.

An Iranian scientist Ali Razeghi once claimed that he built a Time Machine. He says that says his time machine uses “complex algorithms” to see the future and named it is as “Aryayek Time Traveling Machine“. Moreover, he adds “My invention easily fits into the size of a personal computer case and can predict details of the next 5-8 years of the life of its users. It will not take you into the future, it will bring the future to you“.

To be very frank I think Time is possible. However, you may find it silly but the truth is the truth. The physics that we use today, the field is constantly changing. Advances in quantum theories can provide some understanding of how can we create such a machine that can take us to any year any month or anytime. Although it will not be possible for a normal person to travel back or forward in time. However, time travelers can do that help us to correct or frame the things that might affect our lives.

These were some of the major points regarding time machine. Also, you may like to read about: Kala Bhairava- Benefits of worshipping the Defender

Consult the best Astrologer and find your love in 2020